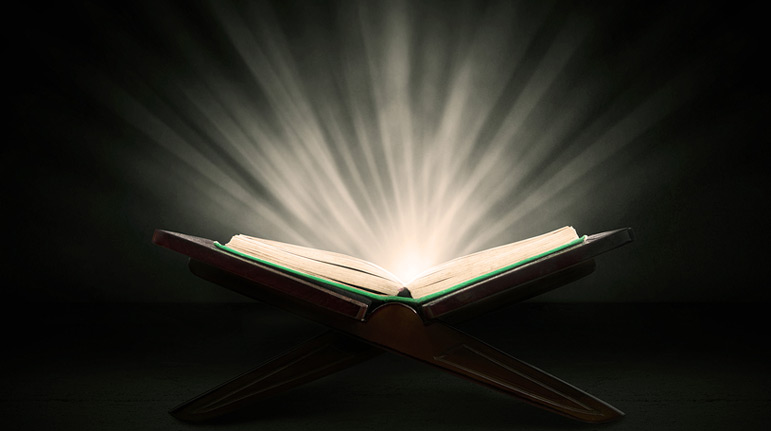 Rosh Hashana- Issues of the Day

“Rebbe Avahu taught: The malachim asked HASHEM, “Why is it that the Jewish nation doesn’t sing Hallel on Rosh Hashanah and Yom Kippur?” HASHEM answered them, “Is it possible that a king sits on the throne of judgment, with the books of life and death open in front of Him, and the Jewish Nation should sing?” — Rosh Hashanah 32b

Malachim have no physical limitations or impediments, and therefore, they see with a brilliant, piercing clarity. They know and understand reality to an extent that we mortals can only dream about. The question then is why did the malachim think that the Jewish people should sing Hallel on Rosh Hashanah? Isn’t it obvious that the solemnity of the day makes it inappropriate to sing? What was the malachim’s perspective, and what did HASHEM make clear to them?

Issues of the day

The answer to this is based on a different understanding of Rosh Hashanah. The Mishnah tells us that on Rosh Hashanah, “Every occupant of the planet stands in front of HASHEM and is judged.” Small or great, young or old, from the most prestigious to the most simple, every human being is examined, and his fate for the coming year is decided.

But it isn’t just individual lives that are examined. Global issues are also weighed, measured, and determined. Which nations will go to war? Which will enjoy peace? Which lands will enjoy great prosperity and success? Which will suffer? Which new technologies will be brought to the marketplace? Which cures will be discovered? Which diseases will suddenly appear? Which epidemics will spread? Which dictator will refuse arms inspections, even though he doesn’t have weapons of mass destruction? And which will play the game, speaking words of hatred from the United Nations floor? All of the issues of the coming year are reviewed, assessed, and arbitrated. The entire globe is one multi-dimensional chess game, and the Master maps out the moves.

Recently, the New York Times reported that it employs 350 full-time reporters and a string of hundreds of freelance contributors spread amongst fifty-three distinct news bureaus that are divided by local, national, and foreign territories. A single issue of the Times has far more words in it that the entire Tanach. If a person were to read it aloud, it would take him more than twenty hours from front page to back.

The reason for this is that there are many, many issues that affect the over six and half billion occupants of this planet. And every one of those issues is judged by HASHEM on Rosh Hashanah. Hurricanes, typhoons, earthquakes, and famine, economic expanse and collapse — even issues as grave as old baseball stadiums being torn down — are judged and decided. The issues of the day are awesome, their magnitude encompassing the breadth of the human experience.

We, the Jewish people, are servants of HASHEM, and we are also fans of HASHEM. We are His Chosen Nation, and He is our Master. During the course of the year, we suffer through the insolence and audacity of arrogant people who deny HASHEM’s rule and control over the world. During this time of year, we revel in the fact that HASHEM sits as the true Judge, meting out the fate of mankind. As such, we should feel a tremendous sense of joy, an outpouring of emotion, as we contemplate the magnificence of the din. As R’ Dovid Kronglass, zt”l, mashgiach of Ner Yisrael once commented, “On Yom Kippur, if it weren’t for the fear of the din, I would dance a rikud.” That is the natural outpouring of happiness that a person experiences when the Creator is shown in His glory.

During these days, we refer to HASHEM in the Shemoneh Esreh as HaMelech HaKadosh — the Holy King. The name of HASHEM refers to the way that He manifests Himself in the world. The Mishnah Berurah explains that during this time, HASHEM shows His rule and dominion, so it would be incorrect to refer to HASHEM as HaKel HaKadosh — the Holy G-d, as we normally do. Now it is the Holy King.

It is also easier to feel HASHEM’s presence, to literally feel like you are standing in front of your Creator and begging, imploring, and beseeching because He is more accessible during this time than any other time during the year.

That is the malachim’s position. From their shining, lucid perspective, they see that there is something missing from the Yom Tov of Rosh Hashanah. We wear Yom Tov clothing, we eat a festive meal, and we bathe and shave in honor of the day. By all rights, Hallel should be a part of the davening, too, yet it is noticeably absent. Why? If we understand the magnitude of the issues being decided on that day, and we are able to envision HASHEM sitting on the throne of justice, meting out exactly what is proper, we should be overcome with a sense of jubilation and wish to sing out with Hallel.

HASHEM answers the malachim: On a global level it is magnificent, but the judgment is on a personal level as well. Each person must recognize that, “My fate for the coming year is being decided. Will I live or die? Will I be healthy or sick? Will I enjoy great prosperity or not? The fate of family, my community, those that I love, and those that depend upon me, is being decided. The human race is judged and I too am a human.” And so, HASHEM explains, it is inappropriate to sing on such a day.

Both emotions, however, should be present. I should feel great happiness during these days as I experience HASHEM’s closeness and contemplate the awesomeness of the day. Yet, that emotion must be tempered with the understanding that my future, the future of my spouse, the future of my children, my parents, my extended family, and my community is being decided.

This balanced perspective allows us to experience great joy during this time period, mixed with the awe and solemnity appropriate for this time.

May HASHEM grant us a sweet, good year with health, happiness and success in all of our endeavors.