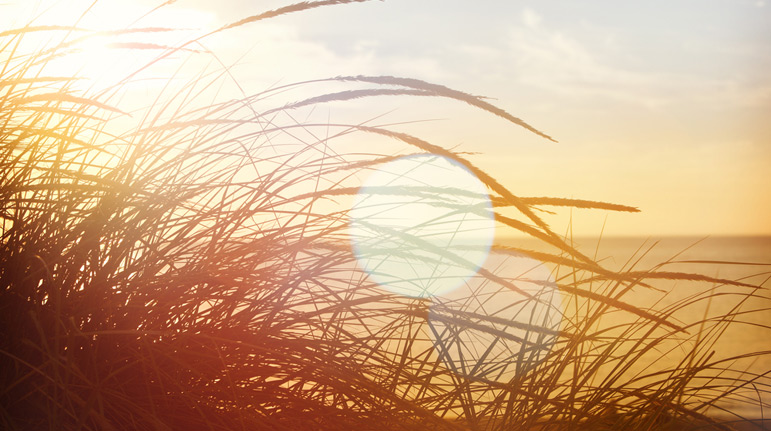 There are No Gedolim Today

(Shemos 38:21) These are the reckonings of the Mishkan, the Mishkan of testimony, which were reckoned at Moshe’s request.

Parshas Pikudei begins with a detailed accounting of all of the gold and silver that was collected for the Mishkan. A cursory reading would lead us to assume that while, of course, a man as great as Moshe was above question, he must have asked for this calculation because public leaders must remove any suspicion no matter how farfetched.

However, the Balei Tosfos explain things a bit differently. It seems that Moshe was in fact suspected of stealing money from the Mishkan. There were 16 Shekalim which were unaccounted for, and Moshe was suspect to have taken them. Therefore, Moshe asked for a formal accounting, to remove the suspicion. At which point they discovered that those 16 Shekalim were actually used in the construction of the hooks of the Mishkan.

The difficulty with this Balei HaTosfos is understanding how anyone suspect that Moshe Rabbeinu of stealing? The Mishkan was to be the dwelling place of HASHEM on this earth. It was one of the holiest objects ever created. Monies that were separated for the Mishkan were consecrated and holy. How could anyone suspect Moshe of pilfering those monies? Even more perplexing is that  these people knew who Moshe Rabbeinu was.  They saw him go up to Shamayaim and receive the Torah. They heard the sound of HASHEM’s voice speaking through him. From the time that he came down from Har Sinai his face shone like the sun—for that reason he constantly wore a vale. They understood him to be the greatest human ever created. How is it possible that they suspected him of petty thievery—16 Shekalim, no less?

This question becomes even more difficult when we take into account the circumstances of those times. This was the generation of the midbar—all of their daily needs were taken care of.  They ate Mon that fell from the heavens, they drank water from a huge rock that followed them through the desert, their clothes grew on the backs and their shoes never wore out—in short all of their needs were taken care of. They didn’t work for a living and had nothing to do with their money. There entire focus and occupation was growing in learning and Yiras Shamayim. It was the ultimate kollel community. If so, what possible motivation would Moshe have to steal the Shekalim?

The answer to this question is based on perspective.

While this is a beautiful illustration of the giving nature of a Tzadik, there is as subtle message here- the man stole a spoon from the Chofetz Chaim. How was that possible? The Chofetz Chaim! The revered sage. The final word in Halacha. The teacher of generations. Could we imagine, anyone today being lowly enough to actually steal something from such a holy man?

The answer is that no one would act that way to the Chofetz Chaim, because we have an appreciation of who the man was. But in his generation they didn’t.  That stature was only something that he acquired long after he died. For most of his life, he was viewed as a regular man—maybe a Talmid Chacham but nothing extraordinary. And even when the world began hearing of the Chofetz Chaim, it wasn’t as some huge, towering, historic figure- a gadol maybe, but not someone who will shape history.

This seems to be a quirk in human nature- when we live in proximity to greatness it is hard to appreciate the size of the man, we tend to minimize the magnitude. It is far easier to lump him together with other people of the generation and assume that he can’t be that much greater. Acharei Mos- Kedoshim, it isn’t until the person has passed on that people begin to appreciate who he was.

The view from that generation

This seems to be the answer to Moshe Rabbeinu. While the people living then knew of the greatness of Moshe, they still viewed him as a man of their generation. Granted he went up to the heavens and received the Torah,  but he is a man like you and I, and what is to say that he didn’t just pocket some of the Shekalim? While later generations wouldn’t in their wildest dreams suspect such a man, to those living in the times that historical perspective wasn’t there, and they couldn’t see him for the lofty giant that he was.

This concept has particular relevance to us as we look at the leaders of our generation and say, “Where are the Gedolim today”? Where are the powerful beacons of the Mesorah? But we aren’t the first to utter that cry, it has been expressed by every generation since Har Sinai, and will continue through the generations. What we see from the Balei Tosfos is that this sentiment was expressed even in regards to Moshe – if they suspected him of pilfering funds from the Mishkan; they didn’t quite appreciate who the man was.

The correct attitude is that HASHEM provides Gedolim for each generation to guide the people living in those times.  Chazal tell us that as “Yiftach in his generation, so too, Shmuel in his generation…” it is our job to seek out the Torah leaders of our times, take council from them, and learn the ways of HASHEM from those whom He sends to lead us.

For more on this topic, head on over to Shmuz #256-A Mitzvah to Listen to the Rabbis