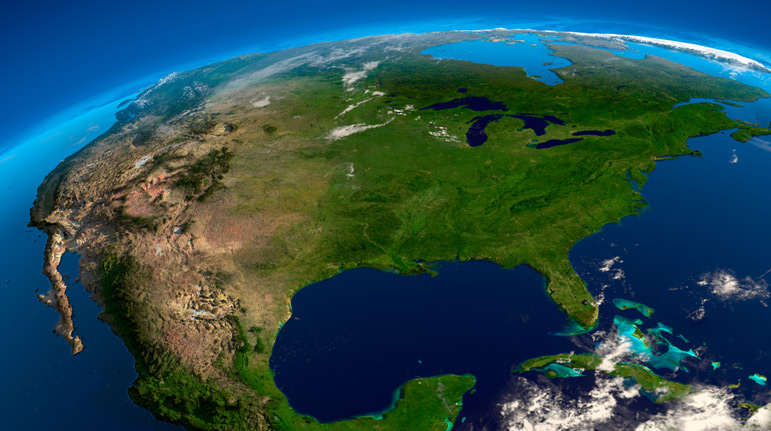 “And they brought the Mishkan to Moshe, the tent and all of the vessels” — Shemos 39:33

It wasn’t Moshe’s action. It was a miracle.

When all the parts of the Mishkan had been fashioned, they were brought to Moshe, who actually stood the walls up and erected the Mishkan. Rashi explains that because of the massive weight of the materials, none of the people involved in forming the Mishkan were able to erect it, so they brought the materials to Moshe. Moshe was also unable to lift up the heavy walls, so HASHEM said to him, “Go through the motions as if you are lifting them, and they will be lifted on their own.”

The difficulty with this Rashi is that one posuk later (in 40:18) it says, “And Moshe erected the Mishkan.” Moshe is credited with actually putting up the Mishkan. Yet the Medrash tells us that not only didn’t he put it up, he wasn’t even physically capable of doing it. In what sense can the Torah consider that Moshe raised the Mishkan when it clearly wasn’t his action?

The answer to this question can be found by understanding any creative act of man.

When a couple makes the conscious decision to have a baby, they use a system that HASHEM put into place to bring forth a child. They don’t claim to be knowledgeable enough in anatomy to synthesize the proteins needed for growth. They don’t allege to have sufficient understanding in physiology to weave the neuron pathways in the brain. And they certainly don’t contend that they are learned enough in pathology to create the immune system that develops within their fetus.

When we say they made the baby, we mean they used a pre-existing system that was set up with great wisdom and forethought. They pushed the button, and the gears and flywheels went into motion. Nine months later, out came a perfectly-formed, complex marvel called a human. They had the baby, but they didn’t create the baby.

This is true of any creative act that a human engages in, whether it be a couple having a child, a farmer growing corn, or an entrepreneur creating an industry. We take pre-existing elements, use pre-formed systems, turn a switch, and take the credit for the result. In our minds’ eye, it is our effort that brought forth the product, but in reality, we did little but use the machinery already in place.

Every day, when Frank leaves work, he takes home two packages of freshly baked cookies for his kids. His children love to brag about the delicious cookies their father makes. Frank’s kids are the envy of the entire first grade. Naturally, when the class is planning on having a bake sale, who do they ask for help with the recipes? Frank!

Unfortunately, Frank doesn’t know that much about baking cookies. You see, Frank works in a factory. Every morning exactly at 4:20 AM, Frank pushes the switch that starts the operation rolling, and exactly 35 minutes later, out comes the first batch of Stella D’oro Chocolate Fudge cookies.

Frank didn’t create the process; he doesn’t even know which ingredients go into the mixture. He wouldn’t be able to tell you the different preservatives and flavoring that are used. He wouldn’t be able to explain to you the difference between radiant and convection heat and their effect on the crispness of the cookie. He certainly isn’t capable of creating the intricate system of conveyer belts, mixers, and feeder chain ovens needed to produce that cookie. His job is to flip the switch. The machine does the rest.

When man harnesses a force of nature, we look at him with awe and reverence. What a brilliant thinker! He invented something that wasn’t! Inadvertently, we attribute the wisdom of the system to the one who harnessed it.

This is a fallacy. It’s much like Columbus’ finding America – he discovered it, but he didn’t create it. When man taps into a powerful force in HASHEM’s world, he has created nothing. He has uncovered some of the intricacies of the systems and machines that HASHEM uses to run this world. Using systems, laws, principles, and entire machines already in place, man comes along and changes a gear. The effect may be significant, but he created nothing. He discovered a bit of the elaborate machinery that HASHEM brought forth in the six days of Creation.

The difference between Moshe Rabbeinu and us

The answer to the question on Rashi seems to be that Moshe Rabbeinu understood that any action that he engaged in was but flipping the switch. It is HASHEM’s machine, and HASHEM’s rules run that machine.

If HASHEM said that today in this situation, going through the motions is what will bring about the results – then it is just a different way of flipping the switch. When Moshe went through the motions of lifting the Mishkan, the action was still attributable to him because HASHEM said that in regards to that situation, this was the system that He set up. You wave your hands, and this will be the result. In that sense, Moshe used the system that HASHEM put into place. It was no different than a farmer planting wheat or a couple having a child. It’s all miraculous, and man’s role is always just going through the motions. As such, this was how Moshe erected the Mishkan. He used HASHEM’s machine to bring about the result.

Want to learn more? Click here to listen to Parsha in Depth

Tell us about a time when one of HASHEM’S system’s just blew you away. Comment below!