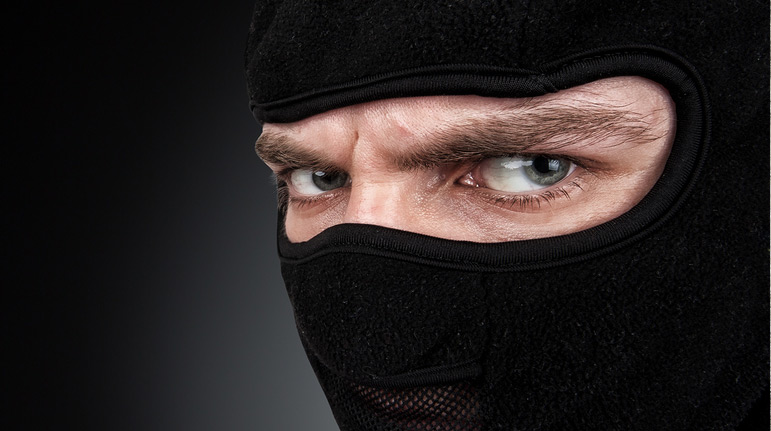 “And HASHEM said to Noach, “The end of all flesh has come before me since the land is filled with robbery through them, and I will now destroy the land.” – Bereishis 6:13

The world turned to iniquity

In this posuk, HASHEM appears to Noach, telling him that the world has turned to evil and He will now destroy all of life. Noach, his family, and the animals that remained pure will be the core of a new world. The reason for this destruction is stealing: “since the land is filled with robbery.”

Rashi is troubled that thievery is being treated as the pivotal point of the world’s existence. There are many sins that are worse. Rashi seems to answer this by saying that stealing was the crime that sealed their fate. Granted they were involved in other iniquities, but this was the one that actually demanded justice.

This Rashi is difficult to understand. as we know that stealing is not one of the most severe sins. There are three cardinal sins that a Jew is obligated to give up his life not to commit: idol worship, adultery, and murder. While stealing is certainly a serious crime, it isn’t amongst these. – in fact, it isn’t even in their league. If so why would this be the reason that spelled the doom of that generation?

And even more to the point, in a previous posuk, Rashi told us that the main crimes then were idol worship and illicit relations. The Torah tells us “all flesh was corrupted.” Rashi explains that (Because of man’s immorality) “even the animals changed their ways and were mating outside of their own species.” It is clear that these more serious sins were rampant. How then can we understand Rashi’s statement that stealing was the crime that caused their destruction?

This question can best be answered with a moshol.

Bangladesh is one of the poorest countries on the planet; the average working man there earns about 180 dollars a year. Imagine that I walk into a Savings and Loan Company in the United States and say, “I am looking to take out a mortgage on a new home.”

The loan officer will ask me, “What is your income? What assets do you have?”

This is an example of different scales of measure. In a third world country where much of the population is starving, earning your daily bread and water might qualify you as well off, whereas in a more affluent world, it would be quite poor. More than objective wealth being the determinant of your status, it is the standard against which you are being measured. When the bar is raised, it becomes much more difficult to be considered acceptable.

So too, in the system of HASHEM’s judgment, there are different standards of measure. There is din – strict judgment – and there is rachamim – the mercy system. Strict din demands perfection. There is no room for shortcomings and no place for excuses; you are responsible. You did an act that act that brought about a result, so you are accountable– Utterly, completely and totally. No mitigating factors, no extenuating circumstances, you are guilty as charged.

Rachamim is very different. This system introduces understanding: “there were compelling factors.” “It was a difficult situation”. “There are few people in this generation who would have done much better”…

In the Heavenly system of judgment, there is a balance between rachamim and din. At one point, the balance may be 60% rachamim, 40% din. At another point it might be 80/20. If strict din would be in place, no mortal could stand. Even the Avos, the greatest humans who ever lived, would not have passed.

Certain times and actions change the balance between rachamim and din. Much of our davening focuses on asking HASHEM to judge us more favorably, to introduce mercy into the deliberation. On the flip side, there are certain actions that strengthen the middah of din, moving the balance over to more strict judgment.

When din is in force

This seems to be the answer to Rashi. It isn’t that stealing is a more severe crime than immorality — it is less severe. However, there is an element to stealing that awakens din. Stealing from a person demonstrates a total disregard of his rights — it as if he isn’t a person. I can take away his property, even his very sustenance. Chazal tell us, “As a person acts towards others, HASHEM acts towards him.” Because robbery is an abrogation of a person’s rights, it causes a change in the way that HASHEM judges. It is as if HASHEM says, “If you act that way towards others, then I will act accordingly to you.” Therefore, stealing changes the way that HASHEM judges because it causes the middah of din to react more strongly.

Living in the 21st century

This concept is especially applicable in our times. Never before in the history of humanity has so much wealth been accessible to so many. Kings of yesteryear could not envision or imagine the luxuries that the common man today takes for granted. Yet it seems to be more difficult than ever to earn a living.  The great test of life is not earning a living; but how you earn your living. Are you honest? Are you scrupulous? Do you have standards and immutable rules?

While the primary motivation for honesty in business is that it is the right way to act, this Chazal demonstrates to us another reason: it changes the way that HASHEM acts towards us. It would be difficult to imagine the man who can say to HASHEM, “I am entitled to earn a living! Based on my calculations of what You have given me and what I have done for You, You owe me.” Therefore, it is ill-advised for a person to enter into “calculations with HASHEM,” demanding his needs. Far wiser is the man who recognizes that we exist because of mercy. Before HASHEM creates us, we do nothing to deserve being created, and after HASHEM creates us, we aren’t any different. We depend upon HASHEM’s mercy.

If we wish to gain favor in HASHEM’s eyes, then we need to utilize the systems that He has created. By respecting other people and being scrupulously honest in our business dealings, we make it far more likely for Him to judge us with mercy and take care of us, His beloved people.