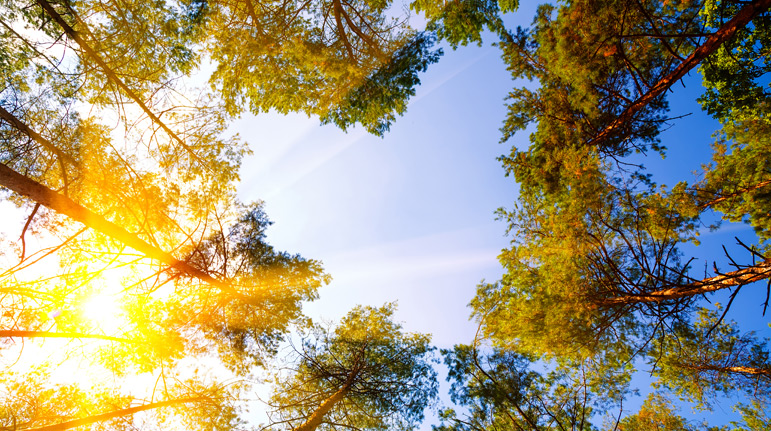 “When a man steals a cow or a sheep and he slaughters it or sells it, five cows shall he pay for the cow and four sheep in place of the sheep.” – Shemos 21:37

In Parshas Mishpatim, the Torah delineates various prohibitions and punishments. With regard to stealing, we see something unusual. If a man steals a cow, he must pay back five times the amount that he stole, however, if he stole a sheep, he must pay back four times the amount. Rashi is troubled by the difference in punishments. He explains that the difference lies not in the crime, but in the mental state of the thief.

When a man steals a cow, he walks it out of the barn. When a man steals a sheep, he has to place it on his shoulder’s to carry it away, and this degrades him. After all, to put a mere animal on one’s shoulders is a humiliation to the greatness of man. Since the thief is already suffering the embarrassment of carrying a sheep around, the Torah considers it as if he has already received part of his punishment, so his payment is lessened.

The Rosh HaYeshiva, Rabbi A.H. Leibowitz, zt’l commented that this Rashi is difficult to understand as it is hard to imagine that this man is preoccupied with his embarrassment. He is a common thief, engaged in the act of breaking and entering. He probably isn’t even aware that carrying a sheep is considered demeaning, and he certainly isn’t thinking about it as he makes his escape.

As an illustration: one of the tricks of a good pickpocket is to bump your shoulder as he reaches in to steal your wallet. Since the nervous system can only process one stimulus at a time, when he nudges your shoulder, your attention is diverted to that area, and you don’ t even feel your wallet being lifted out of your pocket. So too, this thief. If he is thinking about anything other than not getting caught, it would be about tonight’s dinner that he is happily carrying home with him. Why would the Torah consider part of his punishment already received when it is unlikely that he even feels that embarrassment?

The answer to this question can best be understood by focusing on our relationship to our Creator.

HASHEM loves you more than you love you

The Chovos Ha’Levovos explains that one of the most basic facts in my relationship with HASHEM  is that HASHEM loves me more than I love myself. HASHEM is more concerned for my good than I am. HASHEM looks out for my interests more than I do myself.

This concept is the foundation of bitachon. Without it, trusting in HASHEM is foolish. How can I rely on HASHEM if He doesn’t care about me? How can I trust in HASHEM if I am irrelevant in to Him? The only way that a person can develop a true reliance on HASHEM is by understanding that HASHEM loves every one of His creations to an extent that is beyond human comprehension. And because of HASHEM’s infinite mercy and kindness, even if I do not deserve something, HASHEM may give it to me anyway.

The Rosh Ha’Yeshiva, zt’l, explained that this seems to be the answer to this Rashi. It may well be that as this thief is making his escape, he is unaware of the embarrassment that he is suffering, nevertheless it makes an impact deep within him. He is a human as all other humans, and was created in the image of HASHEM. As such, he has the same sensitivities and delicate nature of all humans. He was created for greatness, and there is a part of him that cries out in pain when a mere animal is placed over him. Granted, while he is engaged in this act, he might be oblivious to the pain. But the pain is there, and it leaves its imprint, even if he is unaware of it.

This is a powerful illustration of HASHEM’s compassion  – even for a man who has deadened his heart to pain. The heart still feels it, and HASHEM considers that pain significant, and counts it as partial punishment for the crime.

This man isn’t a tzaddik

This point becomes even more salient because this man is no tzaddik. The Torah is describing a man who has veered off the Torah’s way. He is sneaking into his neighbor’s barn and committing a crime. Even so, HASHEM has mercy on him and feels his pain, even more than he does himself. This stems from the love that HASHEM has for each of us. The extent that He cares for our good is even greater than the extent we care for ourselves.

While this concept has many applications, it has particular relevance when we come to that rude awakening of, “I have messed up.” At various points in our lives, we will reach the clarity to understand that we are human, and by design we have flaws and imperfections. With that recognition should also come the desire to correct our course and do tshuvah. Being aware that HASHEM has infinite love and patience can allow us to embark on that most difficult task given to the human: growth, change and ultimately returning to our Creator, who loves us more than we can ever imagine.