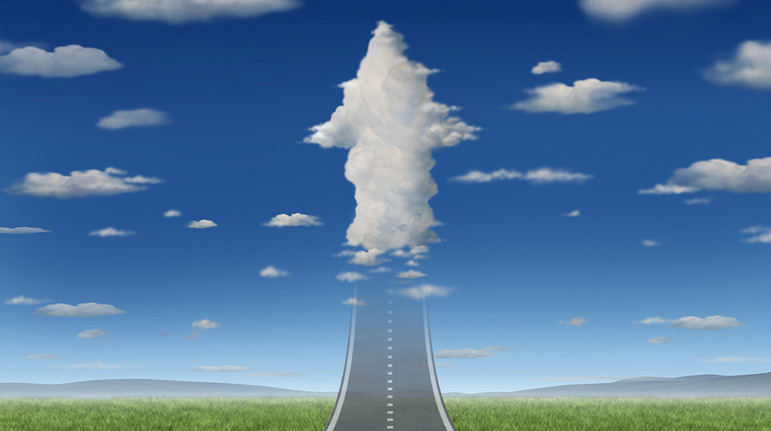 Forces of the Upper World

The Sefer HaChinuch explains that the mitzvah to destroy sorcerers is based on the foundation that HASHEM created a perfect world. Everything in this world has a plan and a purpose, and everything is in exact balance. To maintain a perfect physical world, HASHEM created a spiritual world to guide it. From the stars and planets, down to the trees and grass, behind every physical entity is a spiritual counterpart that is responsible for its existence. Chazal tell us, “No blade of grass grows without an angel guiding it” (Bereishis Rabbah 10:6).

HASHEM forbade sorcery because it throws off the balance of the upper world, thereby throwing the physical world into imbalance, too.

This Sefer HaChinuch is far removed from our experience and is difficult to relate to. A way to better understand it is to focus on an example from medical history.

In 1846, the young physician, Ignac Semmelweis, was appointed the head of obstetrics of the Vienna General Hospital. He was soon confronted with a very troubling issue.

The hospitals had two wards where women gave birth. One was a regular ward of the hospital, attended by physicians schooled in the most modern medical techniques of the times. The other was a charity ward, serviced by women trained to act as midwives. The strange thing was that expectant women would do everything in their power to be admitted to the charity ward instead of the regular one. The patient death rate was ten times greater in the regular ward.

Semmelweis was dumfounded. He could find no reason for the increased death rate. He researched everything: the procedure in the delivery room, the laundry used to wrap the babies, and the air circulation. He spent months visiting other hospitals. He read everything available in the literature of the day. There was no explanation until finally one day, it dawned on him.

In those days, the only way to do meaningful research was on cadavers. Semmelweis would begin each day at the morgue, dissecting the bodies of women who had died in childbirth. He would then go directly to aid in delivering babies. And he would do so without washing his hands or wearing gloves. This was the 1850’s; germ theory hadn’t been discovered yet.

“Perhaps,” he thought to himself, “there is something that I am carrying from the corpses to the young mothers, and that is causing the outbreak of childbed fever.” He then instituted a policy that every doctor had to vigorously wash his hands in a solution of lime and chlorine before touching a patient. Within days, the outbreak of childbed fever decreased. Within weeks, the death rate was half of that on the charity ward.

What Semmelweis discovered was that he had been carrying invisible entities that couldn’t be seen by the naked eye, and these were responsible for the death of his patients. Sadly, not only didn’t he become a hero for making this discovery, he was mocked. No one believed him. “Impossible,” they said. “Something that can’t be seen is responsible for killing people? Nonsense!” And it wasn’t until decades later that germ theory became accepted in medical circles.

Mankind was beginning to discover a whole new world. Humans cannot see it unaided, but it is a world as real as bricks and mortar, and it has a profound impact on our lives.

This example may help us better relate to what the Sefer HaChinuch is saying. We live in wondrous times when technological advances and scientific knowledge abound. We enjoy an understanding of the physical world that previous generations couldn’t imagine. And in that sense, modern man is advanced. There is, however, an entire other world that modern man is unaware of.

When we look at a complex and vast ecosystem, we are seeing but the tip of the iceberg. As massive as the ecosystem may be, the upper worlds that guide it are far more intricate. Each physical entity has a conscious guiding force that directs and supervises it, and all these forces, the beings of the upper world, live in harmony and peace. Each has its set of directives and its mission, and each recognizes HASHEM, knowing its place in the cosmos.

HASHEM placed this world at man’s disposal. In a real sense, man is the steward of Creation. He was assigned the task of building this world and nurturing it: planting seeds to grow his daily bread, harnessing forces of nature to better his life, and using this world as a tool to serve his Creator.

HASHEM gave man dramatic power. When he takes a branch from one tree and grafts it to another, he brings about a new fruit. To the uneducated eye, all that he has done is created a palmetto. But to someone who sees the upper worlds, man has mixed spiritual forces and created turbulence in Creation. The Torah warns us against sha’atnez — breeding different species of animal, wearing certain combinations of fabric, and grafting different types of fruit — because HASHEM created a perfect world that lacks nothing and needs no improvement. When man thinks that he is bettering Creation, he is arrogantly assuming that HASHEM needs his help, but he is missing the complexity and depth of what guides this world.

So, too, HASHEM gave man power to directly manipulate the upper world, but forbade him to use that power because it throws the physical world that depends on it out of balance. When man engages in sorcery, he disrupts the balance of Creation and convolutes the fine symmetry of the upper worlds. The Torah forbids black magic because it muddles up the underpinnings of a perfect world.

This mitzvah has a very practical message.

One of the reasons it is difficult for us to recognize the ramifications of our actions is because we perceive this world only in concrete terms. We aren’t attuned to the spiritual world behind it. When we focus on forces beyond our experiences, we come to recognize how much HASHEM put into our control, and we begin to understand the gravity of our actions. HASHEM created a world in exact balance and put us in the position to use it. When we use this world properly, we are elevated, fulfilling our purpose in Creation, and the world itself is uplifted, fulfilling its purpose in Creation.