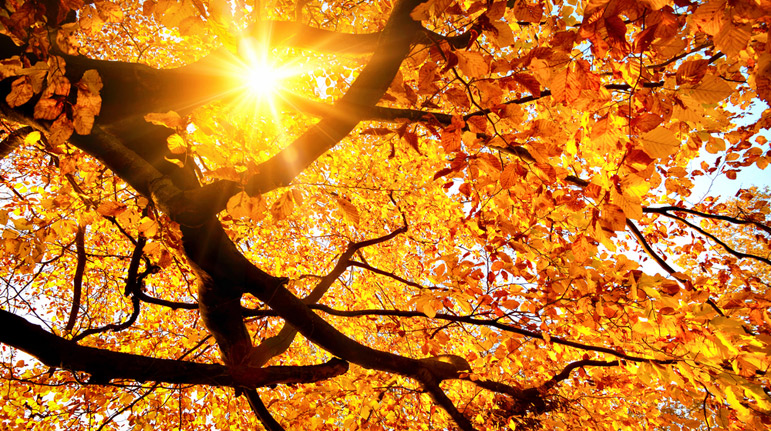 “And from the Nile rose up seven cows beautiful of appearance and healthy of flesh.” — Bereishis 41:2

Pharaoh had a dream. First, seven “good” cows came out of the Nile. Then seven “bad” cows came up and consumed the first cows. When he awoke in the morning, he called for Yosef to interpret the dream. Yosef explained that the seven “good cows” represented the seven years of plenty that would then be followed by seven years of famine.  Interestingly, the expression the Torah uses to describe the first set of cows is, “beautiful of appearance, and healthy of flesh.”

Rashi explains that “beauty of appearance,” means that during the seven years of plenty, since everyone would have abundance, they wouldn’t have a jealous eye toward one another, so their neighbors’ possessions would look attractive. During the seven years of famine, in contrast, since they would be lacking, their neighbors’ belongings would look ugly.

This Rashi is difficult to understand. He seems to be saying that because a person doesn’t have, he will become jealous and therefore his neighbor’s possessions will look distasteful to him. It would seem to be just the opposite. If I don’t have something and you do, my not having it will make me want it more, so that item, now being an object of my desire, should look more attractive, not less.

The answer to this question can best be understood through an observation about human nature.

The world uses the expression, “The optimist sees the glass as half full, while the pessimist sees it as half empty,” While there is truth in this statement, it actually goes further. Our attitudes color what we see, and our moods shape our thoughts. Those thoughts become the prism through which we perceive reality.  And so, when looking at an eight-ounce glass with four ounces in it, the optimist sees a glass that is full. The pessimist sees a glass that is empty.

Two people can look at an identical situation, yet see vastly different worlds. One sees potential while the other sees pitfalls, one sees obstacles to overcome, and the other sees barriers blocking the path. Because we experience the world through the filter of our attitudes, to an optimist the world is filled with beautiful things and generous people.  To a pessimist, the world is filled with ugly things and petty people.

This seems to be the answer to Rashi. When a person has his needs met, he is satisfied, and a satisfied man can be generous of sprit. To a man generous of spirit, the world is a place of beauty. That which my friend has is lovely. His farm is impressive. His flocks are splendid. His crops are outstanding.

However, a person who isn’t satisfied hungers and craves — his needs can cause him to be bitter and stingy of spirit. And to him the world is a place of bitterness and resentment. I begrudge my friend for what he has. I cannot forgive his success. His farm is poor. His flocks are pitiful. His crops are pathetic. The world itself is an ugly place.

I’ll Be Happy When…

This concept is very applicable to us. Many people that we meet aren’t happy. The strange part of it is that they have so much, yet something is holding back.

Like a mantra, people utter the words, “I will be happy when…” Each person has his own fill-in for the blank, but whatever it is, his happiness depends on it. It might be the newest car, the fanciest house, the corner office, or the wardrobe worth dying for. It could be the right spouse, acceptance into medical school, that great job, or people who understand me… Each person has his own value system and his own criteria, but he clearly knows, “Once I get it, I will finally be happy.”

The problem is that it wasn’t what he needed to be happy. The sad part is that he spent years pursuing something with a hunger that didn’t allow him to enjoy life.

HASHEM wants us to be happy. But happiness doesn’t always come naturally.

The Creator of the Heavens and the earth, who understands my inner needs, has chosen this for me. With that appreciation comes a sense of completion. What I have is the best that I could possibly have—for me. I have all that I need.