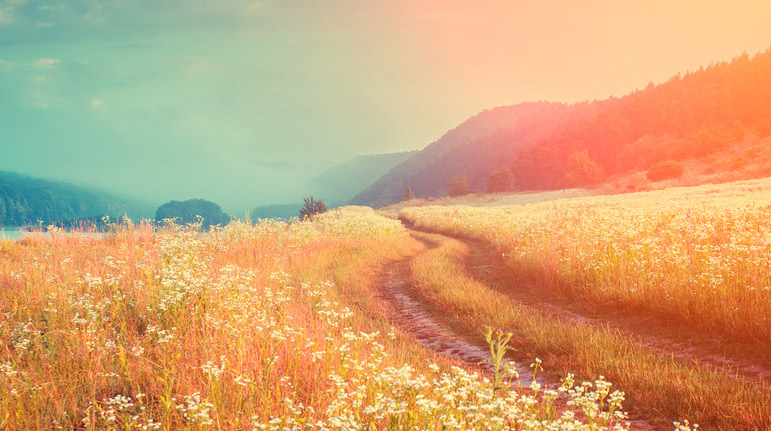 An Honest Man Is Hard To Find

Why is Rashi telling us that he worked another seven years honestly? Of course he did, he’s an honest man. After all, this is Yaakov Avinu the man who embodied honesty.

If I’m a nice guy and you’re a nice guy, and this is what nice guys do, then I do chessed as long as you’re a nice guy. But if my motivation is to be like Hashem, if my drive is to give, to be a benefactor, to be magnanimous and giving, to help then it doesn’t matter who you are. My drive is to help. I want to lighten your load.

Of course we’re not on this level, and halevei we do chessed to nice people, in the way that we should—but the avos were. Their chessed was pure. Not for gain. Not for profit. Not what’s in it for me. But, for you. I want to help you. I want to make your situation better. Why? For no reason. It’s not about me. It’s about you.

Honesty is almost as hard. When we are dealing with honorable people, it’s easy to keep our word. But what about when we are dealing with swindlers, liars and cheats? And what if they cheated us. So there is a concept of extracting that which you are entitled to in din. If you are able to accomplish in bais din, what you are owed, then you can take the law into your own hands and take what’s yours. But that isn’t what we are dealing with here. Yaakov was duped. But after all said and done he agreed. He gave his word to work for another seven years—and he did it with the same emunah, the same sacrifice the same super dedication as the earlier ones. Why?