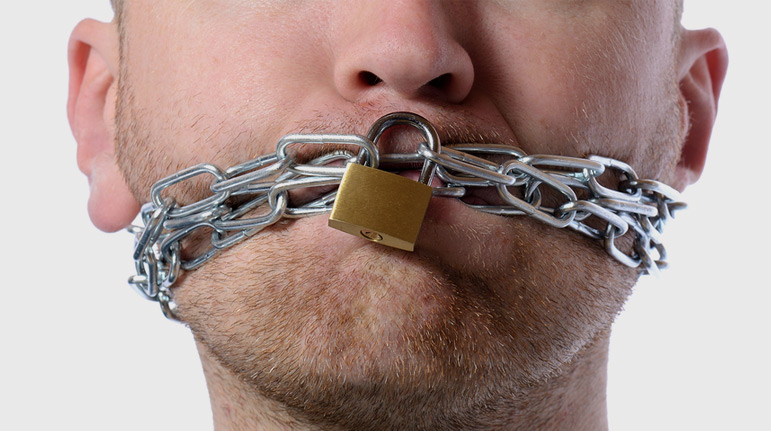 The holiness of the Jews

As Jews, we are commanded to be a holy nation. To help maintain our spiritual level, the Torah provides safeguards to protect us from sin. One of these is Tzaraas. In the time of the Bais Ha’Mikdash, (which should speedily be rebuilt), if a person spoke Loshon Harah, he contracted Tzaraas. While the outer manifestation was a type of skin condition, a Metzorah had entered a stage of Tumah, which forced him to be removed from normal life. Anything that he then came into contact with became Tameh, and he had to leave the encampment of the Jews and remain separated from the rest of the nation until he was purified.

To become purified from this state, a Metzorah had to go through a complex, three-part process. After the Kohain looked at his neggah and saw that it had healed, the first part began. The Kohain was commanded to take two live, kosher birds, a piece of cedar wood, and hyssop (a branch from a particular bush), and then tie them together with a string of purple wool, and dip them all into the blood from the first bird.

Rashi explains that each of these was part of the Kaparah, a correction and atonement for his sin. The cedar wood, which comes from a tall, strong tree, was to signify that his speaking Lashon Harah was caused by arrogance. The purple-dyed wool and hyssop come from lowly sources, and serve as a message to the Metzorah that he should lower himself. And the reason that for the kosher birds are that birds are constantly chirping, and Loshon Harah is an act of chirping.

This Rashi seems difficult to understand. The chirping of the birds doesn’t seem to fit into the equation. If you listen to the sounds of birds chirping on a spring day, you’ll hear an unending stream of sound, much like turning on the faucet in your kitchen sink. The flow begins, short chirps and long chirps forming some type of pattern, but it’s without thought; the birds just jabber away.

What connection does that have with intelligent speech? Speech isn’t merely the formation of sounds; speech is the highest form of communication, a power given to man alone to share his inner thoughts and understandings. Each word or phrase can represent entire concepts and ideas. Man alone can relay a world of understanding in but a few expressions. In what way can that be compared to the chattering of birds, a mindless, thoughtless, automatic reflex?

There is no instinctive urge to speak despairingly about people

The answer to this question is based on understanding how Loshon Harah comes about. The Chofetz Chaim points out that one of the prohibitions that a person violates by speaking Loshon Harah is Chillul HASHEM. He explains that if someone has a powerful desire to commit a sin and then transgresses it, it may be a serious offence, but there is a mitigating factor – he fought a battle and lost. Loshon Harah, on the other hand, is very different. There is no driving, instinctive force that pulls us to speak disparagingly about other Jews. There is no magnetic pull that tugs at us. Therefore, if a person speaks Loshon Harah, it can be a Chillul HASHEM; since he is committing this sin without any powerful desire, it must be that he utterly disregards the command of the King.

Loshon Harah usually is mere chatter, much like the chirping of a bird

What we see from this is that much of Loshon Harah isn’t purposeful, malicious speech. In fact, it is rare that we engage in intentionally divulging great secrets with the specific intention of ruining another person’s reputation or business. Rather, in the course of conversation, we sort of prattle on. “Hey, did you hear? I don’t know if you know this, but…” Most often, it is simple drivel. Without much forethought, and certainly without regard to the consequences of the sounds that are emanating from the openings in front of our faces, we fill the empty space with chatter.

In that sense, the bird is the perfect atonement. Since Loshon Harah comes about through prattle, the Torah commands the Metzorah to bring a bird as the atonement for what allowed him to come to this sin.

This concept has great application in our lives. There are rare occasions when we speak out of malice and desire to avenge a perceived wrong, and in those cases it is difficult to stop ourselves from speaking Loshon Harah. However, the vast majority of Loshon Harah that we engage in is senseless gossip – prattling like chirping of a bird. So while it is common place, it is much easier to work on eradicating it. By simply being aware of ourselves and by learning the halachos of Shmiras HaLashon, we can easily prevent much of the damage of our spoken words. As we become conscious of what flows out of our mouths, we stop the mindless prattle that does so much damage to others.