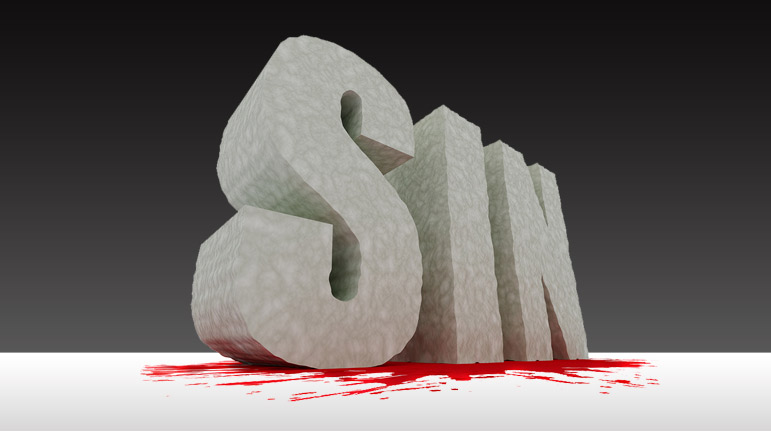 Two Elements to a Sin

“And if her father will revoke [the neder] the day that he hears all of the vows and prohibitions that she placed on herself, they [the vows] will not stand, and HASHEM will forgive her because her father annulled them.” — Bamidbar 30:6

While a neder is a Halachically binding vow, there are methods to annul it. For example, if a husband becomes aware of his wife’s neder and feels it is inappropriate, he can refuse it, rendering it not binding. This refusal can be done with or without her knowledge. The Torah states that if a husband refuses his wife’s neder, HASHEM will forgive her.

Rashi is bothered by the expression, “HASHEM will forgive her.” If a woman made a neder and her husband annulled it, there is nothing binding upon her. What does she need forgiveness for?

Rashi explains that this is speaking of a case in which a woman made a neder, her husband overheard and annulled it, but she was unaware of it. In her mind, the neder still stood. If she then went and violated her neder, if she did that which she vowed not to do, even though her neder was absolved, she still needs forgiveness.

This explanation seems difficult to understand. If, in fact, her husband successfully undid the neder, then it wasn’t binding. If so, she did nothing wrong. The question remains: what does she need forgiveness for?

I sat down to eat a cheeseburger, and it turned out to be soy cheese

This is equivalent to a situation in which, for whatever reason, I decide to eat a cheeseburger. After finishing it, I find out that it wasn’t really a cheeseburger. Unbeknownst to me, someone switched the cheese for an imitation cheese product made of soy beans. The meat was kosher, and the fake cheese wasn’t dairy. The sandwich turns out to be kosher. In that case, I didn’t eat treif, and I shouldn’t need atonement. So too with the woman whose husband annulled her vow. Even though she may not have been aware of it, she didn’t violate her word, and she shouldn’t need forgiveness.

Two elements to every sin

The answer to this question is that there are two elements to every sin. The first element is the damage that it does to me. HASHEM gave the Torah as the ultimate system of self-perfection. Each mitzvah is part of the program that helps me grow and shapes me into who I will be for eternity. On the flip side, each aveirah damages me. Each sin has been singled out by the Creator as containing the ingredients to both impede my spiritual growth as well as to directly damage me.

We may not recognize the adverse affect of eating forbidden foods, but they leave an indelible imprint. The Gemara tells us that treif foods deaden the heart. When I consume them, it becomes more difficult for me to experience HASHEM’s presence. Treif foods make it more difficult for me to feel Shabbos. They make it harder for me to experience another Jew’s pain. For that reason, HASHEM forbids us to eat them and warns us against them.

That is the first element to every sin — the direct damage it has on me. But every sin has a second element to it: I was commanded by my Creator not to do it.

HASHEM created me, maintains my existence, provides my sustenance, and watches out for my best interests 24/7. That alone is reason enough for me to obey HASHEM. However, even if HASHEM wasn’t as involved in my life as He is, just the fact that the great King of Kings, the Master of the Universe has commanded me in something obligates me in it. Whether I am aware of the reason or not, whether there is a reason or not, if the King has commanded me in a given action, I am obligated to fulfill it. If I violate the will of the King, that is considered an audacious act.

This seems to be the answer to question on Rashi. In the case of the woman whose neder was annulled, she was unaware that her husband undid it. In her mind, the vow still stood. So in her mind, what she was doing was forbidden. She was violating the command of the King. Granted, she got lucky, and the actual damage of the sin wasn’t there, but that’s only because the essence of the neder was gone. She still acted against what she understood to be the King’s command. She showed disregard for the King’s wishes, and for that, she requires kapparah.

This concept has great relevance to us. Many times we take the attitude that mitzvahs are good things to do because they benefit and help us. Much like eating well and exercising, we see mitzvahs as things that we really should do. And while that is true, there is an entirely different dimension to our fulfilling mitzvahs, and that is that we are commanded in them. The word “mitzvah” comes from the root “command.” Mitzvahs aren’t suggestions, and they’re not recommended procedures. We are obligated.

I don’t have that prerogative when it comes to mitzvahs. Even though HASHEM gave them to me for my growth and my good, I didn’t choose the program, nor was I given the right to opt out. Whether I like it or not, HASHEM has put me on this track of success. Whether I am pleased with it right now or not, the King has commanded me in the various activities that are for my good.

HASHEM commanded us in activities and a lifestyle that is for our benefit, and even if we don’t fully recognize their value and preciousness now, there will come a time — whether in this life or perhaps only when we leave this earth — that we will recognize the extraordinary value and preciousness of every mitzvah. Then, we will thank HASHEM for putting us on the track towards greatness. For that reason, HASHEM commands us to keep the mitzvahs — with the understanding that at some point we will be eternally grateful for the great opportunity called life.