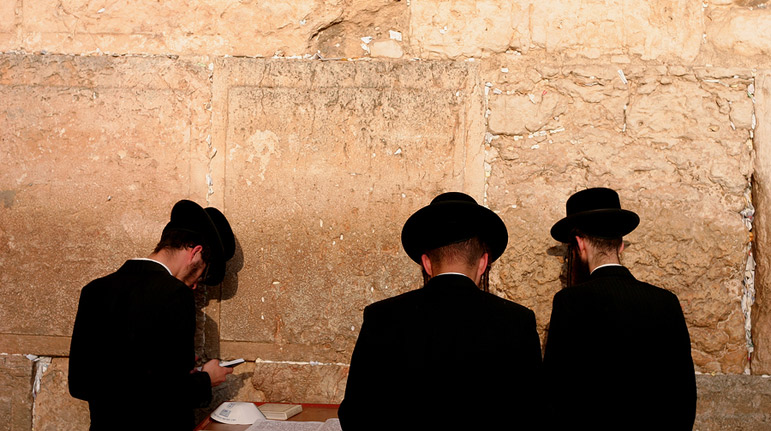 The Power of Prayer

“And the congregation will save the killer from the redeemer, and they shall return him to the city of refuge where he will sit until the death of the Kohain Gadol who was anointed with the holy oil.” — Bamidbar 35:25

Shogeg killer sent to the city of exile

If Reuvain unintentionally killed Shimon, he is called a “shogeg killer,” and he must flee to a city of exile.

The Mishnah (Maakos 11a) tells us that since shogeg killers could only return home when the Kohain Gadol died, the mother of the Kohain Gadol would bring the killers food and clothing. By acting with great kindness, she would create in them a sense of appreciation so they would not pray for her son to die.

Why should his prayer kill the Kohain Gadol?

This Gemara is rather difficult to understand. The Kohain Gadol is considered one of the greatest men of his generation, certainly a tzaddik. The shogeg killer, on the other hand, is viewed as someone who can’t even remain amongst the nation; he must be exiled. Yet it appears that if the shogeg killer would daven, his prayers might be answered, and the Kohain Gadol would die. The question is why? The Kohain Gadol is an innocent man, and this killer is only praying for his death so that he can go free. Why should anyone’s prayer have that effect — especially when praying for the death of such a righteous man as the Kohain Gadol?

The depth of judgment

The system of rachamim is very different. It takes into account many other factors: the difficulty of the situation, the effect of the generation you lived in, the circumstances that led up to the event. And while it is still true that you did what you did, you are held much less accountable because of the mitigating factors.

The world created with mercy

When HASHEM first thought (if it could be) about creating the world, the middah of din was in operation. That is the system of absolute truth and should be what guides all judgments. However, the world couldn’t exist under that system. The standards are too high; the demands too great. No man would be found righteous, and the world itself could not continue. Therefore, HASHEM created the world with the attribute of rachamim as the primary system. Now many other factors weigh in, and judgment is much lighter.

However, while the rachamim system may sound nicer and kinder, in a real sense din is far more proper and appropriate. After all, a person is responsible for what he does. And that is the conundrum. Judged with 100% din, no human would stand. But judged with complete rachamim, no person is responsible for his actions, and justice would be destroyed. For that reason, a balance must be struck. The din remains in this world, but it is mitigated by rachamim, and the relative levels of din and rachamim are affected by many factors.

Because of this, both systems function. Any judgment becomes a balance – how much rachamim and how much din? Almost like a slide rule that moves across a beam, the balance will shift across the spectrum from din to rachamim depending on many factors – sometimes 30% rachamim, 70% din. . . sometimes 60% rachamim, 40% din. . .

One of the factors that affects the balance between mercy and justice is prayer. When we daven, a big part of what we request is for HASHEM to “show mercy,” meaning that HASHEM should shift the balance from justice to mercy. Without abdicating responsibility for my actions, I ask HASHEM to judge me with a greater measure of mercy, taking into account all of the extenuating factors that lessen the severity of the judgment. If, in fact, my prayers are effective in changing the balance, then the same act that might otherwise have been severely punished may now be overlooked. Judged by a different standard, it isn’t as egregious.

The power of prayer

This seems to be the answer to the question. As great as the Kohain Gadol might be, if he were judged with complete din, even he would not survive. At some point in his life he must have done something wrong. If that action would now be judged with strict din, he would die.

Why should I daven?

This concept is very relevant to our lives. Often we may find ourselves thinking, “How much of a difference can my davening make? If I am destined to get this, then HASHEM will give it to me. If I am worthy of it, HASHEM will provide it for me. What difference do my tefillos make?”