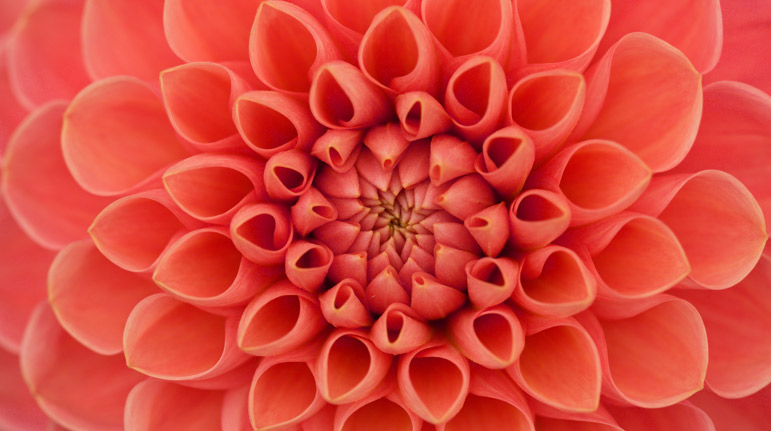 The Greatness of the Avos

“And it was as they came close to coming to Egypt, and Avram said to his Sari his wife, “Behold, now I know that you are a beautiful woman.” — Bereishis 12:11

HASHEM told Avram to leave Charan and go to the land of Cannan. When Avram arrived, there was a famine in the land, and he was forced to go down to Egypt. While traveling there, he said  to his wife, “Behold, now I know that you are a beautiful woman.”

Rashi, in the name of the Medrash, explains that up until this point Avrohom Avinu didn’t notice his wife’s physical appearance. Because they were traveling, the situation caused him to become aware of it, and he now recognized that she was a beautiful woman.

This Rashi becomes difficult to understand when we focus on why HASHEM created beauty in a woman.

Men and women are different in almost every way imaginable. They speak differently, act differently, and have different value systems. It would seem near impossible to take two individuals from different backgrounds, with diverse natures and upbringings, put them together for a short time, and then ask them to live together for the rest of their lives in peace and harmony.

In all relationships, differences of opinions tend to escalate, so feeling are hurt, and eventually the liaison ends. Most business partnerships end with a fight. Most friendships weaken when people go their separate ways. It seems impractical to expect the institution of marriage to succeed.

To allow marriages to flourish, HASHEM placed within the heart of man the capacity to form a bond of love. Love allows a couple to overlook each other’s shortcomings, to ignore their partner’s flaws. It is the glue that holds a marriage together.

To help form this bond, HASHEM created a number of catalysts. One of these is a woman’s beauty. When a husband notices his wife’s appearance, there is an awakening in his heart. He feels attracted to her, and this increases the love and attachment he feels towards to her. This element is so significant in creating that bond that a man is not allowed marry a woman without first seeing her in case “she may be ugly in his eyes.”

The Torah’s approach to a successful marriage is not to ignore the physical, but rather to understand that it is a tool to be used for greater devotion and attachment of husband to wife. So how is it that Avrohom wasn’t even aware of whether his wife was attractive or not?

The greatness of the Avos

The answer to this question seems to be that because of the great level of spirituality they were both on, matters of physical beauty were irrelevant. Apparently Avrohom was on the level of loving his wife totally and completely for her inner beauty — for who she was as a person. The external would neither have helped nor hurt. If her physical beauty would have added a dimension to the love and devotion that he felt towards her, we have to assume that he would have used it as such. Rather, it was something that wouldn’t have added to the already powerful bond and attraction he felt towards her.

What we see from this is an amazing illustration of the great spiritual planes the Avos and Imahos were on. To Avrohom and Sarah, it wasn’t that the physical took a back seat; it was irrelevant; it didn’t weigh in at all. They lived on such a pure level that they bonded as a couple with complete and utter devotion, without any need of the physical drives that HASHEM put into mankind.

The difference between a mile marker and the North Star

This concept has great relevance in our lives. We are told that a person must say, “When will my actions reach the level of the Avos?” Chazal teach us that to reach greatness, we must use the Avos as role models. We are supposed to study their lives, see how they conducted themselves, and emulate their ways.

However, there are two dimensions to the lessons that we learn from the Avos. Some lessons are direct. We can see how they acted in a given situation, and we attempt in our own lives to imitate those deeds. In this mode, we use the Avos almost as mile markers to plan and measure our growth.

The second type of lessons that we learn from the Avos are much less direct. These lessons are not as much about how to act as they are how to understand the greatness and the potential of the human. We see the enormity of the Avos and Imahos, recognize how much they towered over us, and we use them as a guide, a North Star against which we set our compass.

When we see that people who walked this earth, ate, drank, and slept as we do, yet reached levels that are almost beyond our comprehension, we aren’t asked to imitate those actions, but to expand our horizons. I am not expected to be like them, nor will I ever be asked to do what they did, but if that is what a human is capable of, then it breaks through the barriers of what I thought was possible. Their actions expand my understanding of what is possible for me.

The physical in our own lives

It is important to remember that in our own lives and marriages, physical elements are important. A wife should do her best to make herself attractive to her husband, and a husband should do his best to make himself attractive to his wife. We aren’t Avrohom Avinu and Sarah Imenu. Therefore, we were given tools to help create a powerful attachment that withstands time and the travails of life. Physical attraction isn’t the end goal, but it is a key element and driving force in a successful marriage and a Torah home. At the same time, it is important to have in front of us an image of what a human can aspire to so we can set our goals for our own greatness.