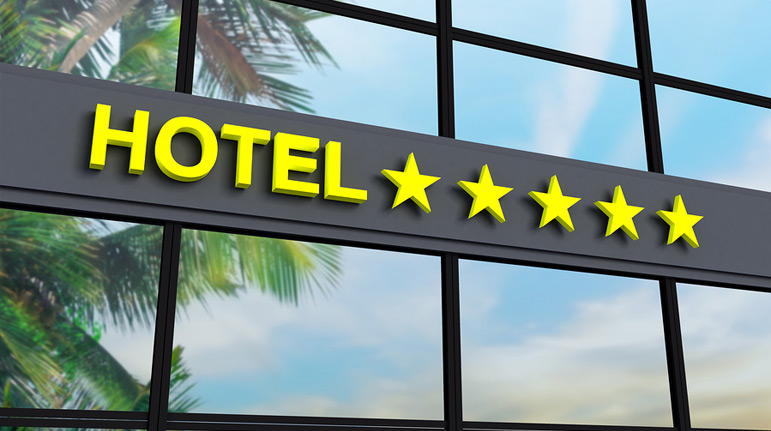 “After these matters, HASHEM appeared to Avram in a dream and said, “Do not fear, Avram.  I will guard you. Your reward is great.”  – Bereishis 16:1

When Avrohom Avinu was informed that his nephew, Lot, was captured, against all odds and in a most courageous manner, he waged war against the combined armies of the four kings. Miraculously, he was victorious and freed Lot.

After these events, HASHEM appeared to Avrohom and said, “Do not fear; your reward is great.” Rashi explains that Avrohom was afraid that since this great miracle had been done for him, he had used up all of his merits and had no reward waiting for him in the World to Come. HASHEM allayed those fears by saying, “Everything that I have done for you will not cost you. Do not fear; your reward is great.”

This Rashi is very difficult to understand. How is it possible that a man as great Avrohom could have thought that he used up all of his reward? After years and years of serving HASHEM, surely the reward waiting for him was phenomenal.

The answer to this is based on viewing life from a different vantage point.

Imagine that your father-in-law invites you to join him for Pesach in Sedona, Arizona. This is the ultimate Pesach extravaganza. No expense is spared; the guests are showered with every imaginable luxury and amenity. A five-star hotel, French chefs, an 18-hole golf course on premises – the best of the best. You graciously accept and are ready to have the time of your life. But as it turns out, by the time Pesach comes around, things at work aren’t going well, and lately you’ve been fighting with your wife, as a result, you’re in the worst mood you’ve ever been in. For the nine days that you are there, you barely leave your hotel room.

When the vacation is over, your father-in-law approaches the hotel manager, and says, “My son-in-law hardly ate the entire time he was here. He didn’t come to a single gala Kiddush. He didn’t use the golf course. Not once did he step foot in the spa. Normally, I am not the type to complain. But I just can’t see paying the regular rate, so I’ve decided to pay half the bill, and expect you to waive the other half.”

How do you think the hotel representative would respond?

This planet that we occupy is a five-star hotel. We have every imaginable pleasure and amenity available to us. We enjoy majestic sights and experiences that constantly surround us. From magnificent floral scenes to exotic sea life, from the glory of the night sky to the clear aqua green of the ocean, from a flower in bloom to the plumage of a jungle parrot, all of the pomp and ceremony of a sunrise – a world created in Technicolor.

And more than that, we were given the tools with which to enjoy it. We have legs with which to walk and hands with which to hold. We have ears, a tongue, a nose, and fingers that bring us an astounding array of pleasures from the world around us. We have foods that explode with a burst of different flavors, aromas, textures, and colors. We are surrounded by untold pleasures and riches.

But more than anything, we have been granted the extraordinary privilege called life. We were given this golden opportunity to shape ourselves into what we can be for eternity. Is there any way to measure the value of life? Is it worth a million dollars? Ten million? A hundred billion? Is it even possible to put a value on our existence?

Whether we recognize it for its extraordinary value or not, we are the recipients of an unfathomable amount of good. And as such, we owe. From the moment that we are born, the clock starts ticking and the debt begins. For every breath that we breathe, for every pleasure we enjoy, for every moment of our being, the bill increases. We owe our Creator for that which He has given us.

Somehow, we assume that all of the pleasures of this world are free – on the house. I certainly won’t be charged for them. However, the Chovos Ha’Levovos explains that in reality, we do owe for them. They were given to us by HASHEM, and as a result we owe for them.

For this reason, Avrohom was afraid. He made a calculation based on what he received from HASHEM versus what he had given in return, and he came out only slightly ahead. “Now that HASHEM has brought this great miracle for me,” he thought, “what possible reward do I have left? Surely it has been all used up, and there is nothing left for me in the World to Come.”

Avrohom Avinu wasn’t out of touch with reality. Quite the opposite, he was highly attuned to a part of the calculation that we rarely think about—we are not entitled to anything. HASHEM didn’t have to create us. HASHEM isn’t obligated to shower us with good. Everything that HASHEM gives to us is because He is wants to share of His good with us. Because of this, we owe a debt to HASHEM that can never be repaid.

This perspective should be a major driving force in our serving HASHEM – prompting us to attempt as much as we can to pay back the astounding good that HASHEM constantly bestows upon us.