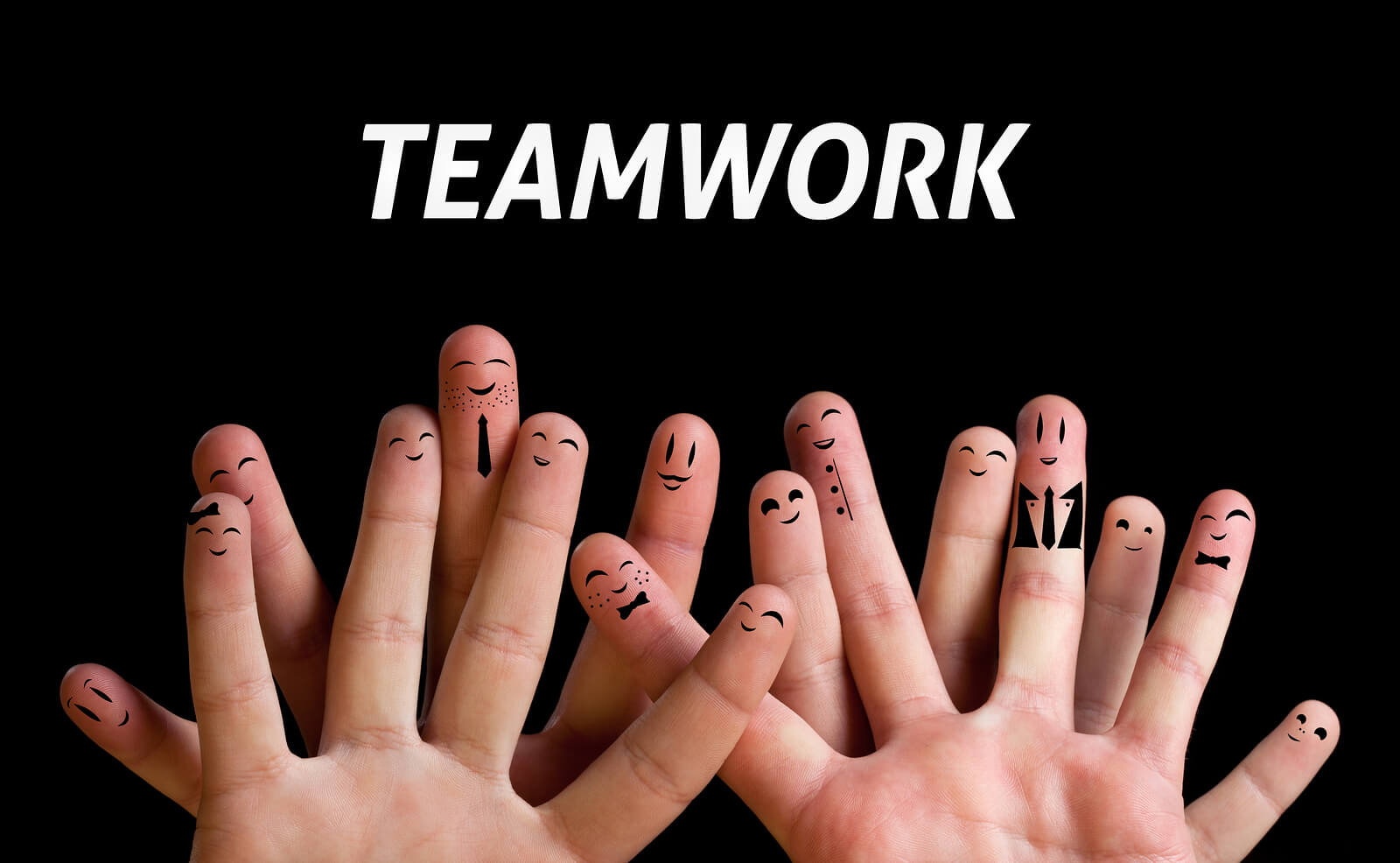 The Merit of Others

“And HASHEM spoke to Moshe saying, “Go down, for your nation that you have brought up from Egypt, has sinned”. Shemos 32:7

Moshe Rabbeinu was the single greatest human being who ever lived. The Rambam tells us that of all the nevi’im, he alone was able to speak to HASHEM directly. Normally, a prophet must go into an altered state of consciousness to experience HASHEM. Otherwise the experience would cause sensory overload, and he would die. Moshe was able to speak to HASHEM in a totally clear, conscious state of mind. At any time, he could approach HASHEM and speak, experiencing HASHEM as I do a neighbor or friend. Moshe was also granted access to the entire Torah, in all its depths and its secrets.

Right after the sin of the Golden Calf, HASHEM told Moshe, “Go down.” Rashi explains this didn’t simply mean, “Go down to see what the nation is up to. Rather, “Go down”, from your greatness. You have lost access to the upper worlds. The ability to enter the Beis Din of Heaven has been taken from you. I only gave you that access because of the Klal Yisroel. They are no longer worthy, so you must go down.”

This Rashi becomes difficult to understand when we take into account that Moshe was on a fantastic level because of his actions and ways. He spent his life dedicated to serving HASHEM. Clearly, this access to the upper worlds and his ability to perceive and understand Torah were things that he had earned because of his hard work. So why should they be taken from him?

The answer to this can be better understood by focusing on the relationship we have to one another.

Two systems in the World to Come

The Chovos Ha’Levovos explains that there are two systems of measurement in the World to Come, the internal and the external. The internal system is based on my personal growth: improving my character traits, increasing my awareness of HASHEM, learning Torah… The external system is based on merits outside of myself: how much I affected others and the influence that I had on people. These are accomplishments that don’t directly change my state of spirituality, but because I was the cause of them, they are credited to me.

As an example, the Chovos Ha’Levovos describes two individuals. The first has sterling character traits, is steeped in Torah knowledge, and is so great that he can be compared to the angels above. The second individual is but a plain person. He’s nowhere near as developed in his service to HASHEM as the first man. Yet when they both come to the World to Come, the second individual will tower over the first.

Why? Because the first person brings with him his own merit while the second toiled to improve others. Therefore, he has his own merit plus the merits of all of those whom he helped.

A moshol to this would be looking at how people become wealthy. In 2001, Microsoft Corporation reported 40 billion dollars in excess cash. That means money that was not needed for operating expenses, research and development, or marketing — extra money. Bill Gates, as the largest single shareholder of the company, had become one of the richest men in the world with billions of dollars in discretionary income. It would take a successful lawyer, doctor, or account 10,000 years of hard work to earn that kind of wealth. The question is, how does a person acquire so much money?

The answer is he cannot. No single man can ever earn that type of prosperity. The secret to building wealth is to have other people on your payroll. A successful dentist can drill, fill and bill, but he is only one man doing a job. Bill Gates had 20,000 workers in his employ. In a good market, with a good product and a team of thousands churning it out, your profits will be multiplied exponentially, and you can realize that which no single individual can even dream of.

This is how the Chovos Ha’Levavos explains these two individuals. The first person may have been great, but he was working for himself. He was a one-man operation. While he may have attained prominence, it was limited. The second man had many people in his employ. Because of him, many people grew closer to HASHEM. And since their growth came about because of him, he is credited with it, so he is fantastically rich in merit.

Moshe was working for the Klal

The answer to this Rashi seems to be that when it comes to aiding others in their spiritual  growth, not only does HASHEM reward someone with the external merit of what others accomplished, He gives the person all the tools he needs to accomplish his mission. Moshe was the representative of the multitude and was therefore allowed access to the highest level of Torah knowledge and understanding — not in his own merit, but in the merit of the entire nation.

As important as Moshe Rabbeinu was, he was a man, and man isn’t allowed access to the upper worlds. When the Jewish nation was deserving, Moshe represented them and therefore was allowed to enter the Heavens. He was the conduit for bringing Torah to the multitudes. Once the Jews fell from that level, they were no longer worthy, so he as their shaliach was no longer permitted in Shamayim. It wasn’t as a punishment to him, but a reality. He no longer had the merit of that great nation catapulting him to those heights.

We see a powerful concept from this Rashi.  When you help other people grow, not only do you receive reward for everything that they accomplish, you receive s’yata d’shmaya to do things that you might not have been able to otherwise. Whether as a rebbe teaching a difficult Gemarah, a worker for the klal taking on a bold project, or a parent trying to create a wholesome environment for his or her family, the merit of the entire group works in your favor, and you will be able to do things that would otherwise be unthinkable.

For more on the importance of helping others, check out Shmuz #251 Kindliness is G-dliness

What makes your community special? Tell us below!