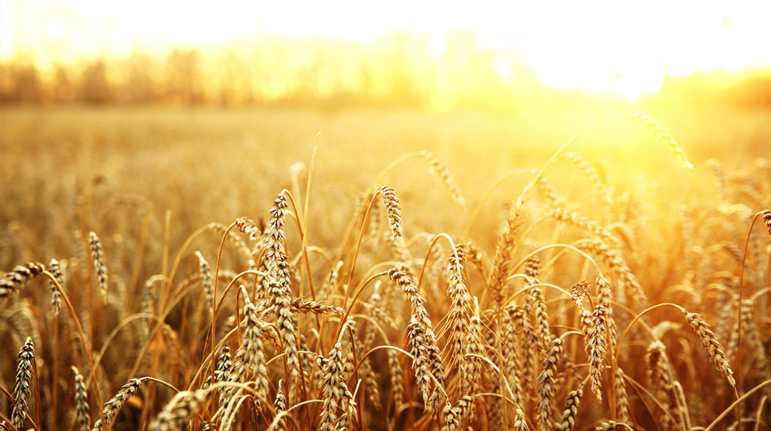 I Would Be the First to Thank Hashem

Our attitude toward the Mitzrim

The Torah lays out our attitude and approach to the different nations and tells us, “The Mitzrim cannot be totally rejected because you lived in their country.” Rashi is bothered by this mixed expression. If we are supposed to be grateful for the good that the Mitzrim did for us, why use the expression “don’t reject them?” This doesn’t sound very appreciative.

Rashi answers that the Torah is teaching us precisely that point. Our attitude towards the Mitzrim should be mixed. On the one hand, we don’t forget that they threw our infant boys into the Nile. On the other hand, they did provide a home for us. So we have ambivalent feelings. We don’t completely accept them, but we can’t reject them either.

When we think about the background, this Rashi is very difficult to understand. Our stay in Mitzrayim was not pleasant. Tortured and bled, oppressed and hounded, the Jew was treated far worse than a beast of burden. We had no rights. We had no life. We couldn’t choose our destiny or protect our children. What possible debt do we owe to them?

But even more telling is that the Mitzrim weren’t doing us a favor by allowing us to stay in their land. We were the backbone of their economy. Their entire production was based on slave labor, and we were the slaves. They didn’t feed us for our good; they did it so that we could produce for them. They didn’t give us a place to sleep for our comfort; they did it so that we could be awakened at dawn, to the crack of the whip, to slave away in the sweltering heat. In plain language, we were property – owned by the Mitzrim, kept for their profit. Any good that they did for us was only for their selfish interests. Do we owe such people ha’karas ha’tov?

Two teenage brothers living in a grand estate are having a conversation. One says to the other, “Father is such a wonderful man! He is so generous with us, and so concerned for our good. Look at the entire program he has created for us – private teachers and tutors – all to benefit us. Everything that he does is focused on our betterment. I feel so grateful to him.”

His brother looks over and says, “Oh, I don’t know about that. First off, this getting up at 6:30 in the morning bit is a huge drag. And this whole ‘get an education routine’ is pretty lame. Not to mention five miles of running every morning! It’s just plain dumb! To tell you the truth, I’m not so sure he really has our good in mind at all. I think the old timer just wants to keep us out of his hair.”

What is the difference between the two teenagers? One is adopted; the other isn’t. You see, the adopted son grew up without. He knows what it means to suffer. Having had lived in an orphanage for two years, he knows what it is like to go to bed hungry, to sleep in a cold, dank cellar. When his adopted father took him in, everything was a vast improvement, so he has an unending sense of appreciation for what he now has. His brother, on the other hand, grew up in the lap of luxury. Since he first opened his eyes, all that he has ever known is comfort and abundance, and so none of it means anything to him. He is a spoiled brat.

I would be the first to thank G-d, if…

The expression ha’karas ha’tov is highly illustrative of this concept. The word ha’karah means to recognize, to discern. Chazal were teaching us that this issue pivots on perception. By nature a person is grateful; the difficulty lies in recognizing what we have to be grateful for.

This seems to be the answer to this Rashi. There is no question that the Mitzrim’s motivation when they were playing host to the Jewish nation was not for the Jews’ benefit but for their own. However, the Jews did benefit. For 210 years they had a land in which to live, food to eat, and a place to sleep. In that sense, their very existence is attributed to the Mitzrim. Granted the Mitzrim didn’t intend for the good of the Jews, but the Jews were the recipients of it. For that we owe a debt of gratitude – albeit mixed – but a debt nevertheless.

The Torah is teaching us that if I have received something, I must recognize that, even if it is a mixed blessing. Therefore, while we don’t completely welcome the Mitzrim into our midst, we can’t reject them either.

of the most motivating forces in our avodas HASHEM is a sense of, “I need to pay back.” How can I not do everything in my power to pay back the huge debt that I have to HASHEM? However, this is based on my understanding of the sheer amount of good that I receive. Unfortunately, we are a bit like the spoiled teenager who has everything and therefore has nothing. It is difficult for us to thank HASHEM. It isn’t that we don’t have; it is that we don’t perceive it.

When I train myself to appreciate the great wealth that I enjoy, I gain an automatic sense of wanting to pay back. By doing this, I enjoy my stay in this world to a much greater extent, I am grateful for what others do for me, and I have an unending sense of appreciation for all that the blessings I have received from HASHEM.