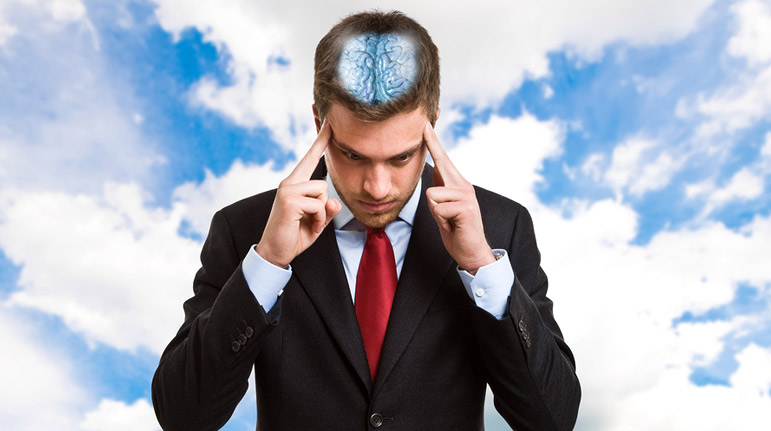 “Moshe Rabbeinu told the Jewish people, “Today HASHEM has commanded you to fulfill all of the statues and laws. . .” — Devarim 26:16

Rashi is troubled by Moshe’s use of the word today, implying that HASHEM first commanded the Jews to do the mitzvahs that day when in reality, HASHEM gave the Jewish people the mitzvahs almost 40 years earlier.

Rashi answers this question by explaining that Moshe was telling them that, “Every day, in your eyes, it should be as if you were commanded in them today.” In other words, there should be an excitement with which we do the mitzvahs, a freshness and new energy, as if this was the first time that we are hearing about them.

How can the Torah expect it to still be new?

This Rashi is difficult to understand because we know that for every experience, there is a first time. When something is new, it is original, exciting, and fresh, but that newness quickly fades; the excitement wanes. The value of the experience isn’t any less, but that certain crisp newness is gone. That is a reality of life. So how can the Torah expect the Jewish people to look at old mitzvahs as if they were given that day, when it just isn’t so? And how can the Torah expect me today, thousands of years after the mitzvahs were given, to view each mitzvah as if this is the very first time that I am fulfilling it?

The answer to this question lies in understanding certain tools that HASHEM gave to man.

The power of imagination

If you remember reading a well-written novel as a child, you may have found yourself somewhere you had never been before. You might have been brought to the 17th century as a pirate sailing the seven seas. There you were, out on the ocean with the buck and the sway of the waves, fighting off your enemy as he tried to board your ship. The sun glinting in your eyes, you pulled your sword from its scabbard, prepared for the battle. The enemy boarded your vessel; you dug your feet into the deck, tightening your fist on your sword, ready to pounce. And suddenly, your mother called you to dinner. Gone was the pirate ship, gone was the scabbard and sword, and rudely you were pulled back to reality.

That is an example of imagination at work. Imagination is a powerful tool that HASHEM put into a person for a number of reasons. One of its functions is to make a scene, a time, or an event real. It can bring me to a different time, to a land I never saw, to an experience that I never had, and yet it is me right there. I feel it. I experience it. And in my mind’s eye, those events are actually happening to me. I may even have physiological reactions to the event; my heart rate will quicken, my blood pressure will increase, and my palms will begin sweating as I live that experience. If you have ever cried when you read a book even though you knew the events in it never happened, it is a classic example of this phenomenon.

Imagination is also a tool that can help a person achieve success. Olympic athletes are trained to use visualizations. A diver will see himself standing high on the platform, the water glistening below. He is there in the stadium with the crowd cheering as he flawlessly performs his dive. He is living that experience in his mind, and it affects his performance later. He has already been there and done that.

The results of using visualizations are powerful. Studies show that not only do athletes who use them improve, so do many other people whose activities require peak performance. From a salesman going on a new call to a surgeon performing a difficult operation, performance can be greatly increased by seeing the event happen successfully.

This seems to be the answer for this Rashi. The Torah is telling us that a person can and should view the mitzvahs as if they are brand new, as if I heard about them for the very first time today. In my mind, I can feel that newness if I use this technique to visualize that I have first heard about them today. And this can bring freshness and a new energy to the manner in which I perform these mitzvahs.

This concept is something that is very useful in our Avodas HASHEM.

Dovid Ha’Melech describes that, “The Torah is more precious to me than fine gold.” Chazal tell us that “a mere whiff of the World to Come is more pleasurable than all of the enjoyments of this world.” Could you imagine the impact it would have on your life if you actually felt that way? Could you imagine the effect it would have on your enthusiasm for the mitzvahs if for one minute you sensed that? The change in your life would be enormous.

The problem is that I don’t feel that way. It’s not that I don’t want to; I just don’t. Granted mitzvahs are important, and I recognize their place, but to actually feel that they are more precious than gold and silver just isn’t real. But it can become real if I close my eyes and imagine a king’s treasure room, filled with chests and chests of gold coins, diamonds, sapphires, and pearls. . . and then I imagine that every time that I open a sefer to learn or daven appropriately, I am depositing another precious stone in my storehouse of fine gems.

The Torah is teaching us that visualizations work, and we can use them. Our imagination is vivid and powerful. The key is to use it without letting it control us.