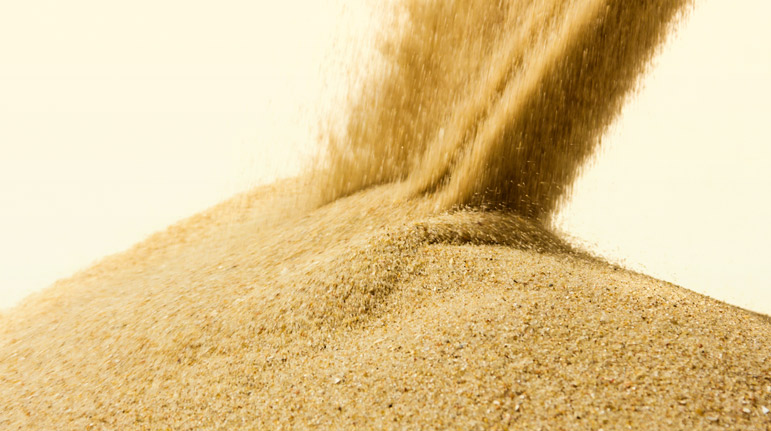 “Remember the days of old; study the years of generation after generation; ask you father and he will relate it to you, your elders and they will tell you.” — Devarim 32:7

As one of his final addresses to the Jewish nation, Moshe Rabbeinu gave this counsel for the generations:

Rashi explains that the words “understand the years of generation after generation” as a criticism against the Jewish people. “If you had paid attention to history, you would see that HASHEM has the power to care for you and that He will bring you to the days of Moshiach and the World to Come.”

Rashi seems to be saying that by studying Jewish history, a person will come to a powerful faith in HASHEM.

The problem with this Rashi is that just the opposite seems to be true. A study of Jewish history shows an oppressed people chased from exile to expulsion, from tyranny to oppression. From the destruction of the second Bais HaMikdash until now, the Jewish people have lived through every imaginable horror inflicted on man.

We have lived through the Crusades, the Spanish Inquisition, blood libels, pogroms, persecutions, mass murders and the Holocaust. Throughout the annals of mankind, everything changes: beliefs, culture, language, dress, and modes of government. It seems that there is only one constant, one immutable law of nature. Everyone hates the Jews.

This being the case, how can Rashi tell us that studying these events will strengthen our emunah? Quite the contrary, they seem to be a great challenge to our faith.

The answer to this question is based on seeing the big picture and the reasons behind what happens.

When you look out the window of a plane, you experience a change of perspective. As the plane taxis to the runway, the world is in normal relief. Houses are the size they always are. Cars are just as they should be. However, as you take flight, a perspective shift begins. The normally large apartment buildings begin to shrink. Highways start to look like ribbons winding around in patterns, and entire blocks of houses appear like models set in orderly patterns.

At 35,000 feet, you see the world in a wholly different manner. Patterns emerge. Neighborhoods can be identified. Cities can be seen for their true size and scope, and your entire viewpoint changes.

Which is the right perspective?

This is a powerful moshol to life. While we live life on ground level, we only understand it at 35,000 feet. In the thick and thin of our daily routine, it becomes impossible to see the larger patterns. At 35,000 feet, we begin to understand the bigger picture. A historical perspective allows us to see the rhyme and reason behind things.

This seems to be the answer to this Rashi.

The inexplicable reality is that we the Jews have survived. After millennia of torture and oppression, this nation is still intact. Oddly enough, of all the ancient peoples, the only one that remains is the Jews.

Where is the Egyptian monarchy now? The Greek / Syrian dynasty? The powerful Roman Empire? All of these “great” nations had their moments. Their star shone bright for a time, but now they are gone, never to be heard from again. Of all the ancient peoples, we alone survive. The lone wolf amongst the 70 nations – always hated, hounded and oppressed – she alones survives while all the powerful enemies that loom over her are no more.

Now, back on our land

But even more than that, we now find ourselves back on our land. We occupy the very same cities described by the Navi’im. We have again settled the places where our forefathers walked. Never in the course of history has an indigenous people been exiled, remained intact generation after generation, and then reclaimed their homeland – a land they left almost twenty centuries earlier. It is so remarkable that it forces a person to stop and ask, “Is it possible?!”

We have kept our ways

The final piece in the puzzle is that we have kept our ways. We study the same Torah that echoed in the Batei Medrashim of ancient Rome. We keep the same mitzvahs with the same precision as did the Jews who lived during the first Bais Hamikdash. We wear the same tefillin with the same ten criteria as did the Jews who lived during the time of Dovid Ha’Melech. Rav Yonason Eibichitz defines this as a miracle even more stunning than the splitting of the Red Sea.

If one studies these phenomena, he will quickly recognize that they can’t be. According to all the laws of nature, according to the natural proceeding of man, the Jewish nation shouldn’t exist. We should have been wiped off the face of this planet long ago. Yet, we survived and we flourish. To this day, we adhere to our G-d, and now we find ourselves back in our homeland, as alive and as vibrant as ever.

The message is clear to anyone who wishes to see it. The Jewish people is an exalted and mighty nation. We are HASHEM’s people. With a unique destiny and role to play amongst the nations, HASHEM shepherds us from country to country, from exile to exile, all the while keeping us separate and holy, maintaining us as His Chosen nation. Our very existence is the greatest proof of the Master Who watches over and protects us. It is incumbent upon us to study this phenomenon and understand its implications, thereby gaining strength in our emunah to truly trust in HASHEM and devote ourselves to His service.

May HASHEM hastily usher in the Moshiach to bring us all back to our land to serve HASHEM fully.