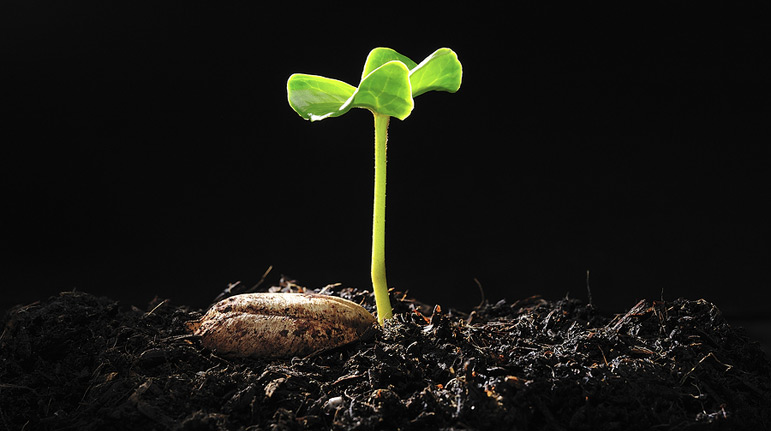 Sefiras Ha’Omer- Why We Count, What We Count

“And you shall count for yourselves from the day after the rest day, from the day when you bring the Omer of the waving — seven weeks, they shall be complete.” — Vayikra 23:15

Sefer HaChinuch: The Torah commands us to count the Omer so we can relive the Exodus from Mitzrayim. Just as the Jews back then anxiously anticipated the great day when they were to receive the Torah, so too we count the days till Shavuos, the Yom Tov that commemorates the giving of the Torah. To the Jews then, accepting the Torah on Har Sinai was even greater than their redemption from slavery. So we count each day to bring ourselves to that sense of great enthusiasm, as if to say, “When will that day come?”

With these words the Sefer HaChinuch defines the mitzvah of Sefiras HaOmer. The difficulty with this is the statement that “to the Jews then, receiving of the Torah was even greater than being freed from slavery.” It seems hard to imagine that anything would be greater to a slave than being freed. This concept is even more perplexing when we envision what it was like to be a slave in Mitzrayim.

A life of suffering and bloodshed

The life of a Jew in Mitzrayim was one of misery and suffering. They had no rights. They had no life. They couldn’t own property, choose their own destiny, or protect their own children. They didn’t even have the right to their own time. A Mitzri could at any moment demand a Jew’s utter and complete compliance to do his bidding. If a Jew walked in the streets, it was every Mitzri’s right to whisk him away, without question and without recourse, and force him into slave labor for whatever he saw fit.

Waking in the early morning to the crack of the Mitzri’s whip, the Jews were pushed to the limit of human endurance till late at night when they fell asleep in the fields. Without rest, without breaks, the Jews lugged heavy loads and lifted huge rocks. Sweat, tears, and bloodshed were their lot. In the heat of the sweltering sun and in the cold of the desert night, at the risk of life and limb, the Jew was oppressed with a demon-like fury. A beast of burden is treated wisely to ensure its well-being, but not the Jew. He was pushed beyond all limits. Finally, when Pharaoh was asked to let the Jewish people go, he increased their load, taking it from the impossible to the unimaginable.

How could anything in the world be more desirable to the Jews than freedom? How could it be that anything, even something as great as receiving the Torah, could mean more to them than being redeemed from slavery?

What the Jews experienced by living through the makkos

The answer to this question lies in understanding the great level of clarity that the Jews reached by living through the makkos and the splitting of the sea.

For ten months, each Jew saw with ever-increasing clarity that HASHEM created, maintains, and orchestrates this world. With absolute certainty, they experienced HASHEM’s presence in their lives. This understanding brought to them to recognize certain core cognitions.

Every human has inborn understandings. Often times they are masked and subdued. Whether by environment or by desire, the human spends much of his life running from the truths that he deeply knows. When the Jews in Mitzrayim experienced HASHEM’s power and goodness, they understood the purpose of Creation. They knew that we are creations, put on this planet for a reason. We were given a great opportunity to grow, to accomplish, to mold ourselves into who we will be for eternity. We have a few short, precious years here, and then forever we will enjoy that which we have accomplished. Because they so clearly experienced HASHEM, their view of existence was changed. They “got it.”

Because of this, the currency with which they measured all good changed. They recognized that the greatest good ever bestowed upon man is the ability to change, to mold himself into something different so that he will merit to cling to HASHEM. They recognized that everything that we humans value as important pales in comparison to the opportunity to grow close to HASHEM. Because they understood this point so vividly, to them the greatest good possible was the receiving of the Torah — G-d’s word, the ultimate spiritual experience.

And so, while they anxiously anticipated the redemption from slavery as a great good that would free them from physical oppression, they valued the reason they were being freed even more. They were to receive the Torah.

This concept has great relevance in our lives, as we have the ability to tap into this instinctive knowledge of the importance of learning. When a person gets caught up in the temporal nature of this world, the currency with which he rates things changes. The value system now becomes honor, power, career, or creature comforts. That is what he views as good, and that is what he desires. The more a person involves himself in these, the more important they become, and the less precious the Torah becomes. Our natural appreciation of Torah becomes clouded over by other desires and an ever-changing value system.

However, the more a person focuses on his purpose in the world, the more he values the Torah. He recognizes it as the formula for human perfection. He now sees the Torah as the ultimate gift given to man because it is both the guide and the fuel to propel his growth. With this changed perspective, the very value system with which he measures things changes, and now his appreciation, love, and desire to learn increase until finally he becomes aligned with that which HASHEM created him for — perfection and closeness to HASHEM .