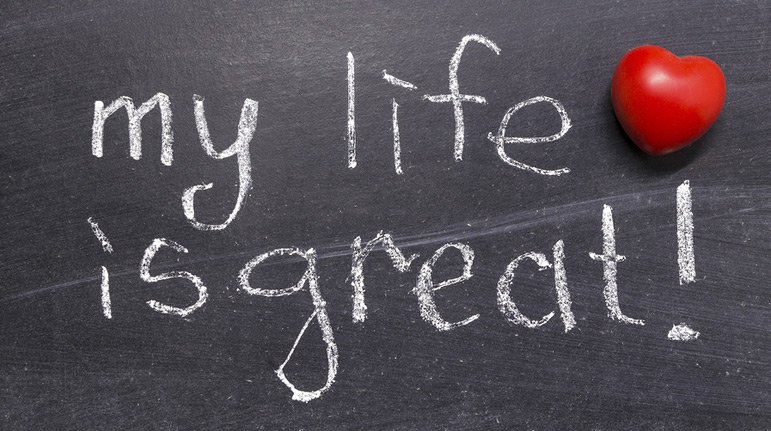 “Who feeds you manna in the wilderness, which your forefathers knew not, in order to afflict you and in order to test you to do good for you in the end?” – Devarim 8:16

For forty years living in the midbar, the Jewish people ate mon. The Torah explains that  one of the reasons that the mon was given to the Klal Yisroel was in order to test them. The Siforno explains the test: “Will you do His will when He gives you your sustenance easily without pain?”

It seems that the Siforno is telling us that the fact that the Jewish nation didn’t have to work was one of the great trials that they faced.

This Siforno is very difficult to understand. We know that HASHEM metes out many life tests. But where have we seen that not having to struggle is a challenge? How could the fact that it was easy to make a living be a nisayon?

Moishe and the monopoly game

This question can be answered by focusing on why HASHEM wants man to work? The ox was created to plow, the donkey to haul loads, the beaver to dam streams. But, man was created for a very different purpose. Man was not created to be a beast of burden. So, why does HASHEM want man to work for a living?

One of the reasons can be best understood with a moshol. Imagine that a man recognizes that his eight-year-old son has difficulty getting along with his peers. The little boy has trouble making friends, is constantly getting into fights, and in general seems to miss social cues. The school psychologist tells him that his son has social integration issues. He just doesn’t understand the rules of social conduct.

The father, takes it upon himself to help his little Moishe become a mentsch. As part of the plan, he takes time off from work and invites Moishe and his friends to a play date. There they are on the floor playing Monopoly. At a certain point during the game, an ambulance passes, siren blasting, and as all the boys look to the window, the father notices Moishe reach into “the bank” and take out a five hundred dollar bill. The father doesn’t say anything. A few moments later, the door bell rings. Again, all the boys look up, and Moishe meanwhile reaches into the box and takes out two thousand dollars. When this happens again a few moments later, the father asks Moishe to join him in the kitchen.

“Moishe,” says the father, “I couldn’t help but notice that some of the money that belongs in the bank somehow ended up in your pocket. Could you explain this to me?”

“Sure,” Moishe answers. “You see, last night I heard you and Mommy talking about how you need a lot of money. So here, I took this for you!”

While the sincerity of the little fellow might be touching, he is missing the point. The only reason the father was involved in this activity was to teach him how to be a mentsch. The father doesn’t need the money, and certainly isn’t taking time off of his busy day to earn “Monopoly money.” But Moishe in his naiveté missed the entire point of the exercise.

This is an apt moshol to man working. HASHEM doesn’t need man to work to earn a living. HASHEM has lots and lots of money. HASHEM created the situation that man has to work to allow him to have to earn his daily bread. Now man is dependent. Now man is without, and now man can go through one of the greatest of life’s tests: how will he go about this activity called earning a living? Will he be honest? Will he be ethical? When he has difficulty in earning a living, will he learn to trust in HASHEM, or will he make that ultimate mistake thinking it is the sweat of his brow and the strength of his hand that earns him his bread?

This seems to be the answer to the Siforno. The generation of the midbar was on a lofty plain. They had received the Torah from HASHEM and were living in a virtual yeshiva. While the mon took care of their daily needs, it was also as a great social experiment: would they attain the same closeness to HASHEM without having to earn a living? Would they still reach out to HASHEM if they didn’t lack? Would they still come to recognize their dependence upon HASHEM if they didn’t need to struggle to survive? The mon was a test to see if they could reach greatness without the normal life settings – without needs.

This concept has great relevance in our times when we are seeing tests of faith all around us. And we see many fall. Many fall prey to materialism; many fall prey to the great race to acquire more; and even more fall to the understanding that it is my efforts that earn me my daily bread. One of the results of this fallacious thinking is the questionable ethics that we see being practiced.

The sad reality is that lying, cheating, and stealing amount not only a lack of morality; it’s a waste of the great opportunity of life. HASHEM doesn’t need our money. HASHEM hand-crafted situations that allow a person to grow — to become a mentch. If he engages in dishonesty in the marketplace, it is ultimately himself that he is robbing because the entire scenario was only created to allow him to become great.

When I stop to understand that HASHEM doesn’t need me to work, but has put me in this very situation to allow me to grow, that changes the way that I deal with the entire concept of working for a living, and greatly impacts the methods I employ in doing so.