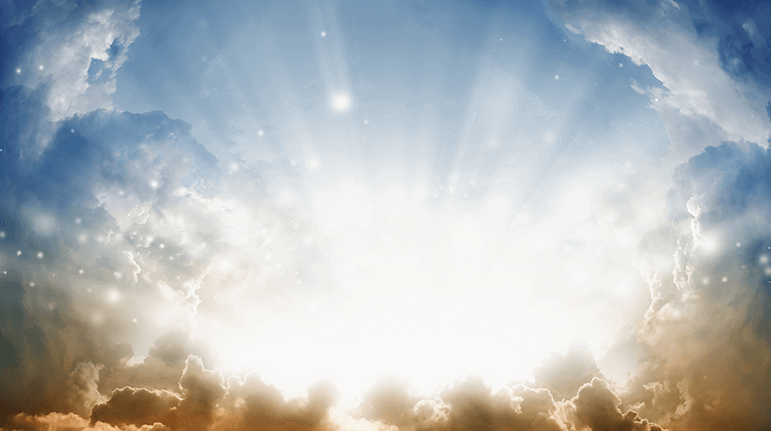 Are We Teaching Yiras Shamayim?

“For what sin was the land lost? This question was asked to the wise men and to the prophets. No one could answer until HASHEM Himself said, ̒Because they left My Torah.’. Rav Yehudah said in the name of Rav, ̒because they didn’t make the blessings before they studied.’” – Nedarim 81a

The Ran explains that during the times of first Bais Ha’Mikdash, the Jews were constantly learning Torah. For that reason, no one could understand why we were exiled. HASHEM, Who knows man’s heart, explained, “Yes, they were learning, but Torah wasn’t precious to them. They didn’t view it as a mitzvah, but rather as any academic subject.” This is what Rav Yehudah means by saying that they didn’t make a blessing before they learned.

This Ran is very difficult to understand. One of the axiomatic principles in Judaism is that Torah study, even when it is not lishma, returns a person to HASHEM. Learning elevates a man and purifies his soul. So if they were learning, why didn’t it affect them?

Why Aren’t All Scientists Believers?

The Rambam writes that the way a person comes to love Hashem is by studying nature. “When a man sees the limitless wisdom of the world, immediately he will love, praise, honor, and passionately wish to know Hashem.” (Rambam. Yesodei Torah 2:2)

According to this Rambam, every biologist should be G-d fearing, and every physicist should be intensely religious. After all, they spend their lives studying nature. Yet, while many scientists do believe in a Creator, many don’t. University campuses are filled with people who spend their lives examining the natural world and don’t see G-d anywhere in the picture. If studying nature brings one to love Hashem, why doesn’t it work for those people?

The answer to this is based on intentions.

If one approaches the issue with an open mind, the truth is incontrovertible. The world screams out – it was created. The manifest wisdom, the intricate design, and the care and forethought that went into every part of Creation is so clear that any thinking person will recognize that a great, mighty and wise Creator brought it forth. It is beyond a shadow of a doubt.

If, however, a person’s starting position is, “I can accept anything, but not G-d. Don’t confuse me with the facts – my mind is made up,” then nothing will convince him. All of the proofs will fall on deaf ears; all of the evidence will be ignored. And he can look out at a wonder filled world and not see a thing. This is free will – the ability to believe what I want to believe, because I want to believe it, irrespective of the truth and without regard to the facts. Even the most powerful tool won’t force me to change.

A Religious or An Academic Act?

This seems to be the answer to the Ran. The Torah has the power to change man, provided he wants to change. If he approaches the Torah as a religious act, as something that will bring him closer to HASHEM, then his learning will infuse his soul with holiness, and he will change. Even if his goal is to serve HASHEM for honor, he is using a spiritual nutrient, and the Torah will change him. Eventually, he will become pure.

If, however, a person pursues the Torah as an academic exercise — whether to acquire wisdom or to climb the social ladder — then he isn’t studying HASHEM’s holy Torah. He is engaged in a course of ethics or physics or mental gymnastics. It is no longer a spiritual activity, and after he learns, he will remain the same as he was before.

This seems to be what HASHEM said. Yes, the Jews were learning – but for the wrong reasons. They were learning for honor. Learning to become wise. Learning for social status. And so, even though they were constantly involved in Torah study, it didn’t have its normal effect. It didn’t change them, and it didn’t protect them.

The State of the Union

These words have particular implications in our times.

If this was 1945 and you and I were surveying the state of the Jewish nation, the prognosis would be grim. While Hitler didn’t succeed in liquidating the Jewish people, he did succeed in decimating the great Torah centers of Europe. Gone were the yeshivas of Poland and Russia. Gone were the batei midrashim on every street corner of the shtetl, and gone were countless Torah scholars. America, the melting pot of assimilation, housed but a few fledgling yeshivas – all understaffed, underfunded, and poorly attended. Any intelligent person would have concluded: the Torah nation is dead.

Yet that isn’t what we see. Today, Torah flourishes as never before. Yeshivas. Bais Yaakovs. Kollels. Young people. Old people. Jews from every walk of life. Torah learning seems to increase on a daily basis. Some argue that in the course of our history, we have never had so many young men learning full time.

And that is the good news.

Where Is the Yiras Shmayim Today?

If, however, you watch many of our yeshiva graduates daven, or see their conduct in the business world, or listen to them speak with insolence and disrespect, you might wonder. “What is lacking? Where are we going wrong?”

The answer may well be the reason behind why we learn.

How many young men remain in yeshiva because it’s “the thing to do” or because “I want to get a good shidduch?” How many people want a son-in-law in kollel because that’s what’s respected and expected?

Recently, the menahel of a prestigious yeshiva did a survey of the seventh grade boys. He asked a simple question: “Why do you learn?” The answers were telling. “Because I want to get into a good high school.” “Because my father wants me to.” “Because I have to.” Everything but, “Because it will bring me closer to HASHEM.”

It seems that while our yeshivas are doing a fine job educating the next generation, there is something lacking. Our boys come out fluent in the mesechta – but are they taught to love HASHEM? Our girls come out knowing every Ramban in Chumash, but do they love the mitzvahs? Are they shown how to work on their character traits?  We are teaching Tosfos, but are we teaching Yiras Shamayim?

We Are So Close

The ironic part is that after all that we have been through, not only have we survived, we have recreated a Torah nation. And we are so close. So many of the ingredients needed for the final redemption are in place. If we could just add in this one vital piece — yiras Shmayim — then together we would finally end this long and bitter exile and welcome Moshiach.

Rabbi Shafier is the founder of the Shmuz.com  – The Shmuz is an engaging, motivating shiur that deals with real life issues.