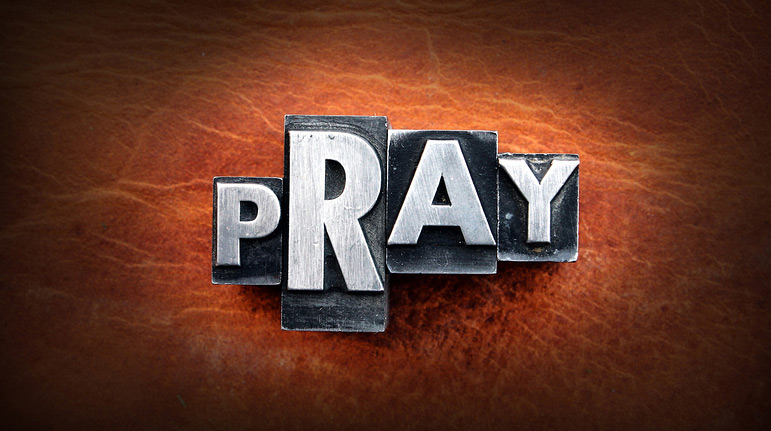 “And the Canaanite king of Arad who dwelled in the south heard that Israel had come by the route of the spies, and he waged war against Israel and took a captive from it.” — Bamidbar 21:1

The reputation of Yisrael

When HASHEM took the Jewish nation out of Mitzrayim with an “outstretched arm,” most of Creation welcomed the news as a defining moment in history. The nation of Amalek, however laid plans to attack Yisrael. The posuk describes the “Canaanite king” who sat in the south and heard that Yisrael was coming. But Rashi points out that it wasn’t the Canaanite nation that lived in the south of Israel; it was Amalek. Why are they referred to as the “Canaanite?”

Rashi answers that according to the Medrash, the nation that attacked was Amalek. However, when they came close, they stopped speaking their mother tongue and switched to the language of Canaan. Their reasoning was that the Jews would hear them speaking and would assume that it was Canaan that was attacking them. The Jews would then daven to HASHEM to save them  “from Canaan.” Since these opponents were not from Canaan, the tefillah wouldn’t work. But their plan failed because the Jews recognized something unusual. Yes, their enemies were speaking the language of Canaan, but they were dressed as Amalekim. Therefore, the Jews davened in neutral language: “HASHEM, save us from this nation.” As a result, their tefillah was effective.

It is clear from this Rashi that had the Bnei Yisroel davened incorrectly and said, “HASHEM save us from Canaan,” their tefillah would not have worked. However, they were saved because they realized the trick and davened in a manner that included all possibilities.

The answer to this question cuts to the very underpinning of how prayer works.

One of the most basic question that a person should ask about tefillah in general is “Why should we daven?” HASHEM is the ultimate Giver. HASHEM is infinitely more generous and benevolent than any person. He loves every one of His creations more than we can ever imagine. That being said, why should we ask HASHEM for anything? If what we are asking for is truly good for us, then HASHEM would have given it to us already. And if it isn’t good for us, why should we ask for it?

The answer to this question is based on understanding that tefillah functions in three distinct systems.

The first is the “growth system.” By davening, we change ourselves. Tefillah is a method that allows us to recognize certain truths and to live them.

The reality is that we mortals get caught up in the ways of nature and tend to forget that HASHEM is present and that it is He who runs the world. When we need something and recognize that we are incapable of filling that need, that forces us to reach out to our Creator. We then come to the core realization that He alone is in charge. That process changes us and helps us grow. So, it could well be that before we davened, we weren’t worthy of having our requests granted, but via the process of davening we changed, and now we merit it. For this reason, HASHEM will often hold back things specifically so that man should ask because that is what he needs to grow. This is the first system of prayer, whereby a person changes as a result of davening.

The second system of davening is the “mercy system.” Our relationship with HASHEM is that of a child to a father. HASHEM loves us and has great compassion on us. The second system of davening takes advantage of that relationship. We call out to HASHEM to help us not because we are worthy, but rather as a son who calls out to his father and asks him to have mercy. This system recognizes that may we may well not be worthy of receiving that which we ask for, not before davening nor after, but we ask HASHEM to overlook who we are and to give us what we need. We attempt to arouse the middah of rachamim.

Chazal tell us that HASHEM said to Moshe, “I will teach you something that you will need to know as the leader of this nation. There will be times when the Jewish people will be in trouble, and even their own merit and the merit of the Avos will not help them. When this happens, you are to call out the thirteen attributes of HASHEM. Say the words, ‘HASHEM, HASHEM Kel rachum v’chanun. . .’ and I will forgive their sins.”

The question is: how does this work? The Klal Yisroel didn’t change via that tefillah. They didn’t become more worthy because of it, and if it is just an issue of arousing HASHEM’s mercy, why those specific words said in that specific manner?

The answer to this is that HASHEM created certain systems of avodah that affect the world. Just as there are laws of nature and physical actions that affect the world, so too HASHEM created an upper world, and various actions affect it. In the time of the Bais HaMikdash, if a person lived through a Yom Kippur, the korbonos of that day brought him forgiveness. Even if he wasn’t attuned to what was going on, even if he wasn’t in Yersuhalayim, and even if he slept through the entire day, just the fact that he was alive while the Kohain Gadol did the avodah brought him a certain level of forgiveness for his sins.

However, there are certain rules to the system. The process is demanding and exact. Any deviation and it doesn’t work. Much like an otherwise-perfect radio can’t function if it is missing just one transistor, so too in the avodah. Any missing detail and the system doesn’t function.

This seems to be the answer to this Rashi. The Amalekim were very sophisticated and were aware of the powerful functioning of the upper world, and they did their best to interrupt the Jews’ use of that system. They tried to trick the Jews so that they would daven incorrectly and thereby negate the third system of tefillah, which might have made all the difference as to whether the tefillah worked.

Even though the Jews davened with kavannah and HASHEM knew what they meant, that tefillah would not have carried the full power because it was inaccurate and couldn’t utilize the third system of davening.

This concept is very relevant to us. While we strive to make our davening passionate and vibrant, the reality is that there will be occasions when we will find it difficult to concentrate or to feel a real emotional connection to HASHEM. It is at those times that we need to remember that Chazal used a highly defined system to create the tefillos that we say. The effect of the words themselves, is well beyond anything that we can imagine. While it is not the ultimate goal in davening, just mouthing the words can have a huge impact and change our destiny.