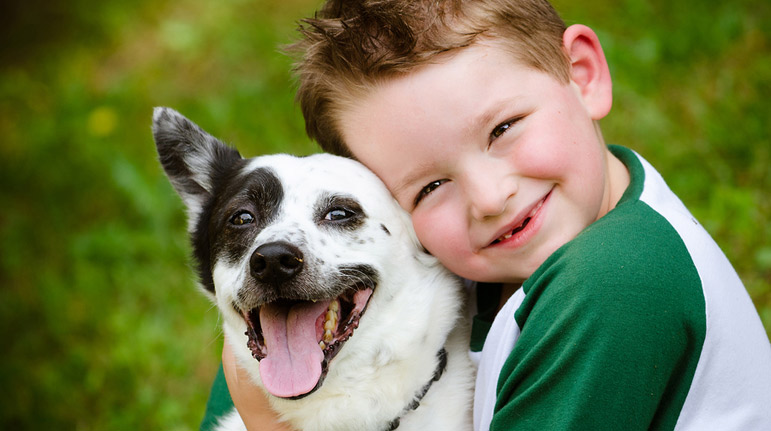 Print Handout
“The families of the children of Korach would encamp on the side of the Tabernacle, to the south” – Bamidbar 3:29

Yissochor and Zevulun became the teachers and supporters of Torah

Rashi quotes the Medrash, “ Yissochor and Zevulun became great in Torah because their tents were placed next to the tents of Moshe, Aharon, and his sons. The 250 individuals who joined Korach in his rebellion against HASHEM, on the other hand, did so because their tents were located next to Korach’s.” From here Chazal learn, “Praise be a tzaddik, and praise be his neighbors. Woe to the rasha, and woe to his neighbors.”

The Medrash seems to attribute both the great success of Yissochor and Zevulun as well as the utter destruction of Korach’s congregation to the influence of neighbors. This seems to imply that the pivot point for both groups was who they associated with.

What makes this statement startling is the distance between the fate of each group. Throughout the generations, the role of Torah teachers was given to Yissochor, and the role of supporting Torah went to Zevulun. In this way, they reached the heights of greatness. On the flip side, the people who followed Korach in rebellion against HASHEM are depicted as still burning in Gehinom to this day. Yet this Medrash seems to be saying that the followers of Yissochor, Zevulun, and Korach all began at the same starting point. The difference was where they dwelled.

How could something so trivial make such a difference?

It seems difficult to understand how such a stark difference in results could be caused simply by living in close proximity to one person. This question becomes compounded when we take into account the circumstances and the times.

These events were taking place during the forty years in the midbar. Rather than bringing the Jewish people directly to EretzYisroel, HASHEM cloistered them within the confines of the Clouds of Glory. Locking them away from the world allowed them to become spiritual giants. All of their physical needs were taken care of: they ate the mon delivered to the doors of their tents; they drank water from the be’er; their clothes didn’t tatter; and their shoes didn’t wear out. They experienced countless overt miracles.

They had all received the Torah

Furthermore, all of the individuals involved had not long before stood at the foot of Har Sinai. When HASHEM proclaimed for the entire world to hear, “ I am HASHEM your G-d,” every man woman and child standing there reached a level of seeing HASHEM greater than a Navi. They experienced HASHEM’s presence first-hand.With that experience came a clear understanding of the purpose of life. The Jews at Sinai fully recognized that we are put on the planet for a few short years with a specific mission to grow, to accomplish, and to shape ourselves into what we will be for eternity. They knew that whatever state of perfection we reach here, we will enjoy forever.

How then is it possible that something as seemingly inconsequential as living next to a tzaddik or a rasha could spell ruination or great success?

The human: a social being

The answer to this question seems to be that we humans are social beings, and because of this, we are exquisitely sensitive to influence from others. One of our needs is to belong. We need friendships, we crave associations, and we hunger for a sense of community. When we fit into a group that we feel a part of, we identify with that group. This is our chevra, our circle of friends, and it becomes almost an extension of us. Our circle of friends affects our value systems, the way weview ourselves, and our roles in all that we do. But it’s a double-edged sword. It can be one of the greatest aids to a person’s spiritual growth or the greatest liability . . .
Because the 250 men who rebelled lived in Korach’s vicinity, this became their community, their peer group. As such, it created their social environment. Korach yielded great social equity in that group, and he led the march to its abysmal failure. But those who lived in the immediate proximity of Moshe and Aharon were affected by a different force. The presence of Moshe Rabbeinu shaped the social fabric of that group. Its norms and ideals were shaped by a Torah giant. The social atmosphere had such an effect that Yissochor and Zevulun were changed for generations.

Chazal are teaching us that the great heights one group reached and the low depths to which the other sank were due to one factor —peer pressure. This is an eye-opening revelation as to the power of influence.

When it comes to issues like the influence of friends, we may agree that it is significant in the lives of some, and certainly in the lives of teenagers. However, once we are fully-formed adults with a mature understanding of life and the world, we think these concepts no longer apply to us.

What we see from this Chazal is a very different perspective. The 250 men who joined Korach were men of greatness. They were distinct and illustrious, singled out by name in the beginning of Bamidbar, yet they were influenced to rebel against HASHEM. The tribes of Yissochor and Zevulun included many fully mature adults, and they became great Torahleaders, all because of the influence of others.

This is a powerful insight into the effect of the friends that we keep and their impact upon who we wish to become.