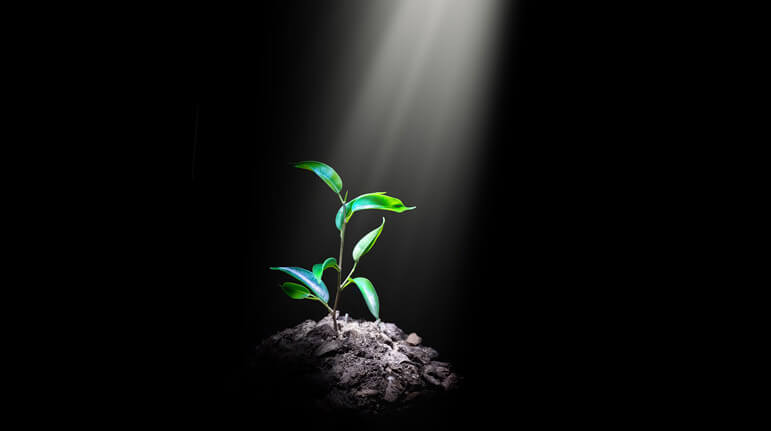 Middos Central to All Avodas Hashem

Eliezer, the faithful servant of Avraham, was charged with finding a wife for Yitzchak. Knowing full well the gravity of his mission, he also recognized its difficulty. The woman he would choose was to be a partner in creating the genetic transmission to shape a nation; she was to be the mother of the Jewish People. The issue was: how to find her? Of the untold number of eligible women, how would he determine which was the right one?

The Torah tells us Eliezer’s system:

And it will be that the maiden to whom I will say, “Please give me to drink,” and she will answer, “Please drink, and I will give your camels to drink as well.” She will be the one that You have proven to be the wife for Yitzchak.

Rashi explains that Eliezer wasn’t using an arbitrary sign; this was the determinant of the woman best suited to enter into the house of Avrohom. A woman who was so giving that she would go out of her way to help a complete stranger, even by offering to care for his camels, was the one to be the wife of Yitzchak.

And that in fact is what happened. No sooner did Eliezer get to the well than he met Rivka. He asked her for something to drink, and as the Siforno explains, he was astounded by her reaction. The speed with which she moved, the energy with which she ran to fill the jug of water – it was amazing. A camel walking in the desert can drink enough in one sitting to last several days. Eliezer watched, mouth agape, as Rivka ran back and forth, refilling her jug time after time, until he and his ten camels were sated. He knew that he had found the right girl. So without even asking her name, without inquiring into her family, he betrothed her to his master, to Yitzchak.

Middos are but one part of the package

The difficulty with this Rashi is that Eliezer used one limited criteria to find the perfect match for Yitzchak. Let’s grant that this woman had perfect middos and was truly a baalas chessed – that is but one part of the person. Eliezer didn’t ask her a word about her religious beliefs. Perhaps she was an idol worshiper like her father and her brother. She might well have been a “stargazer,” as were many people living at that time. It seems that Eliezer picked one limited focus to the exclusion of everything else, and in doing so, he took a great risk.

The answer to this question lies in understanding the centrality of middos in our Avodas HASHEM. When HASHEM created the human, He made us of two distinct parts. There is a part of me that is preprogrammed to do everything that is good, right and proper. There is a full half of me that only wants to be generous, magnanimous, and giving. This is my Nishomah, born of the highest elements in the cosmos. It yearns for a loving relationship with my Creator. And then there is another part of me: the Nefesh HaBahami. This part is the same living substance that occupies every animal in the world. It is made up of pure drives and instincts. It has no wisdom; it operates out of passions, appetites, and hungers. And it cares about nothing other than filling those hungers.

And so, the human is comprised of two distinct, competing parts. These two elements manifest themselves in everything that we do. One or the other is constantly gaining primacy over the person. The more that I allow my pure Nishoma to come to the fore, the stronger its urges and desires for greatness become. The more that I give in to my animal instinct, the stronger that it becomes. The human is in constant battle, with one or the other gaining primacy.

These two parts manifest themselves in everything that we do.

When I see another person suffering, there is actually a battle going on inside of me. Part of me cries out with that person. “Oy, a Jew in pain! What can I do to lighten his load? How can I help?” And part of me just couldn’t care less. There is a part of me that just isn’t interested in him or anything else for that matter. All it cares about is fulfilling its needs and desires.

Therefore, every situation in life is a test – a test to see which part comes to the fore, which part gains control over me.

When I do engage in an act of kindness, the battle becomes even more pitched. Part of me screams out inside, “What are you doing? You need that money! Why are you giving it to someone else? Who cares about him? Take care of your needs!” And part of me feels a deep sense of inner peace and accomplishment, knowing that I am fulfilling my purpose in Creation.

What Rivka was demonstrating

What Eliezer witnessed at the well was a human being who reached such a high level of perfection that he was awestruck.  For a woman to run out, time after time, filling jug after jug of water for someone she didn’t know was a complete act of selflessness. It demonstrated that she had reached a fabulously high level of self-perfection. She clearly had conquered her nature. Her physical side was diminished, and her Nishomah was shining brightly.  She may not have had all of the knowledge of serving HASHEM, but once introduced to it, she would cling to HASHEM with a powerful bond. For this woman to come to perfect Avodas HASHEM was merely a matter of adding water to instant soup.

This concept has great relevance to us in that it helps us understand why chessed is so central to everything that we do. HASHEM is the ultimate Giver. He created this world to give of His good to man. However that good has to be earned. To allow for this, HASHEM put us in the perfect laboratory of growth called life. We were put into a body that only desires and knows its own needs, and our Nishomah is given the challenge of overcoming those natural instincts and learning to care for others so that it can reach spiritual heights. When man conquers his inner nature he emulates HASHEM, making himself more like his Creator. By perfecting himself this way, he lives up to the reason he was put on the planet.

I assume he means Hashem

Or “woman” if you want to stay consistent. Either one is more specific than “one.”

Technically, there’s a POV shift between the previous two sentences and this highlighted bit. “I,” “me,” and “my” should be “we,” “us,” and “our,” but I understand why you do it this way.