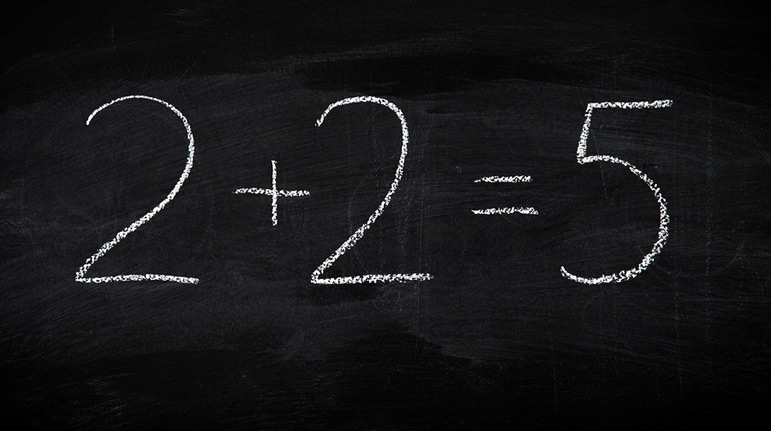 We live in a time of split second accuracy. Even our local shuls have atomic clocks coordinated every 24 hours to be guaranteed to be accurate within at most a second every 24 hours.

The Eygptians have just lived through 9 Maakos. For months and months they have been tortured and afflicted by the power of G-d. every time that Moshe said something is going to happen ti happens with exact presion. As he said ti will be, it was. And now they are being told that a final, the worse of the Makkos will come, every first born Eyptian will be killed. But Moshe is afraid that within this Maakah there is room for the Egyptians to err, they will mistake the exact time of the makkah. HASHEM said it will be at midnight, exactly at midnight, yet they may make a mistake and see it as not exactly midnight, they will say that Moshe lied.

Before bring the Maakos HASHEM said to Moshe part of His intention was to “play” with Mitzraim, in order to show them and the Jewish People the might of HASHEM. and that is exactly what HASHEM did. Each Makah brought was a further demonstration of the power glory and control that HASHEM has over every particle of physicality.

How accurate were the time pieces in ancient Egypt? Even if they had highly accurate sundials, this plague was brought at night. The time pieces at night were not as accurate

Meaning, even if the Egyptian prided themselves on the intelligence, ingenuity and advancements, the odds are quite good that they are wrong.

We assume, that we are right. Are starting position is that we are smart and our conclusions that we have reached are accurate, even if they are based. Here we see a fantastic illustration of how hard it is for a person to see he is wrong. Because the Egyptians had a vested interest in not hearing the truth, they would be looking for any possible excuse to write off the accuracy of Moshe’s word. Even thought time after time he had proven himself, since there was some room to assume he was wrong, even though rigourous intellectual honesty would demand that in fact it is more likely that he is right and we are wrong, that is not the nature of the person.