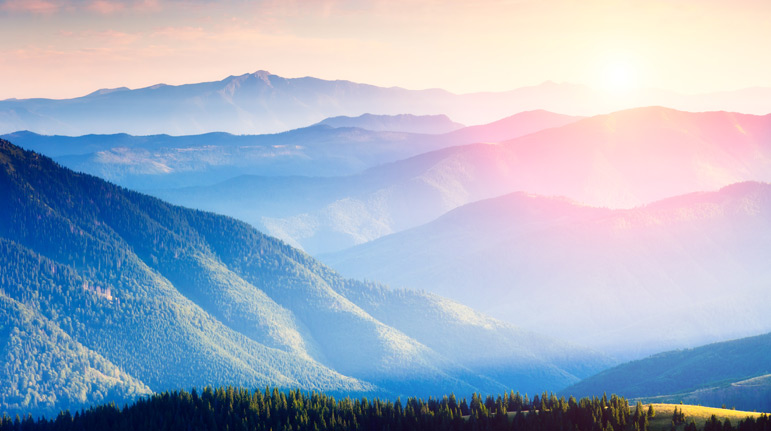 The Reason and the Cause

It happened when Pharaoh sent the people that G-d did not lead them by way of the land of the Philistines, because it was near, for G-d said, “Perhaps the people will reconsider when they see a war, and they will return to Egypt.” — Shemos 13:17

After two hundred and ten years of bondage, HASHEM led the Jews out of Mitzrayim. By all rights, the first stop should have been Har Sinai where they would receive the Torah and then straight to the land of Israel. Yet that wasn’t what happened.

The Da’as Zekeinim explains that HASHEM said, “If I take them directly into the land, each man will be busy — this one with his vineyard, this one with his field… They won’t have time to study the Torah. Better, I should lead them into the desert. They will spend forty years eating mon and drinking water from the rock. That way, the Torah will have a chance to settle within them.”

The problem – it isn’t correct

This is difficult to understand. We know that the Jewish people spent forty years in the desert as a punishment for the sin of the spies. The Torah says, “A day for a year, a day for a year” (Bemidbar 14:34). How can the Da’as Zekeinim say that this was HASHEM’s plan to allow them to become the Torah Nation? We know that it was actually a punishment.

The answer to this can best be understood with an example.

Looking for a scapegoat

Niron, the general, was sent by Rome to destroy the Temple. He knew that HASHEM protects His people, and he was afraid to attack. To determine whether he would be victorious, he used divination. First he shot an arrow toward Jerusalem, and it flew straight. Then he shot arrows in every other direction, and in mid-flight all the arrows turned toward Jerusalem. Next, he stopped a young child and asked, “What did you learn in school today?” The boy quoted the verse, “And I will give the revenge against Edom into the hands of my people.” Niron said to himself, “HASHEM wishes to destroy His Temple, and He wants to wipe His hands on me.” Instead of attacking, he ran away and converted. From his lineage came Rebbe Meir (Gittin 56a).

What happened here was that Niron saw the truth. He understood that HASHEM wanted the Bais HaMikdash to be destroyed, and He was looking for someone to be the fall guy. That person would be allowed to burn the Temple, which would accomplish G-d’s will, but then he would be punished for the act because he chose to do it.

The reason and the cause

This seems to be the answer to the Da’as Zekeinim. HASHEM wanted the Jews to learn Torah without distraction. For that to occur, they had to live separate and alone — in the desert. And that was a problem. “How can I take my people out of bondage and then leave them to wander in the desert without a home? I promised Avraham that I would take them to a bountiful land.”

And so, if it could be, HASHEM was looking for an excuse. Once the spies brought their false report and the people accepted it, HASHEM had something to justify their not being taken straight to Israel. In reality, there were two layers to the decree — the reason and the cause. The reason HASHEM wanted them to spend forty years in the desert was that it was good for them. The cause that made it come about was a punishment for the sin of the spies.

Part of the plan – yet you are accountable

This concept is critical to understanding many life situations.

For instance, imagine a divorced man who remarries and begins a new life. Now with greater maturity, he looks back and recognizes that his first marriage fell apart because of his temper. Yet he also sees Divine intervention orchestrating the events that led to the breakup. Things happened in such a coordinated manner — HASHEM was right there, controlling it all.

So is he responsible for the divorce or was it the will of HASHEM? Is he accountable for his children being brought up in a broken home or was that part of HASHEM’s plan?

The answer is both. One is the reason; the other is the cause. It was his lack of self-control that caused his marriage to fail, and as such, he is responsible for the results. And at the same time, it was the will of HASHEM that it should happen. This is what HASHEM felt was best for him and for everyone else involved.

While we mortals have very limited sight, we need to broaden our perspective and recognize that while HASHEM runs this world, we are still given free will, and we are responsible for the choices we make.