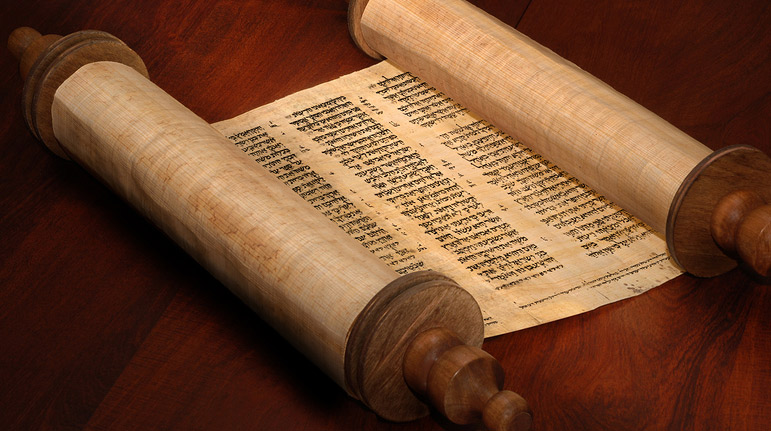 Self Image, the Basis of it All

“In the beginning, G-d created the heavens and earth.” — Bereishis 1:1

The Torah is a law book – not a story book

The Torah begins with these words, telling us the order of Creation. Rashi points out that the Torah should have begun with the first mitzvah and continued with a list all of the positive and negative commandments. A detailed description of the order of Creation should not have been a part of the Torah.

Rashi answers that the Torah began by telling us that HASHEM created everything so that we would have an answer to the claim that the nations would form against us. If the gentile peoples would say to us, “You are thieves. You stole the land that belongs to the seven nations,” our answer is, “It says in the Torah that HASHEM created the heavens and the earth. It is His world. He created it, and He gave it to whom he saw fit.”

The Siftei Chachamim explains that Rashi’s question cuts to the core purpose of the Torah. The Torah is the guidebook for life, a compilation of the laws and principles that govern our actions. Ultimately, it is a book of laws. Therefore, all of the stories that are told throughout Bereishis — from Adom, Noach, and on through the Avos — simply don’t belong there. Granted they contain valuable lessons to teach us, but those lessons could have been written in a book on the level of the Navi’im, not in the Torah itself. The reason they became part of the Torah itself was that since HASHEM began with chronicling the acts of Creation, it was appropriate to maintain that style, so the Torah continued with the various stories as they occurred.

Essentially, Rashi’s question is that the very nature of the Torah was changed from a law book to a history book. Why make that change? Rashi answers that it was all changed so that if the gentiles say, “You are thieves,” we could simply respond, “Read the Bible. HASHEM created the heavens and earth and gave it to us.”

The Torah was written exclusively for Yisroel

There are two significant problems with this Rashi:

The answer to these questions is contained in Rashi’s use of the posuk:כח מעשיו הגיד לעמו  “Hashem told His nation of His power.” Like the rest of the Torah, this lesson is not for the gentiles; it is for us. If the gentile nations accuse us of stealing their land, we need to have the answer, not for them, but so we can answer ourselves. It is a foregone conclusion that the gentiles won’t listen to the Torah. The issue is us. Will we feel justified and correct or will we feel like we have stolen their land? This issue is so significant that HASHEM changed the very nature of the Torah . . . to let us know we are not thieves.

A person’s thoughts define him

If we take this concept to its logical conclusion, we see a tremendous insight into human nature. Rashi is telling us that all of the lessons that we learn from the Avos — the concepts of mussar, self-improvement, and perfection of our middos — are very important, but they could have been put in a separate book.

However, the issue of not viewing ourselves as thieves is so fundamental that it merits changing the entire Torah. This is because the way a person views himself is what he becomes. If a person views himself as a thief, he will live up to that image. If the Jewish nation viewed themselves as crooks, dishonestly living in someone else’s land, they could never have become the chosen nation. Their tainted view of themselves would have greatly limited their ability to become great people, and that is so significant that it is worth changing the entire Torah.

This concept has a specific message to us. Some people are concerned about stealing because “What will the gentiles think about us?” While that may be a valid concern, there is a much bigger issue at stake: how will I view myself? If I act as thief, I am a thief. That action defines me, and creates the image that I hold about myself. That damage can be far greater than the single act of stealing.

There is also a larger lesson to learn from this Rashi. One of the characteristics that all successful people possess is a powerful sense of self-worth. To reach greatness, a person must believe in himself. He must trust in his inherent worth and his ability to succeed. If this key component is missing, all the talent in the world will not help because he will not have the drive to reach for the heights he is capable of. This concept is so intrinsic to greatness that HASHEM changed the very nature of the Torah, all to keep our sense of dignity and worthiness intact.