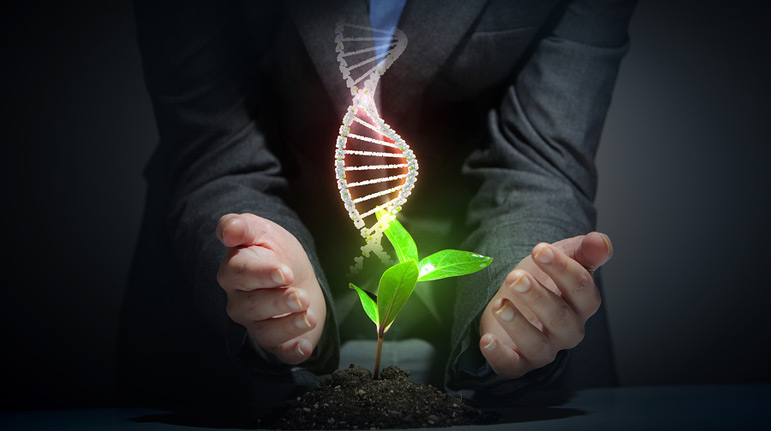 Everyone is Doing It

“You shall sound a broken blast on the shofar, in the seventh month, on the tenth of the month; on the Day of Atonement you shall sound the Shofar throughout your land.” — VaYikrah 25:9

The mitzvah to blow the shofar on yovel

When we are on our own land, we are commanded to keep every seventh year as the shmittah year, and at the completion of seven shmittos, to add an additional shmittah year — the yovel. During this year, all land lays fallow. Homesteads return to their original owners, and all Jewish slaves are freed.

On Yom Kippur, at the start of the yovel year, we have a specific commandment to publicly blow the shofar.

Why we blow the shofar on yovel

The Sefer HaChinuch explains that the Torah commands us to blow the shofar on yovel because freeing a slave is a very difficult mitzvah, and the slave-owners need chizuk. A master who has had a slave for many years may well have become dependent upon him and find it hard to part with him. By sounding the shofar, we are publicly proclaiming that it is yovel, and all Jews will be freeing their slaves. The master will then recognize that throughout the Land of Israel, everyone is freeing his slaves, and so it will be easier for him to free his own slave.

Why is it easier because others are doing it?

This statement becomes difficult to understand. Why does it become easier for a slave owner to free his slave because others are doing the same? The slave owner is a businessman, not a teenager. We are dealing with a mature person, faced with a difficult test. What difference does it make to him whether this is a popular mitzvah or not? The mitzvah is difficult because he is being asked to give up something that he has become attached to and is dependent upon. Since that’s what makes the mitzvah difficult, what difference does it make to him whether there are many other people doing the same or if he is the only person on the planet doing it?

The answer to this question is based on understanding human nature. Psychologists from Freud to Skinner to Maslow have been debating the inner nature of the person for decades. With ever-changing views and understandings, that which one generation accepts as gospel, the next rejects as tomfoolery. Here we get insight into the nature of man from the One Who truly knows – from his Maker.

That understanding is that we humans are highly social. We are affected by our environment. Our perspective on the world is affected by what those around us do. Peer pressure isn’t something that only impacts the world of the teenager. It affects everyone. “My crowd,” “my chevra,” and “my society” affect the way I view things. Ultimately, they help shape my value system.

The Torah is teaching us that even a mature adult faced with a difficult trial will be greatly influenced by what others are doing. If something is done by everyone, it will be much easier for him. It won’t lessen his financial loss, and it won’t ease the burden of replacing a loyal servant, but it will help him gather the fortitude to make the proper decision since everyone is doing it.

Creating our own society

This concept has very real application in our lives. We live in times when society at large has lost its moral compass. Particularly in the United States, once a bastion of family values and morality, we now watch daily as new innovations in decadence and promiscuity pour forth. We can’t open a newspaper without being exposed to a new depth of moral decay. Ideas, concepts, and images that wouldn’t have been accepted in the most base of publications a generation ago are now commonplace in the most respected ones.

We may be tempted to assume that this doesn’t affect us. After all, we are different. We don’t buy into the culture of the times. And while we may feel self-assured and secure in our position, the reality is that we are human, so it can’t help but affect us. The question is: what can we do about it?

The Gemara often uses an expression: “kulei alma lo pligi” – “the whole world agrees.” To the Torah sages, their world was the whole world. If you had an opinion about an issue of Halacha, you were in the world. If not, you weren’t. This is illustrative of a perspective. While they were certainly aware of people outside of their sphere, they created their own world.

This may sound myopic and cloistered, but it is based on a fundamental understanding of the human. To remain pure in an impure world, we need to create our own world.

To some extent, we have done just that. We now have our own music, our own novels, and our own magazines. We have, to a degree, created our own culture. But this comes with a cost. There is no question that The New York Times has better writers than do the Yated and the Hamodia. The world of Jewish music is quite limited in its scope and development. There is much out there in the world at large that has great value, but it doesn’t come without baggage. In our times, the baggage far outweighs the advantages.

To some, this may sound like “Ghetto Judaism” – limiting, closed off, isolated from the world. And in truth, it is. But it’s not out of being small-minded. It stems from recognizing the extent of the problem and the nature of the human. The unfortunate reality is that we can’t just take the good and ignore the bad. If we wish to live as a holy nation in these times, we need create an oasis of purity. We need to create our own world.