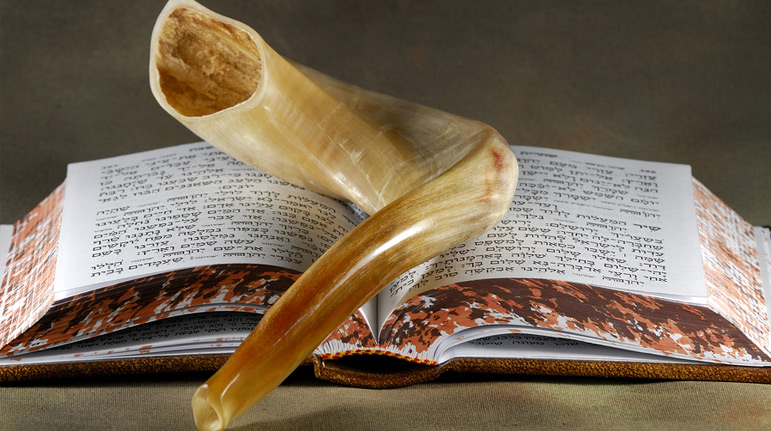 If You Will Labor in Torah Study

“If you will follow My decrees and observe My commandments and perform them. . .” — VaYikrah 26:2

The Torah lays out two divergent destinies for the Jewish people: “If you will go in the ways of my statues. . . I will give you rainfall in its time, the land will give forth with abundance, the trees of the field will produce fruit…you will eat until you are satisfied. . . There will be peace in land…”

However, “if you do not guard my statutes . . . you will suffer diseases and famine. . . you will plant and not harvest. . . your enemies will chase you. . . the skies will turn to iron. . . wild animals will attack . . . [and finally,] an avenging sword will come into the land.”

However, as Rashi also points out, this concept of laboring in Torah study is not found in the posuk. The words are, “If you will go in the ways of my statutes.” Nowhere does it specify what this refers to. Rashi explains that it cannot refer to keeping the mitzvahs because that is specifically mentioned at the end of the posuk. So by process of elimination, he reasons that this must be referring to laboring in Torah study.

The inner workings of the human

The answer to this question stems from understanding the inner nature of man. The Chovos Ha’Levovos (Shaar Avodas Elokim) explains that HASHEM created man from two very distinct elements. Part of man is pure intellect and wisdom. This part of the person only wishes to do that which is noble and proper. It desires to be generous and giving. It needs to do that which is good and right. This part deeply hungers to experience HASHEM. Chazal call this segment the “Nefesh Ha’Sichili” – the pure soul.

However, there is another component of the human personality that is pure instinct and desire. That part of the individual doesn’t care about anything but fulfilling its needs and wants. It is comprised of base appetites and inclinations. This is referred to as the “Nefesh Ha’Bahami” – the animal soul.

The human is in a constant state of flux

When HASHEM created man, He took these two diverse segments and mixed them together, creating a new synthesis called man. Man has two competing sides to him, each one crying out to fulfill it needs, each one demanding its fill. These two elements are in competition for dominance of the person. Much like a muscle that grows stronger with use and atrophies with disuse, each side is constantly being strengthened or weakened. If a person gives in to his animal instincts, those instincts become stronger and more dominant. If a person listens to his spiritual soul, it becomes stronger, gaining primacy over his personality. The human is in constant flux, with one side or the other always growing, always gaining supremacy and control over the person.

Man was put on this planet to grow. By resisting the pull of the animal soul and allowing the pure soul to flourish, man elevates himself and reaches the state of perfection of which he is capable. On the other hand, if he gives in to the cries of the animal soul, he elevates it, allowing it to take control of him. His appetites become stronger and dominate him until they effectively rule over him. He becomes more animal than man.

The Torah: the ultimate guide for self-perfection

However, any activity that a person engages in strengthens one side or the other. When a person eats, sleeps, works, or goes about all of his daily activities, these physical actions strengthen the Nefesh Ha’Bahami. In a sense, there is an unfair lead given to the animal soul. All day long it is in its element, and by being utilized, it is thereby strengthened.

To bring balance to the equation, HASHEM gave us specific mitzvos to nourish the Nefesh Ha’Sichili. The single greatest nutrient of the nishomah is learning Torah. For the nishomah, Torah is like rocket fuel. When a person learns Torah, his nishomah is strengthened and invigorated. It becomes fortified and then takes the lead in the battle against the Nefesh Ha’Bahami. However, without it, the nishomah doesn’t stand a fighting chance because the animal soul is so much more in its element in this world.

This seems to be the answer to Rashi. Since this expression, “If you will go in the ways of my statutes” is the pivotal point of the Jewish people’s destiny, it must be referring to that element that is the key to the equation: laboring in Torah study. Therefore, Rashi points this out almost as the translation of the words.

There is a great lesson for us in this concept. The Jewish people is never stagnant. We are either going up towards great heights or down to the lowest abyss. The single greatest nourishment for the soul of the individual, and therefore for the soul of the nation, is laboring in Torah study. If we engage in it, support it, and actively pursue it, we will flourish as a people and enjoy unparalleled success. If not…