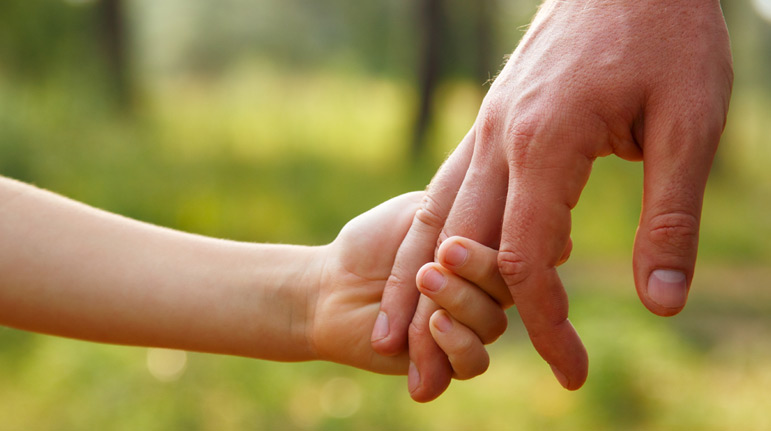 Where are you coming from

Less than a year after the giving of the Torah, HASHEM told Moshe to again count the Jewish People. The Siforno points out that this counting was unique as it counted each person by name, whereas thirty-eight years later, when the Jews were about to enter the land of Israel and were counted again, there is no mention of counting by name. The Siforno explains that this is because the generation that left Egypt was made up of unique individuals, each worthy of being singled out. The next generation, however, wasn’t on that level, so everyone was counted only by number and not by name.

It is clear from the Siforno that the generation that left Mitzrayim was greater than the generation who entered the Land of Israel. This concept is very difficult to understand. The people who left Egypt were slaves their entire lives. They had almost no education or opportunity to learn. From the time they were children, they had little time to focus on anything other than survival. The generation who entered the Land of Israel had a very different upbringing. They were all born in the desert. Daily they observed the Glory of HASHEM encamped on the Mishkan. On a regular basis, they watched the clouds of glory ushering them from place to place. Each morning, they saw mon being delivered to their doorstep. They experienced the miracle of a rock providing them millions of gallons of water daily. But even more, they weren’t engaged in earning a living; their entire focus was on learning Torah. Taught by the greatest rebbeim, unencumbered by physical needs or distractions, they spend their days and nights in yeshiva. Clearly, they knew more Torah than the people who had just left Mitzrayim. How could the earlier generation have been greater than this one?

The answer to this lies in recognizing the ultimate measure of greatness.

I tis said in the name of the Gra that when a person leaves this earth, he will stand in front of the heavenly tribunal and be shown a picture. It is a picture of a great person. An individual who changed himself and changed the very world he lived in. And they say to this man, “Why isn’t that you?”
“Me? Little me?” he responds. “You want me to be that great man? A talmid chacham. A tzaddik?” And they will answer, “That is you. That is you, had you lived up to your potential, had you become what you were destined to be.”
The point is that they hold up a picture of that man. Not a picture of the Chasam Sofer. Not a picture of RebbeAkiva Eiger. A picture of him. Based on his talents and abilities. Based on the times he was born into. The only question they ask is, “ How much of his potential did he reach? How much of him did he become?’

This seems to be the answer to the Siforno. Surely, the generation that entered Israel had learned more Torah than did the generation that came before it. They were far greater Torah scholars. But they were born into it. From their youth, that’s all they knew. That was all that was important in their world — so of course they amassed great fortunes of Torah knowledge. The generation that left Egypt, however, didn’t have those advantages. They didn’t come to study Torah until late in their lives. Their growth required them to give up everything they had been exposed to. They had to leave behind the very world that they had known. So while objectively they may not have been on the same level, actually they were far greater — because based on where they had come from and the level they reached, they had grown far more.

This concept has a very practical application.

I Can’t Respect My Father; He’s a Baal Teshuvah

We live in amazing times, and one of its outgrowths is the baal teshuvah movement. Thousands of Jews brought up with nothing have returned to a Torah true life. Their sacrifices are huge, and their personal growth is extraordinary, as they leave behind everything to reclaim the heritage of their fathers. They then marry and bring up the next generation, and their children, who enjoy a yeshiva education, often the rank amongst the finest Bnei Torah.

And wondrous though this is, it sometimes creates a disparity. You see, as intelligent as the parents may be, they began their Torah education late in life. And while their sincerity may be impressive, their skills and actual knowledge is often lacking. Their children, on the other hand, attend the finest yeshivas, and from a tender young age are steeped in Torah learning and mitzvos. It can happen that by 6th grade, the child knows more than the parent. As the child matures, the gap widens and this may lead him to look down at his parents with an attitude of, “ My father, he’s a good guy and all that, but what does he know? He’s an am ha’aretz. (ignoramus).”

This Siforno may bea guiding light on this issue. What we see is that a person’s stature is defined less by who he is now than by how much he has grown, and that growth is credited to him. The scale of measure is where he is coming from. How far has he gone? How much of that change is because of his fortitude and will, and how much the environment that he was in, simply going with the flow? So, it may well be that your father doesn’t know as much as you, yet in the World to Come, he will tower over you. It could be that his Chumash and Rashi is more valuable than your learning all of Shas.