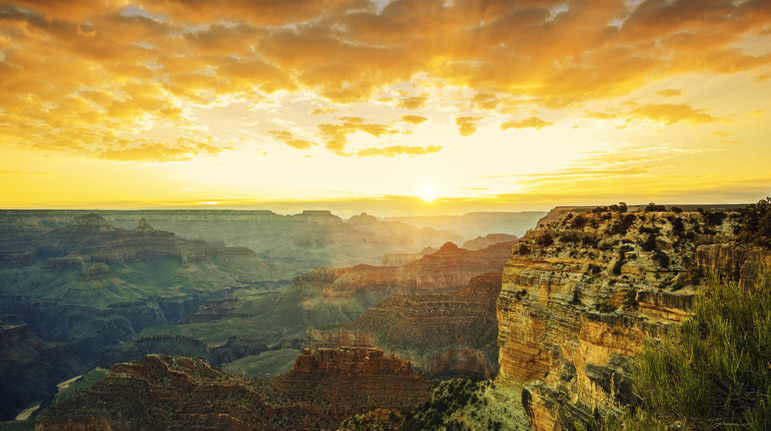 The Extent of Hashem's Mercy

HASHEM opened the mouth of the she-donkey and she said to Bila’am, “What have I done to you that you have struck me these three times?” — Bemidbar 22:28

The story of Bila’am, the gentile prophet, is most peculiar. It begins when Balak, the king of Moav, recognizes that he is in danger. The Jewish nation had just destroyed Sichon, and Moav was next. Out of desperation, Balak sent messengers to Bila’am, saying, “Please, curse this nation so that we can remain in our land.”

Bila’am was more than willing to curse the Jews — he hated them more than Balak did, explains Rashi. Balak only asked for help defending himself against the Jews; Bila’am wanted them dead. Therefore, Bila’am asked HASHEM for permission to curse the Chosen Nation.

HASHEM said to Bila’am, “You may go, but do not say anything I don’t tell you to say.” Bila’am then set off with his donkey on a journey to curse the Jews. Along the way, the donkey was stopped by a malach, and Bila’am beat it. The donkey continued. Again a malach stopped it, and again Bila’am beat it. Finally, the donkey opened its mouth and spoke. An overt miracle.

The Seforno explains that Hashem brought about this miracle so that Bila’am should realize his mistake and do teshuvah. Even though Hashem doesn’t normally create obvious miracles, He nevertheless did so here because He didn’t want a man as important as Bila’am to be lost.

Putting this into perspective

This Seforno is difficult to understand. Can we imagine anyone more evil than Bila’am? He was gifted with the status of a navi, thereby granted a fantastic power: the ability to bless or curse. His words were potent. He was now going to use his power to annihilate a people. His intentions were to wipe out the Jews — every man, woman, and child. And he would have succeeded had HASHEM not stopped him. This is a man on the level of an Adolph Hitler.

Why would Hashem allow such a man to do teshuvah? And even more, why would HASHEM change nature to save such a lowlife?

To answer this question, we need a different perspective.

What did you do to be worthy of being created?

The answer is nothing. Because before you were created, you weren’t. And that is the point. There is nothing you did to make it fit for HASHEM to create you. He created you only out of His loving kindness.

HASHEM is the Benefactor. HASHEM wishes to give. Generous and magnanimous, HASHEM wishes to shower His good upon others. Not because they deserve it, and not because they merit it, but because that is the nature of HASHEM: to bestow as much blessing as He can. HASHEM created everything — the stars, the sun, the moon, the oceans, and the rivers — to give to man.

Man, however, has to earn that good. To do so, he must perfect himself. HASHEM is the source of all perfection. HASHEM put man into this world charged with the mission of making himself as much like HASHEM as humanly possible. When man is finished his job here, he enjoys closeness to HASHEM in accordance to the amount that he perfected himself here.

That, however, is the inherent obstacle. HASHEM is beyond time, beyond space, and beyond any limitation. By definition, HASHEM is beyond human understanding. HASHEM wants man to emulate Him — but that is impossible.

To allow for this, HASHEM manifests Himself cloaked in character traits. Those traits guide HASHEM’s interaction with the world. Now, based on how HASHEM acts, man can see Him.

HASHEM originally thought to create the word with din (justice) as the guiding attribute. However, din demands total accountability. Din demands absolute responsibility. And din demands immediate consequences. You are liable for what you did. No excuses. No mitigating circumstances. You brought this about, this is the result.

If din were the operating attribute, no human could exist. Man will err; man will slip. Therefore, HASHEM created the world with rachamim (mercy) as the predominant force. Now, our actions are viewed through the lens of understanding. Mitigating circumstances are taken into consideration, and time is granted. Time to recognize our errors. Time to correct our ways.

Therefore, HASHEM manifests Himself in the almost human character trait of mercy — the key word being almost. HASHEM is not human. And HASHEM is not restricted. When HASHEM wears an attribute, it is endless and boundless. When Hashem wears the attribute of mercy, it has no limit.

The extent of HASHEM’S mercy

This seems to be the answer to Bila’am. Granted he was wicked, and granted he set out to use his gifts for evil, but HASHEM still wished for his good. HASHEM still loved him. Despite everything he was planning to do, HASHEM didn’t want him destroyed. And so, HASHEM tried guiding him to teshuvah even if that meant changing nature and making a donkey speak.

There is a vital lesson for us in these words. Bila’am was a gentile — a gentile who turned to wicked ways. Yet HASHEM still waited for his teshuvah. How much more so for us, the children of Avraham, Yitzchak and Yaakov? We are HASHEM’s nation. We are His beloved. HASHEM waits with open arms, saying, “Return, My children. Return.”