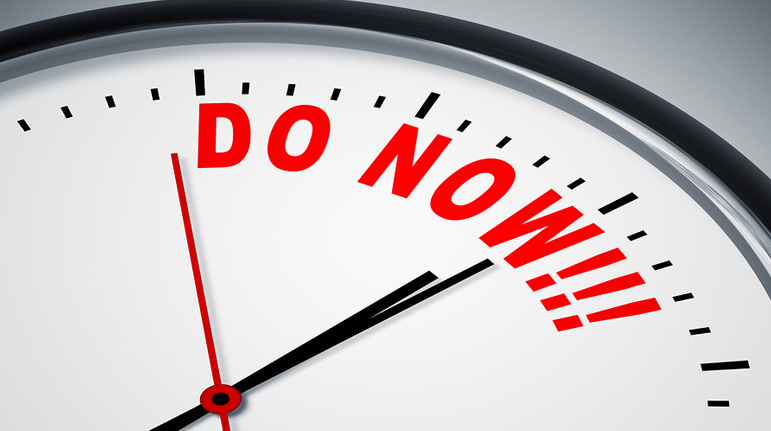 Bilaam was a gentile who was allowed to be a prophet of HASHEM. Rashi asks  Why did HASHEM allow His Shechinah to rest on a wicked gentile? Prophecy is a great gift limited only to HASHEM’s beloved. Rashi answers according to the Gemara: “HASHEM decided to give the gentile nations prophets so that if in the World to Come they would claim, “Had we had prophets to show us the right way, we too, would have been righteous,” HASHEM will answer them, “I gave you navi’im, and not only did they fail to lead you on the proper course, they led you to immorality. Bilaam is the example.” Effectively, Rashi is saying that not only didn’t the gentile nations merit having navi’im, it was a degradation to HASHEM that He should rest His name upon such people. However, to answer the gentiles’ claim that they would have done tshuvah, HASHEM appeared to Bilaam.

This Rashi is very difficult to understand. The conversation between the gentiles and HASHEM is taking place in the World to Come. In that world, there is only truth, and HASHEM’s word is fully accepted by all. Why can’t HASHEM simply say, “I am the Creator of the heavens and the earth, and I know the true nature of man. I know that had I given you a prophet, not only wouldn’t he have led you on the proper course, he would have misguided you.” Why would HASHEM have to actually go through the process of giving them a Navi and have him fail? It should be enough for HASHEM to say, “I know what would have happened.”

How can HASHEM know what I am going to do?

The answer to this question lies in understanding an age-old philosophical question.

The answer to this question is predicated upon our understanding HASHEM’s relationship to physicality.

HASHEM knows what happened before it happened

HASHEM is all-knowing, all–present, and all-powerful. Limitless and boundless, neither contained nor limited by space or time, He is in all places in all times, existing before and after time.

To understand what it means that HASHEM isn’t limited by time, imagine a time machine. When you walk into the machine, you are effortlessly transported twenty years forward. You walk out, and the first thing that you notice is Reuvain holding a gun up to Shimon. Shimon yells, “Stop! No!” But Reuvain doesn’t stop. He squeezes the trigger on the gun, and you watch as Shimon falls into a clump on the ground — stone dead. You then go back into your time machine and come back to the present. You walk over to Reuvain and say, “You murdered Shimon. I saw it. I know it. There is no doubt in my mind because that is what happened.” Reuvain will look at you with a quizzical expression as he exclaims, “I don’t even know who this Shimon is! How could I have had killed him?”

Here is the pivotal question: is it true? Do you know that Reuvain is going to kill Shimon? The answer is no. You do not know that Reuvain is going to kill Shimon; you know that he did kill Shimon. Because your time machine allowed you to defy the limitations of human knowledge, you were able to move forward in time and see something happen. Now that you’ve come back, you know it with absolute certainty — and yet Reuvain still had free will to do what he did. As you moved forward in time, it was completely in Reuvain’s capacity to either pull the trigger of that gun or not to. He had complete control over his actions. The reason that you know what he did is because you aren’t limited by time, so you can now move back in time and know what he did even before he did it.

HASHEM is above time

This seems to be the answer to the question on Rashi. In the World to Come, the gentile nations will gather and say, “If we had Navi’im, we also would have been different.” If HASHEM didn’t give them Bilaam, He couldn’t say, “I know what would have happened.” While it is true that HASHEM could reach a conclusion that is most likely, it would not be Truth; it would be most probably, the odds are. . . But in the World of Truth, there can be no room for error. As long as man has free will, there is no way to predict with absolute certainty what he will do. Free will by definition means he can go either way. The only way that HASHEM can say with absolute knowledge that such and such will happen is by allowing it to happen. So even though HASHEM knew what Bilaam would bring to the world, if it could be, HASHEM had to allow it to play out, so that in truth He could say, “I gave him to you and look what he brought about.”

These concepts have very little application to our lives. If a person were to never know the answer to such questions, nor even ask them, he could very well walk right into Gan Eden. However, there are times when such issues come across our thinking, and it is worthwhile for us to attempt to understand our Creator as much as we can, provided we retain the perspective that we are but mere mortals attempting to gain an glimpse of something so great and profound that it is clearly beyond our limited capacity to truly understand.