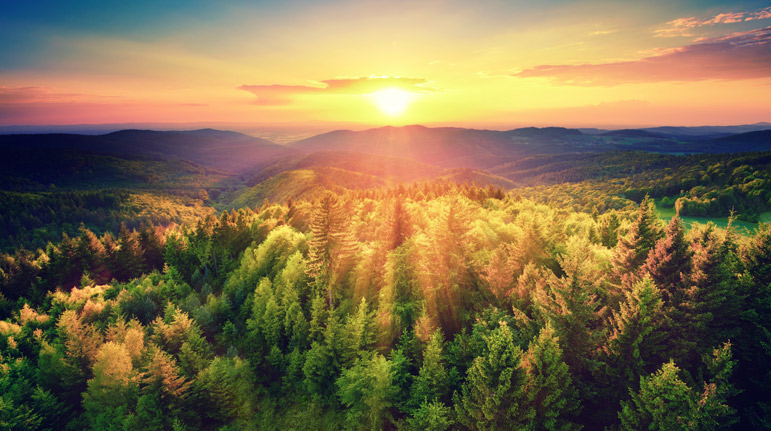 The Systems of Human Perfection

“And a man from the house of Israel, and from the converts who live with you, who shall consume any blood, I shall place My face against the soul of the one who consumed blood, and I shall cut it off from amongst your nation.”  – Vayikrah”  17: 10

The Torah warns us many times and with many different exhortations not to consume blood. The Kli Yakar points out than in Devarim the Torah tells us not to eat blood because “It will be good for you and your children after you”. He explains that: “Consuming blood brings cruelty into the one who eats it, and the nature of the father is given over to his children to be like him. Therefore, the Torah warns us not to consume blood so that we don’t acquire this nature.”

It seems clear from the Kli Yakar that consuming blood will cause a change in the nature of the person who consumes it. His sensitivities and reactions will have changed, and he will become a different person. However, not only will he become callous and pitiless, these traits will become part of his genetic transmission, so that any child that he then has will have this same predisposition towards cruelty.

This concept seems difficult to understand. Firstly, how does consuming blood make a person cruel? Secondly, how does that change affect the very hereditary transmission of a person so that his children will be pitiless as well?

To understand the answer to this, we need to focus on the basic make-up of man.

The Chovos Ha’Levovos (Sha’ar Avodas Elokim 3) explains that HASHEM created man out of two very distinct parts – a nefesh ha’Schili (intellectual soul) and a nefesh Ha’Bahami (animal soul). The “I” that thinks, feels, and remembers is comprised of two separate and competing parts, each one with its own nature, tendencies, and needs. The nefesh ha’Schili desires only that which is good, right, and noble. It yearns to help others, it hungers for meaning and purpose, and more than anything, it needs to be close to HASHEM.

Then there is the other part of man — the animal soul. It too has desires and inclinations, and it too hungers for things. One way to better understand the animal soul in man is to visit its parallel in the wild kingdom.

HASHEM imprinted into the essence of each animal all the instincts necessary for its survival as well as for the continuation of its species. The animal doesn’t have a cognitive, reasoning element. It doesn’t have an “I” that is the master of the ship. But it does have a vibrant essence that is programmed to seek out its needs. That part is the nefesh of the animal.

That nefesh is pure instinct, drives, and passions, and is affected by both internal and external triggers. In the spring, birds fly north and engage in a fury of nest-building and mating. The individual bird doesn’t purposefully choose its mate. Two robins don’t sit down and say to each other, “It’s time for us to settle down and raise  a family.” The animal is attracted by the sight, smell, and sound of one of its species, and then will hotly pursue it – often becoming  bonded  for life. It is driven by instinct in a preset pattern.

Those instincts and desires are affected by various forces. A bird from a different species will not elicit the mating response, nor will even the same bird in a different time of the year. In the dead of winter, these desires lay dormant. The change in season brings them forward to the extent that they take over the existence of that bird. They have been pre-programmed to respond to stimuli that allow for the success of the individual bird and the species as a whole.

The answer to the Kli Yakar

This seems to be the answer to the question. The Kli Yakir is teaching us that when the Torah forbids us to eat blood, it is because consuming it would make a dramatic change in our inner essence. We would be ingesting part of the nefesh of that animal, and it would become part of our own Nefesh Ha’Bahami. Our conscious reality would change because part of who we are is the animal soul, and we would thereby acquire cruelty. This change is so potent that if the person who drank that blood were to then have a child, that child would also have cruelty as part of his inner make-up.

Much like certain chemicals can affect a man’s mood; the Torah is teaching us that there are some properties that have a permanent effect on the nature of man. They change his Nefesh, and that changes the way that he thinks and feels.

Similarly, the mefarshim explain to us that none of the kosher animals are predators. The nature of a predatory animal is to hunt down and kill. If a person were to consume meat from such an animal, some part of the Nefesh of that animal would enter into man’s soul and he would acquire an aggressive, violent nature. The Torah forbids it because it would damage the fine balance in man.

This concept is very significant as it helps us better understand the Torah as the system of human perfection. HASHEM is the Creator, and He wrote the Torah as the guidebook for human growth. Contained within it are all the tools necessary to reach greatness. Some of the tools are easily understood and some takes years to fully comprehend, but the system is there. By following the guidelines, restrictions, and commandments, a person guarantees that he is headed in the right path – using his stay on the planet to grow and perfect himself.