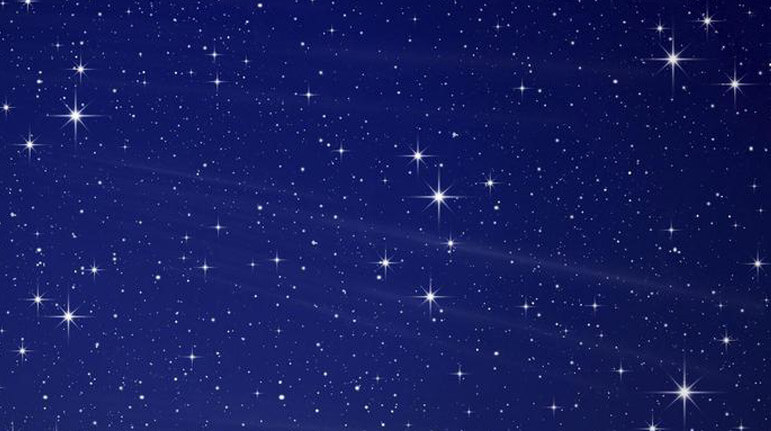 It was the 1980’s in Queens, and quite a number of women came down with cancer. But the strange part was that it was restricted not only to a small area of Queens, but to one small area of the body. All of these women were finding cancer in their tongues, lips, and mouths. The scientists were baffled. Geographical cancer clusters were not that unusual, but that it came with such a heavy concentration in one specific area of the body was.

They began researching. This was in the neighborhood of Middle Village, and back in the 1950’s, many of these women had worked in a watch factory. That watch factory used radium, which the workers would apply to the numbers to make them glow at night. The foreman made sure that the women were meticulous in their work. He made sure that they licked the paintbrush, brought it to a point, and then dipped it into the radium. But radium is radioactive. So some thirty years later, all of the women came down with lip and tongue cancers.

Imagine if you were to tell these women in the 1950’s: “Stop! Don’t touch that! If you put that in your mouth, you’re going to damage yourself. Your tongue will be cut out, and your throat will have to be opened up!” They wouldn’t understand you, and they wouldn’t relate to you.

The Chofetz Chaim explains to us that in the World to Come, our neshamah is fashioned after our body. Each of our limbs corresponds to a part of our neshamah. So if a person never puts on tefillin, then his arm will be missing in the Next World. And so too, if a person speaks lashon hara regularly, he will have deformations and parts missing, as if his tongue were cut out, his lips removed, and his entire throat opened up.

We don’t realize it now, and it may not seem like a big deal, but the ramifications of lashon hara are grave. The Torah openly forbids it with seventeen lo sa’asehs and fourteen asehs because that’s how serious the issue is.