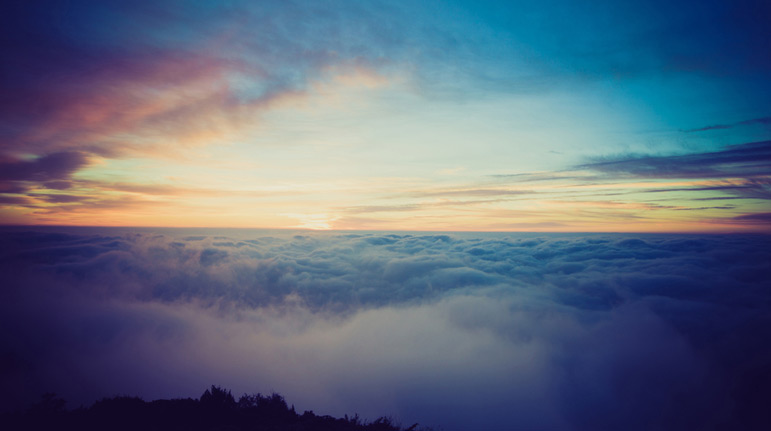 If I can’t see You, You must not exist…

Imagine you are seated in an ornate concert hall. The upholstery is stately, the ambiance thick. Suddenly, the house lights dim. The stage is dark. Slowly, the curtains lift, and a train of smartly dressed musicians take their places behind the eighty-one instruments arranged on the stage.

On cue, the symphony begins. First the wind instruments, then the brass; slowly the strings join in, and then the percussion. The music is heavenly. The unity of it all, the perfect symmetry, is breathtaking. Your reverie is interrupted by the fellow sitting next to you, as he says, “It’s amazing that they play so well without a conductor.”

“What do you mean?” you respond.

“I mean, no conductor. There’s no one leading them. They’re just playing.”

“What makes you say that?”

“Simple. I looked on stage,” he responds. “I don’t see a conductor. So obviously, there is none.”

Just because this fellow’s view is blocked, doesn’t mean the conductor isn’t there. Someone wrote the music. Someone hired the musicians. They didn’t just all show up one day, randomly start playing, and before you know it, there it is—Mozart’s fifth concerto! The harmony, the precision, the synchrony— they all demonstrate the conductor’s existence.

Yet, astonishingly, people stare at the wonders of Creation and mouth the words, “I guess it just happened.” A lucky roll of the cosmic dice.

And sometimes you just have to wonder: are these people serious when they say things like that? Do they really mean it? You might even be tempted to ask them straight out, “Do you really believe this—that it all just happened by itself?”

Yet, you expect me to believe that something so many times more sophisticated than anything that man has ever designed, just randomly occurred. No wisdom, no forethought, no one guiding it—on its own, it just evolved! Kind of makes you wonder… 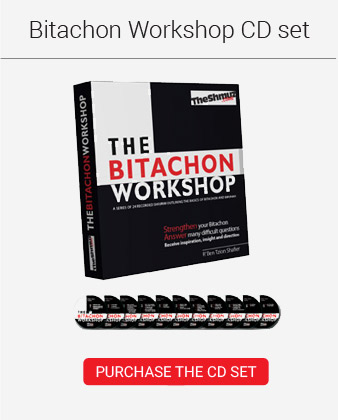