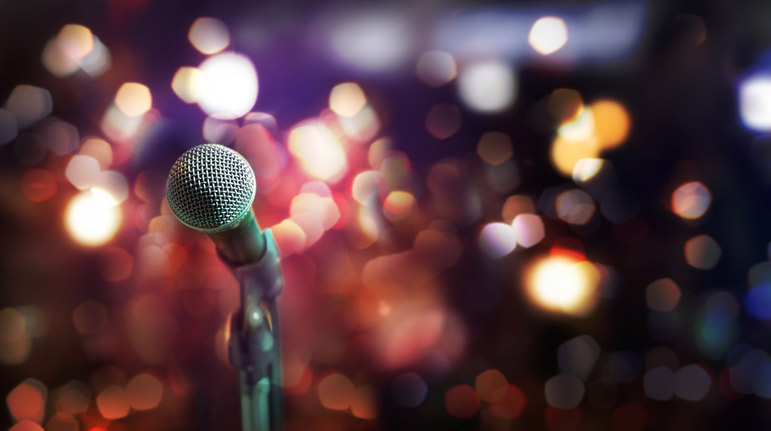 Voice Inside – Part 3 Is Guilt all Bad?

Henry Ford used to brag that he never did anything for anyone. He even prided himself on his consistency.  The story is told that while walking with a friend, they heard yelps coming from a nearby field. A dog had gotten caught in a barbed wire fence and couldn’t get itself out. Henry Ford walked over to the fence, gently pulled on the wire and freed the dog. When he returned to the road, his friend turned to him and said, ‘I thought you were the guy who never did anything for anyone but himself.’  Henry Ford responded, ‘That was for me. The dog’s cries were hurting me.’

On the one hand, I think of this story as being an extreme example of selfishness. Where a person can become so self centered, that his soul shrivels up like a dried prune. But it also shows another aspect of the Voice Inside. Henry Ford didn’t want to help anyone outside of himself, but he almost couldn’t stop himself. He was pre-programmed to have mercy. In his inner makeup there was that voice that said, ‘Henry, the poor animal is in pain, go do something.’ Even though he prided himself on selfishness he couldn’t quell that Voice Inside. It truly bothered him to hear a creature in pain. The remarkable part is that this wasn’t something that he trained himself in. It wasn’t a sensitivity that he worked on. It wasn’t even something that he considered meritorious. It was against his will. He was born that way. Implanted in him at birth was sensitivity to the pain of others. When he heard those cries, they reached down to his inner core, to that part of the human that only wants to do good, proper and noble things. And that part of him was touched, that part was bothered, that part saw an animal in pain, and said, ‘Don’t just stand there, do something. That poor animal is suffering’. He didn’t ask for that voice. He might have even spent the better part of his adult life trying to squelch that voice– to deaden it, till it didn’t bother him. But it was still there. And when that helpless animal yelped in pain, it caused Henry Ford pain, and he had to react to his pain.

That voice is part of us. No matter what level a person is on, now matter how far they have sunk, that voice is there, and it cries out to be heard. A person can spend their life desensitizing themselves, focusing only on their own agenda, ignoring anyone else in their relentless pursuit of self interest, but that voice is still within them. Sometimes buried deep, but ever present. And it emerges.

What we call guilt is the manifestation of this voice, it is that feeling of discord that surfaces when I know that what I did really wasn’t right. Granted, I may have desired it, part of me may have wanted it, but it wasn’t right, it wasn’t nice, and that Voice Inside tells me so in no uncertain terms. We tend to look at feelings of guilt as negative things that we have to get passed and grow beyond. We are told: ‘Throw away your inhibitions, do your own thing.’  But, God gave us that voice, as our inner guide, as our moral compass. When we experience that feeling of discomfort, it is because we were hard wired at birth to do great things, and not live our lives to be self serving.  By ignoring those feelings of discord, we are throwing away one of life’s greatest teachers, one of the extraordinary tools that we were given to ensure our growth and development.  That voice is actually a warning signal that goes off when we, the height of creation, act in a manner not befitting to our station. We may choose to ignore that sense of discord, to squelch that voice, but what we are then doing is throwing away our greatest moral guide. For man to reach the heights for which he was created, he was given that Voice Inside to guide him in life’s choices.

The true growth of a person is in developing that Voice Inside, and training themselves to listen to it. Getting myself to the point where I am at peace with that voice, till I and that voice are in harmony, traveling on the road to self perfection. It may not be easy. That voice is demanding. It demands that I be kind, it demands that I do magnanimous deeds. It actually hungers to help others. It longs to be giving and compassionate, it yearns for real connections to other people– to be concerned for them, to look out for their welfare and well being. So it is a difficult taskmaster. But it is a master that drives the human to everything truly great.

Maybe cut from here on in

This Voice Inside goes even further. This part of me demands a purpose in being; an aim, a direction, a mission in life. Without a clear purpose, I can’t find satisfaction. I remain ever hungry, constantly searching. It won’t let me rest, when I occupy my life with frivolous and passing things. It cries out, what am I accomplishing? What contribution am I making? Is this why I was put on this planet?’