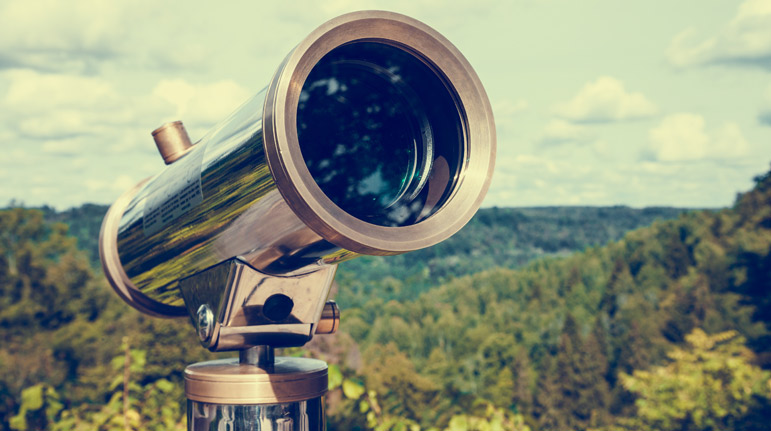 You will never be happy- until you understand that you’re on a search for meaning.

Victor Frankl was a Viennese psychiatrist, and a secular Jew who barely knew that he was Jewish. The Nazis made his identity clear to him when they deported him to a concentration camp.

After the war, he wrote a book entitled Man’s Search for Meaning, in it; Frankl describes what life was like for him after the war. After spending time in the displaced persons camp, he landed in the United States and opened a practice on the upper east side of Manhattan. As he had been a world-famous psychiatrist, he put out his shingle, and his practice was quickly filled. He explains, however, that the cases that he was now dealing with were unlike any that he had ever seen before. A woman would come into his office, and he would conduct the intake interview:

“Well, what is it? Why are you depressed?”

He describes that patient after patient would come in, depressed, but without any attributable cause. No trauma. No loss of a loved one. No loss of a job or income. His conclusion: these people were depressed because they lacked meaning in life; they lacked direction and purpose. A 45-year-old man would wake up and say to himself, “I am doing great. Making lots of money, my company is flourishing, but what is it all about? Why do it? What is the purpose of it all?”

Victor Frankl’s conclusion, from a psychiatric vantage point, is that man without meaning will be depressed, and in fact, should be depressed because at the core of his essence he is empty.  The only hope for him is to find meaning and purpose in his life. Only then will he achieve happiness.

Why Can’t Man Be Satisfied?

He is correct. The reason is because HASHEM made man for a higher purpose, and gave him a nishamah, which won’t let man settle. It won’t allow him to be just mediocre. It makes demands of him. It demands living life with a purpose, it demands giving to others, it demands making significant contributions, and if its needs aren’t met, it leaves him unhappy and haunted.

One of the paradoxes of life is that you can have everything and be poor, or have nothing and be rich. But it isn’t only about attitude. It isn’t simply an issue of appreciating what we have. It goes much deeper than that, cutting into the very fabric of the human personality.

Man has two sides to him. When he meets the needs of both, he achieves a state of balance and harmony. He is at peace with himself. When that comes about, everything is beautiful. The sun is shining, the birds are singing, and everything is wonderful. It may be raining outside, and you can’t pay your mortgage, but it is OK, because things have meaning. You understand life. You understand what you are doing here. And, you experience true joy and fulfillment. You are happy.

The purpose of life isn’t happiness, and the Torah isn’t merely a “self-help happiness guide.” But a direct outcome of leading a Torah lifestyle is that you will be happy. The Torah is the guidebook to living a successful life. It was written by the only One who truly understands man – his Creator. When a person follows its ways, he is at peace with himself. Both sides have their needs met, and the person is in synch with himself.

Allowing the Physical Side to Rule

However, when a person doesn’t follow the Torah’s guidelines for success, invariably he allows the body to rule. For a while it is OK; he is busy making his fortune and having fun. But part of him is unhappy and he just can’t enjoy life — no matter what he has, no matter how good his lot. All of the possessions in the world, all of the beauty in Creation, mean nothing to him because at the core of his essence, there is a voice inside screaming out its dissatisfaction.

“But, why aren’t I happy? Why don’t I feel fulfilled?” Just asking the question is as telling as the answer. HASHEM created us for a destiny that is greater than simply getting on, making a living, going about this thing we call life. And because of this, I can’t be satisfied with just passing time. I need more. Not more money or luxuries or cars. More meaning. More substance. More significance. Part of me is saying, “I can’t believe that HASHEM put me on this planet just to do the insignificant things that I do. There has to be a higher purpose. There has to be some meaning to it all.”

If a person wants to live a meaningful, satisfying life, he needs to understand himself. He must relate to the needs of his soul. The only way that he can do this is by finding his mission in life, finding out why HASHEM created him, and why HASHEM put him into this thing we call life.

The Activity that Brings Man the Most Happiness

Once a person understands himself, he can engage in the experience that brings him the most happiness – growth. That is what HASHEM put us in this world to do. That is the purpose of all of Creation. And HASHEM implanted within us all of the drives and instincts that we need to grow.

The challenge of life is that there is the other part of me. There is a physical part of him that calls out with its needs, desires, and wishes. If a person follows that voice, for a while he is at occupied, for a moment he’ll find some satisfaction, but it quickly leaves him more empty than before.

HASHEM Wants Us to Be Happy

When man follows the Torah’s path, he grows, he accomplishes, and he achieves his purpose in Creation – and he is happy. In that state, he can enjoy all of the beauty of this world. It doesn’t distract him; it is a tool that he uses to further serve his Creator and enhance his growth. The challenge of life is not to get lost, not to get so caught up on the here and now that we forget that there is a tomorrow.