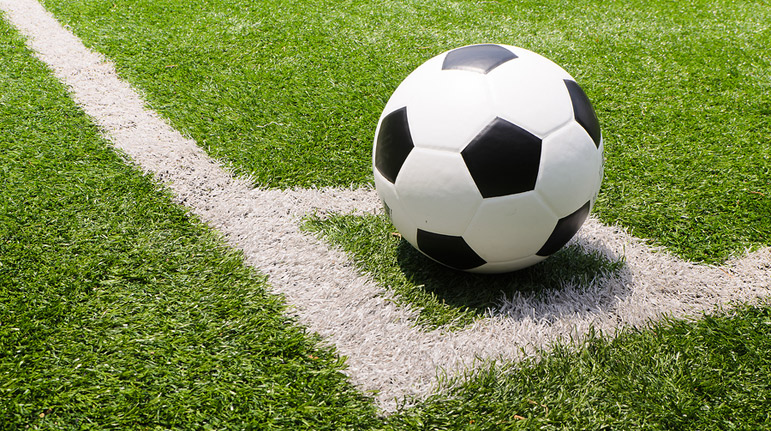 There was a novel written a number of years ago that opens with  a young, professional football player who is preparing for the upcoming Super Bowl game. He is riding his bike on a country road to get into shape for the big game, and he enters a long curving tunnel. Unbeknownst to him, a car is speeding into the tunnel from the opposite direction, heading directly for him.

The angel of death on duty that day is new to the job. He sees the crash coming and decides, “Why wait? Why make him go through the gore and the mess?” So instead of actually waiting for the inevitable crash, he takes the football player out of his body at the very last moment before the accident, and brings him up to Heaven.

However, the angel of death made a mistake. Any normal person driving his bike through that tunnel would have crashed and been killed. But this man was an athlete with highly keen instincts; he would have veered off at the last minute and not been hit. He should be alive. But it’s too late. His body is buried; he is up in Heaven. What do they do now?

The Heavenly court meets and decides they have no choice but to send him back. To do that, they have to find someone whose time is up and put the football player back into that body. The closest they can come up with is a rich tycoon living in an exclusive mansion. So this athlete finds himself in the flabby body of a wealthy snob with an entire staff of butlers and maids. The cute part of the story is how he plans to get his sagging, pampered, new body into shape for the Super Bowl only weeks away. He gets the prim and proper servants to run football drills with him on the front lawn of the stately mansion as he practices his passes.

While this is a charming story, it illustrates a significant concept: that football player found himself occupying a body. He opened his eyes and found himself in a life.

That exact experience happened to every one of us. Hashem took us and hand-selected a life to be the ideal setting for us to allow us to grow. We were put into this body and told, “Go live your life!”

We don’t get to choose

We tend to take far too much credit for that which was given to us, and too much blame for what wasn’t. No one woke up one morning and said, “Hashem, I think you should create me with a 180 IQ… No, make that an 80 IQ.” “Hashem, I think I should be 6′2″, strapping and strong. No, on second thought, I would rather be 5′4″, puny and weak.”

Our life settings have been chosen for us, and we have no input in the process. Smart or dumb, attractive or ordinary, talented or not. These are the backdrops against which we live our lives, the scenery and landscape that surrounds us. But they don’t define us.

Just as our external conditions are set, so, too, is much of our inner makeup. Our temperament has been hard-wired into us at birth. Studies show that whether a child is bold or timid, extroverted or shy, can be determined at twenty-two months of age. It is simply the nature the child is born with.

Granted, a person can work on himself. He can learn to overcome weaknesses and change the level of some of his personality traits. But each individual was given a certain predisposition and tendencies at birth. These are part of the stage settings of his life. He was born into a role, and this is the backdrop against which he plays.

And that is the point — no one gets to choose. Each individual is born into an exact generation, into a given family, in a specific birth order, with a precise family dynamic. That might include a domineering older brother or a whiny younger sister. It might mean being born with a silver spoon in your mouth or into the grip of poverty. Introverted or extroverted, bold or timid, robust or weak, tall or short, handsome or not. With specific talents and abilities, and an exact level of intelligence, each person is placed into the ideal setting for him. Our lives fit us like a hand in a glove, with each situation custom-designed by our Creator for that individual.

If our condition in this world really mattered, there would be no answer to these questions. If this world were the reason for Creation, then none of these situations would be fair. But that is the point: none of them matter; they are simply different life settings. We are but actors on the stage. Our role is to play our part — rich or poor, handsome or ugly, successful or not. We aren’t judged by the part we play, but how we play it. The role is irrelevant. The props don’t define us. The only thing that matters is what we do with our time on this planet.