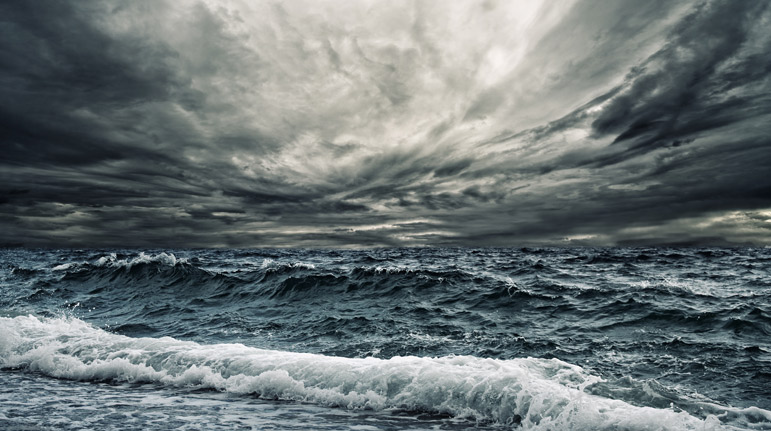 If you think death is depressing and try to avoid thinking about it- you’re in good company.

Lance Armstrong is one of the most celebrated athletes in the world. Seven-time winner of the Tour de France bicycle race, he is an icon on the stage of the international sports. As much as he is regarded as a competitor, he is respected for his courage — the athlete personifying true grit.

Yet his career wasn’t a walk in the park. At the age of twenty-one, he was diagnosed with an aggressive form of cancer and given a twenty percent chance of survival. His racing days were clearly over. Much to his doctors’ surprise, he survived. While recovering, he began thinking about racing again. Seven years later, he went on to become the second American in history to win the Tour de France, a race known as the world’s toughest sporting event. He then went on to win that race seven years in a row, setting a record that may never be broken.

While in the process of setting that record, and then only moderately famous, Lance was interviewed by a reporter about his comeback from cancer. In the course of the discussion, the reporter couldn’t help but notice how lightly he seemed to take the disease. Not only wasn’t he bitter about the experience, it seemed that he was flippant — maybe even happy about it. At one point the reporter said, “The way that you speak about cancer, it almost sounds like you are glad that it happened.”

He replied, “Why would I give up the single greatest thing that happened to me? It made my career. It made my life. Knowing that it could all be over was the most life-changing experience I ever went through. Why would I ever want to give that up?”

Those are very powerful words and a perspective on death that few people have.

Thinking about death is depressing — if you don’t understand life. If life is a party and death is the end, then death is a downer. If, however, the reason we are here on this planet makes sense, then death isn’t depressing; it is a galvanizing, energizing thought. It gets you out of bed in the morning and keeps you moving at night. It gives you the energy to change and to grow. The knowledge that this program is timed adds the sparkle and the luster — almost, if you will, the fun — to life. Few things in the world are as dreary as an empty existence, time with nothing to do. Few things make an event as tedious as no goals and no end in sight.

Ironically, the more a person embraces the reality of death, the more he enjoys life. Provided he understands life and how to live it, the thought of the death awakens him and adds spark and vigor to his days. And with it comes a deep sense of balance and harmony. However, a truly mature perspective on life isn’t easy to achieve. It doesn’t come about by studying some texts and then whamo — everything changes. It requires a change in our emotional makeup, and that takes time, a lot of thinking, and constant reinforcement. And even then, we may have it clearly in front of our eyes at one moment, but then it slips away and we find ourselves again living half asleep.

There is a very real message to us in this as well. If we would ever be gut-wrenchingly, brutally honest with ourselves and recognize that one day we will leave this earth, that awareness alone would change the whole balance of life. Our nishamos would scream out, “Do something! You only have a short while here. Discover your purpose and pursue it for all you’re worth, darn it!” The result would be a life that is more directed, more passionate, and more meaningful. We would recognize the extraordinary value of life and what we are here to accomplish. And we would be so much more alive, living by design, not by chance. The first step is to be aware of the importance of accepting death. When we do, death becomes something that we embrace, and we find different venues and opportunities to experience it and make it real.