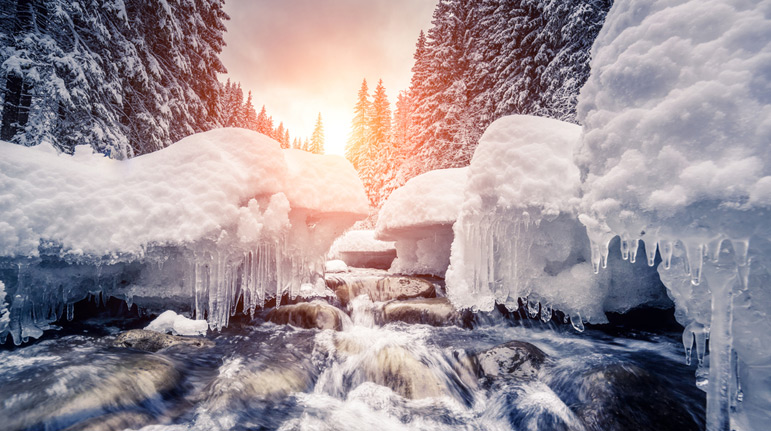 Eighty percent of our emunah problems and ninety percent of our questions on Hashem stem from one mistake—we play God. Playing God means I know exactly what I need. I need to marry that woman. I need that job. I need my child to get into that school.

I’ve talked to Hashem about it. I’ve explained it to Him. I’ve even brokered deals with Him. “If You grant me this, I’ll…”

Yet for some reason, He just won’t listen.

“Hashem, what’s the deal? Are You angry with me? Are You punishing me? Why do You insist on making my life so difficult? This is what I need. Why won’t You just listen to me?”

And I go on asking questions. “It’s not fair. It doesn’t make sense! Hashem, what do You want from me?”

The problem here is quite simple—I am playing God. And I’m not God.  The simple reality is that maybe, just maybe, it’s not going because it’s not supposed to go. Maybe Hashem knows better than I do what is for my best. “Hmmmm… I never thought about that…”

This is peculiar because I’ve lived through situations that didn’t turn out as I thought they would. I absolutely had to have that job; it was just what I needed. I could earn a living, support my family, and still have time to learn. It was the perfect fit. In the end, I didn’t get the job, and I had major questions. “Hashem, why?! Why aren’t You there for me?” Then, five years later, I find out that the entire industry is being shipped over to India. Oh…

A different time, I tried to marry that woman. She was perfect; great match, good family. She would make a fantastic wife and mother for my children. And it didn’t go. “Hashem, why have you abandoned me? This is what I need!” She ended up marrying someone else. Then, two years later, I find out that the term “mentally unstable” is a mild description of her situation. Mmmmm…

Then it was my son. My son absolutely, positively, had to get into that class; it was just what he needed. Great rebbe, good atmosphere—it was perfect. And the menahel wouldn’t let. “Hashem, why? Where are You?” Then, two months later, I found out that there’s a child in that class who would have been the worst possible influence on my son. It would have been devastating. Hmmmm…

The ironic part is that we do this all the time. We act as if we truly know what is best for us. We run after it. We hotly pursue it.

“No obstacle will stand in my way. Nothing will prevent this from coming about.”

And when lo and behold, my efforts are thwarted—the questions begin. “But, why? It’s not fair! I am a good person. Hashem, why won’t You just help me?”

It’s easy to see the folly of this when other people do it, but when it happens in my world, then the real challenge begins. To break out of this, we need to change perspective.

Hashem Knows Better than I Do What Is for My Best

The concept we need to embrace is that Hashem knows better than I do what is best for me. As smart as I may be, and as clear as it is to me that this is what I need, Hashem still knows better. That is the second condition of bitachon.

In theory, this should be easy to see. After all, how much do I know? How far into the future can I really see? But the problem isn’t in the world of theory. The problem is in my world—in the thick and thin of life.

It’s when I know so clearly that this is what I need and it’s not happening that the challenge begins. So I go back and forth in my mind. “Yes, I would like to trust Hashem, but… how can I possibly believe that Hashem is doing this for my good? I know it’s not true. You can’t ask me to accept something I know is false. If I weren’t sure, it would be one thing, but this is so clear and so obvious. I know what I need.”

The Solution: The Bigger Picture

The solution is to put some perspective into my thinking. Often it requires talking to myself, having actual conversations in my mind where I challenge myself.

“Let’s see… Who should I trust—myself or Hashem? Well, let’s do the math. Who am I? Who is Hashem?

“Hashem created the heavens and the earth and all that they contain. He wrote the formulas for quantum physics and molecular biology. He views the entire universe with one glance. He sees the future as the past. And He has the wisdom to see far-reaching results. What will this bring to ten years from now? What will the consequences be twenty years from now?

“I, on the other hand, see about two inches in front of my face. I make mistakes. I get confused and caught up. I forget. I forget lessons. I forget facts. I forget consequences. I can’t remember what I had for breakfast this morning. And as much as I think I know, I am often wrong. That which I think will be so good for me, so many times isn’t.

“Hashem, on the other hand, remembers every event since Creation. Hashem sees from one end of history to the other. And Hashem made me. He is my Creator, and He knows me even better than I do, so He understands my needs better than I do.