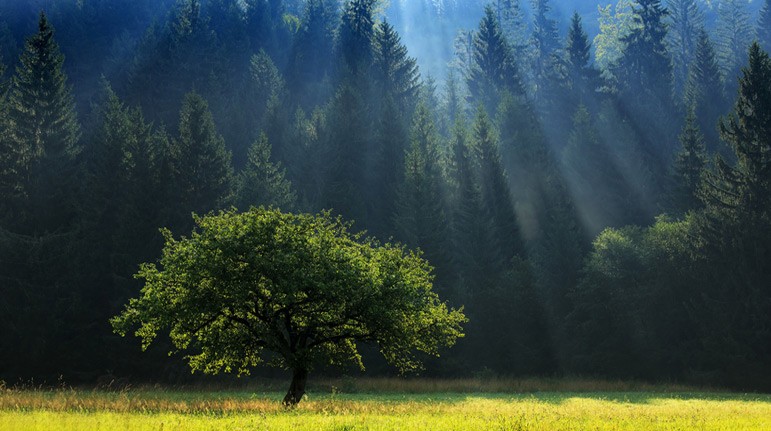 Rabbi Israel Salanter, who is known as the father of the Mussar movement, had many close disciples who followed in his ways. One of his primary teachings is this very point, the importance of keeping focus on one’s purpose in this world.

One of his students left Poland at the time, traveled to Paris, and became a successful businessman. The report came back to Rabbi Salanter, that while this student was quite successful in his business ventures, he was neglecting his religious pursuits. It wasn’t long thereafter that Rabbi Salanter had occasion to travel to France. When this student heard about his Mentor’s arrival, he immediately set out to meet him.

At the train station, when Rabbi Salanter disembarked, the student stood anxiously waiting. He greeted his revered, teacher, and after exchanging a few civilities, he asked Rabbi Salanter, “What brings the master to Paris?”

Rabbi Salanter responded, “Oh, I need to have a button sewn on my coat”.

This great man wasn’t known to engage in jocularity, so the student was taken aback.

Surely the Rabbi didn’t hear my question, he assumed. So he repeated,

“What brings the Rabbi to France?”

Rabbi Salanter answered, “I have heard that there are some very fine tailors in Paris, and as I mentioned, I need a button sewn on my coat.”

The student didn’t know what to say other then, “Surely there are enough tailors back in Poland, that that Rabbi, didn’t have to make such a long and difficult trip, solely for the purpose of sewing on a button.”

To which Rabbi Salanter responded. “You can’t believe that I would make such a long and arduous trip for something as trite as sewing on a button. Yet your soul has made a much longer journey to come to this world, and you live to make money.”

Powerful words, insightful words, spoken out of love and concern, penetrating to the core of this man’s existence.

Let’s understand what was happening. This student was a mature man, quite successful as well. He had spent his youth growing in spirituality under the guidance of one of the greatest teachers of the generation. He didn’t lack any intellectual understanding about the purpose of life. He had studied this subject delved into it, spend many years involved in it; yet his life as he was living it now didn’t reflect that understanding. Not because he didn’t see it clearly, not because of any questions that he had about it, but because he got sucked up in the business of life, that he lost focus of the reason behind it all.

What Rabbi Salanter was providing was a wake up call, to remind his student, of what he knew, but was no longer a part of his operating mode. What he was saying was, ‘I am not here to tell you anything new; these are points that you understand only to well. The problem is that you haven’t taken the time of late, to dwell on them; to ponder them, to allow them to shape your behavior and life’.

You see, everything that we have been speaking about till now is meaningless, if it doesn’t bring change. If a person studies these concepts, and says “Now I have a further understanding about life”, but lives his life the same way as he did up until that point, then clearly he didn’t get the message. Because the message while it may focus on death, is about life. Not in the abstract, not in some philosophical discussion about the meaning of life, but in a very real concrete manner –focusing, altering, improving. The most powerful lesson that death has to offer us is how to live life. When a person has a near death experience, life itself becomes so much more precious. When a young woman is diagnosed with cancer, every moment of her life remaining becomes charged with significance. Why? What changed? Only one key focal point. She now sees in a very real way, that her life will in fact come to end. For the first time in her existence, she finally gets it. It finally, finally comes through: She is going to die. And that focus changes everything.