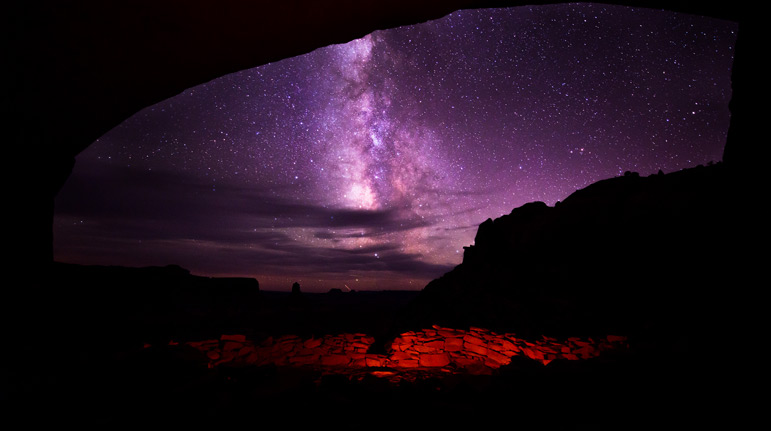 People Believe What they Want to Believe Part 4

His answer is as profound as it is simple. He says that in truth the Bible isn’t commanding a person to believe in God, per se. Rather the commandment is: Be honest. Be open. Look at the world, see its beauty, its diversity, its complexity, and ask yourself honestly, what do you think? Do you think that it just happened? Do you think it just occurred?

So often our agendas get in the way of our thinking. If I accept God, then it means that I have been wrong up till now, and that runs against my whole mode of thinking. If I accept God, then there are going to be certain requirements, things that I may have to do, or things that I will not be able to do. Therefore it is just so much easier, so much more convenient if there is no God. There are many reasons why a person won’t want to accept what his mind tells him is true. The Bible is saying one thing, put away those agendas. Forget the consequences. I don’t care if you change your lifestyle an iota or not. Just tell me one thing, what do you honestly think? Look at the world and tell me, “Did it just happen”? Did all of the extraordinary components of this world just occur? Could all of this intricate complexity, each system so dependent on the next one, just come about, without a higher wisdom guiding it all? If a person does this exercise, and is able to put away all other issues and focus on this one question: is there a creator of this world? Then logic will bring them to see the hand of God.

You see, I don’t think that we are accustomed to thinking honestly. We have our preconceived notions, our own world view, and everything that we come across gets filtered through those preset assumptions. If we find input that supports our positions we latch on to it. If we find conclusions that we are uncomfortable with, no matter how logically compelling they may be we find reasons to reject them. Our wants and desires color everything we see and distorts our vision. What the Bible is telling us is to put away all of our pre-established notions, and just approach this from an intellectual vantage point: What do you honestly think?

If you have a discussion with someone, and they say ‘Prove that God exists’; their real intention will determine whether you will be successful. If what they mean is, “I am open; I have questions and honestly want to hear the answers.” Then it is a simple matter to show such a person the hand of God in our infinitely complex and integrated world. Can such a fantastic work just come into being on its own? Doesn’t the house scream out to its creator?

But, If they are really saying, ‘I don’t want to believe in God. I find it to hard to change my perspective on life, and I don’t want to hear what you are saying’. Then there is no way under this sun that you can convince them. The most logically compelling arguments and the most irrefutable facts won’t move them. Because what they are really saying is my mind has been made up; I already know the correct answer. If in fact we were Mr. Spock and our actions, thoughts and decisions were based on logic, then it would be an easy enough task to convince such a person.  But the reality is that we humans just don’t function that way. So short of handcuffing his mind to a position that he refuses to hear, there is no way to proof that God exists, or for that matter any other position, that he doesn’t want to hear.

Our emotions affect us more then we’d care to admit. They affect our decisions in what we buy, they influence our opinion as to what we like, and the way that we feel about things can even go so far as to effect what we believe in.

And that is why the Ancient Egyptian’s didn’t believe in God. Despite having seen miracles that were so clear and obvious. Despite having seen the hand of God; despite seeing miracles that were so undeniable, that they are the underpinning of our faith, now thousands of years later. They saw and didn’t believe, because God created us with this fantastic ability to believe what we want to believe.  And that is why even if we were to witness miracles today, if we were predisposed against believing in God, we wouldn’t necessarily change our position. It all stems from this one phenomenon, that people don’t believe what is honest or truthful, and at the end of the day, people don’t even believe what is logical or reasonable;   People Believe what they want to believe.