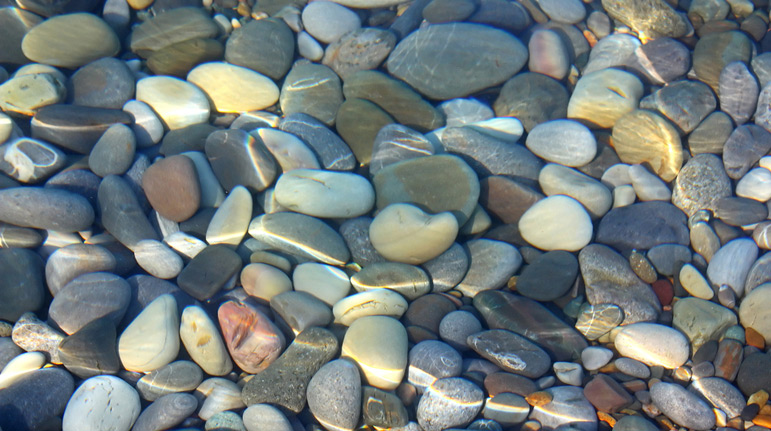 How to take an insult

When I was in third grade, I had a teacher who taught us how to accept a compliment. “Don’t squirm,” she would say. “Look the person in the eye, and say thank-you.”

While this was wise advice, I don’t recall any teacher telling us how to take an insult. The Chovos HaLevavos does (Sha’ar Bitachon 3): When someone insults you causing you pain, you should turn your eyes heavenward and say, “Thank you, Hashem, for revealing a few of my many flaws.”

I am to recognize that the words said by that man, were meant for me to hear. The one who spoke was the messenger, sent by Hashem.

Looking at life from this perspective is transformative. People shrink down to size. Hurtful words lose their sting. I get it—it all comes from Hashem. Obviously, I don’t get angry. How could I get angry? You didn’t hurt me; you didn’t insult me—you are just the puppet mouthing the words. There was Someone behind the scenes pulling the strings.

Imagine that I am speaking to a large audience, and because of the size of the crowd, I am using a microphone. I go through my presentation, point by point, and then suddenly I stop. I stare directly at you sitting in the audience. Then, I turn red in the face, point my finger at you, and start yelling: “You are a good-for-nothing, lowly, worthless bum. I didn’t know such foul people even exist!” And, I proceed to call you every name in the book.

How would you react? I would imagine that you would be incensed. “I can’t believe he did that!” you might say to yourself. “He insulted me. He ripped me to shreds—in public, no less. What right did he have to do that?” Now imagine that you got so angry, you decided to take matters into your own hands. You stand up, walk over to the loudspeaker, and smash your fist right into the subwoofer.

That would be a foolish reaction. If you were to punch me, we could debate whether that’s clever. But punching the loudspeaker doesn’t make any sense. The loudspeaker didn’t insult you—I did.

That is what the Chovos HaLevavos is teaching us. No man can harm me. If you yell at me, if you call me names, if you embarrass me—I am supposed to understand that those words are meant for me to hear. They are being directed by Hashem right to me. You are nothing but the loudspeaker. So I am supposed to turn my eyes heavenward, acknowledge the source of the message and say, “Thank you, Hashem, for revealing a few of my many flaws.”

No one can help you either

But there is also a flip side—no one can help me either.

If I were destined to struggle financially, the wealthiest man in the world can’t change that decree. If I was slated to be sick, my uncle could be the head of Oncology at Sloan Kettering Hospital—there’s nothing that he can do for me. Hashem metes out pain and suffering in a very measured and defined manner—and no one can interfere.

People don’t make me rich. Connections don’t help me get ahead. My business acumen doesn’t make me wealthy. If I am supposed to get that money, it will come from this pipeline or from that one. If I’m not supposed to have that money, it may come in here, but I will eventually lose it. No one can change Hashem’s decree. Across the full spectrum of the human experience, Hashem is directly and intimately involved in the running of our lives.