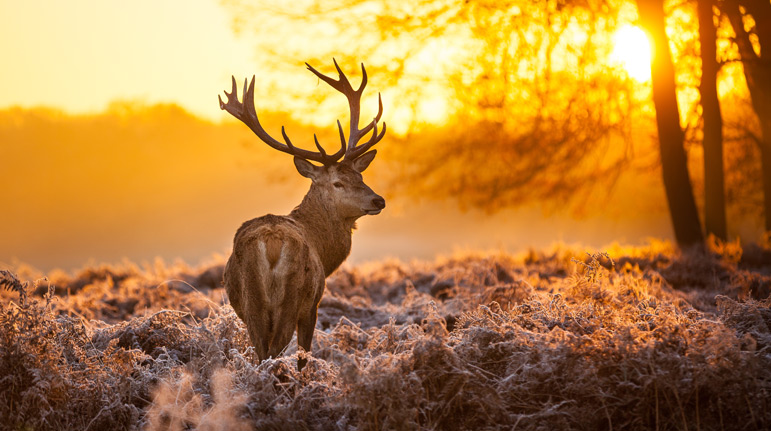 But I’m Just Not Sure

What happens if you sort of, kind of, feel this person is the right one—but you’re just not sure? What do you do?
The first thing you do is speak the situation over with someone older and wiser than you, the main goal being to help you sort out your feelings and help you identify exactly what you feel.
It’s also the time to ask Hashem for help. (It’s always the time to ask Hashem for help, but especially now.) You turn to Hashem and say: “Hashem, I want to serve you. I want to find the one that you have arranged for me. Please guide me.”

But, I’m Just Not Sure

But what happens if you did all this and you still don’t know? You took the paper test—he passed with flying colors. You did the bashert test—it went smooth as glass. You still weren’t certain, so you davened and davened. Then you went to someone older and wiser. And now it’s clear. You know it—he’s the right one, but… you still can’t commit.
Sometimes the answer is you just have to jump. But there are times when something else is playing in the background.

I was discussing a dating situation with a young man who listed the reasons he felt a certain girl was right for him. But then there was this and this and this. Repeatedly it was coming back to, “On the one hand, I think she’s the right one, but, on the other, I don’t.”
The troubling part was that he wasn’t young, and this wasn’t the first time that they had gone out. They had started and stopped dating a number of times already.
At a certain point, I said to him, “What we need is Eliyahu HaNavi. If we had a prophet here, he would tell us either that she’s the right one for you, but you can’t commit to marriage, or you can’t commit to her because she’s not the one that’s right for you. But that’s the question. Is she the one that Hashem chose for you?”
At which point he said in a low voice, “She is the one that’s right for me. But I’m angry at Hashem for it.”
“Stop! Stop!” I cried. “What did you say? Say those exact words again.”
“She is the one that’s right for me,” he said louder this time, “but I’m angry at Hashem for it.”
“That’s it!” I said. “You just hit it right on the head. In your heart, you know that it’s right, but you feel that you won’t be happy because you need something else. But that’s exactly the point—you feel one way and Hashem feels the other. You feel that you need such and such qualities to have a successful marriage. And Hashem feels differently. So there is really only one question: who do you trust—you or Hashem? I think that there are some things that are just better left up to Hashem.”
As comical as it sounds, that’s what it boils down to. Who is picking—me or Hashem? And while this may be difficult to put into practice, the concept couldn’t be simpler. The perspective is that Hashem has chosen for me the perfect life’s partner, and Hashem wants me to find him. That person might not fit my preconceived idea of what it is I think I need, or what it is I want, but he is the one that’s best for me. And that is what I’m looking for—my bashert. 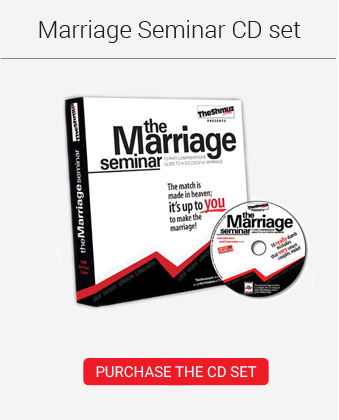 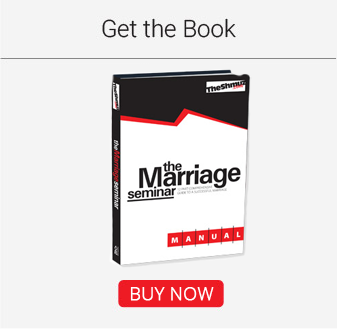