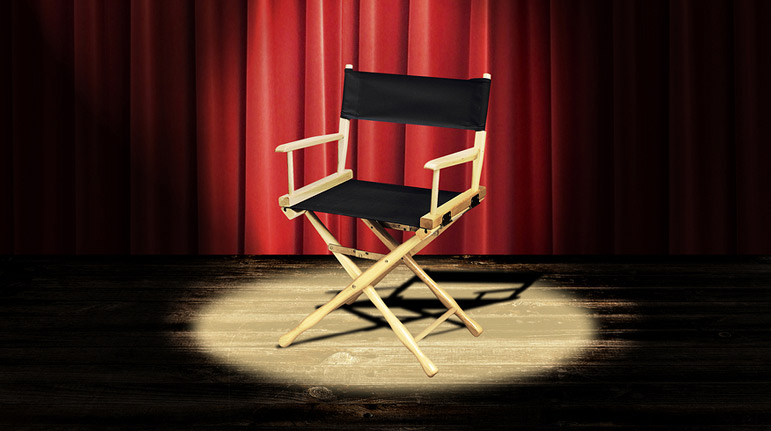 Actors on the Stage of Life

All the world’s a stage,
And all the men and women merely players;
They have their exits and their entrances,
And one man in his time plays many parts

Life brings many questions: Why do some people have such difficult lives, while others have it so easy? Why is there so much suffering in the world? Why are there so many tragic deaths?

To make sense out life, we need understanding, to gain understanding we need perspective.  Let’s begin with a parable:

A famous actor receives a call from his agent.

“Listen, Jack we just got a great offer. Tons of money, an all cash deal, you get the star role, playing next to the greatest co -stars in the industry. But the best part of it is the plot, it’s great. The story line really clicks, it’s a guaranteed Oscar. I’m sending the script over this morning. Tell me what you think.”

After reading the script Jack calls his agent back.

“No, the script is fine?

“Is it the other actors?”

“What is it? Bob, don’t you get it? The guy that you want me to play is penniless and not too bright either. More than that, he’s a jerk! I can’t stand anyone seeing me that way.

“But Jack, that’s only the part you are playing, it’s not you.”

“Bob, forget it, doing this production means everyone, I mean millions of people are going to see me as a creep, and a down and out. I can’t stand the embarrassment. Don’t even ask me again, I’m not doing it.” And he hangs up.

Obviously, this conversation never took place. Because any actor, as well as any person going to the theater, understands that those people up there on the stage are there playing their parts. They aren’t judged by how wealthy or poor they are in the play.  They aren’t judged by whether their role portrays a life of success or failure. There is one criterion for judging an actor: how well did he play his part. If his role is to play the part of an Idiot Savant, and he does it convincingly, he will win awards for his performance. If his role is to be the most successful man in the world and he isn’t real, the critics will rip him to shreds. He is there for only one purpose—to play his role. The characters has this type of personality, is from this type of background, has this level of intelligence—now go out there and play the part.

This is a parable to life. Each of us was given an exact set of circumstances, and a specific set of criteria. The backdrop is laid out and we are given the task of playing the role. Born into a particular time period, to a specific family, given an exact set of parameters – you will be so tall, so intelligent, have so much of this talent and so much of this one. Now, go out there and do it!  Live your life, ford those streams, cross those rivers, and sail those seas! Live up to your potential. At the end of your days you will be judged- but not you compared to me—nor me compared to you: you will be judged by a far more demanding yardstick, you will be measured by how close you came to accomplishing all that you were capable of.

The Vilna Gaon, tells us that the most painful moment in a person’s life is after you leave this earth; when you stand before the heavenly tribunal, and they hold up a picture for you to look at; a picture of a truly exceptional individual—a  person of sterling character traits, who shows intelligence, kindliness, and humility – a person of true greatness. And they say, why didn’t you do what he did?

And they answer the most telling and most troubling line a person will ever hear: that picture is you. Not you, as you stand here now. Not you as you have lived your life. But, that is you had you accomplished what you were put on this earth to do. That is you, had you become what you were destined to be.

They don’t ask how much money you made. How attractive you were. How popular. Those are the stage settings of life—hand chosen by HASHEM as the perfect environment to allow you to reach your potential. Whether you were smarter, or richer, or more talented then the next person is irrelevant, the only issue is: How much did you accomplish compared to—you, compared to what you were capable of.

Most of the serious life questions we ask come from the assumption that this life we now lead is the end all and be all of existence. As if my station now in this world is the reason for creation.

From that perspective very little in life makes sense. Certainly not pain, suffering, or the inequitable distribution of talent and opportunity.  However, once a person widens their perspective, to understand that we were created, to grow, to accomplish, and in the end we will be rewarded – judged by only one criterion: how much I grew, in relation to my potential—then life begins to make sense.

HASHEM custom designed a set of circumstances for each individual to give him the ultimate setting for his growth and perfection.  Not every situation is pleasant – but they are needed to shape us, or give us the opportunity to grow. Once we understand this point, life itself takes on a very different meaning and a person can focus on the purpose of life: fulfilling our mission and purpose in existence.