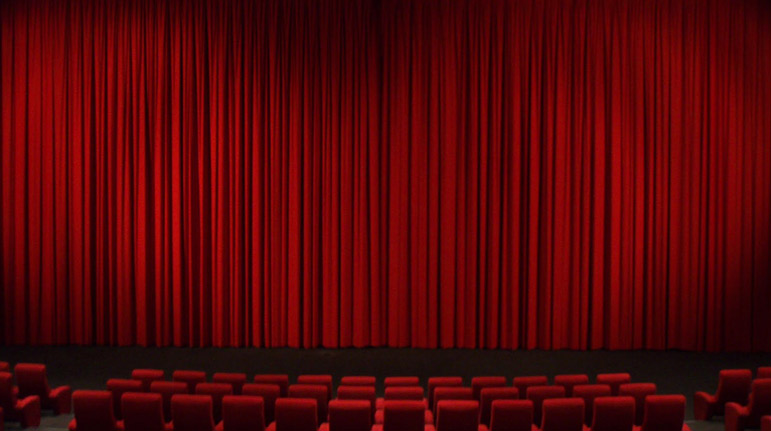 9. Backstage at the Play

This concept of knowing that Hashem determines every outcome, yet my job is to use the world in the ways of the world is a very difficult concept to actually feel and to put into practice in our life. It requires a tremendous amount of focus, attention and understanding.

I have a parable that I think helps sort of bring it a little bit closer, it helps define it a little better. Imagine the following: You’re at a play, and towards the end of the play the two heroes in the play get into a fight. One starts punching. They’re kicking; they grab each other and are rolling on the floor. The curtain comes down as they’re wrestling and the play is over.

After the play you go backstage, about ten minutes later, and you see these two actors slapping each other on the back. Hey, whoa, your punch tonight was so good. Oh, and your kick ___ 1:00. And you see they’re joking. And you walk over to them and you go what are you guys doing? Ten minutes ago you were on stage fighting, kicking, screaming. What are you now laughing about? And they look at you and they go what, that wasn’t a fight, it was a choreographed fight scene. He was supposed to swing wide and I was supposed to duck. We were going through the motions; it wasn’t real.