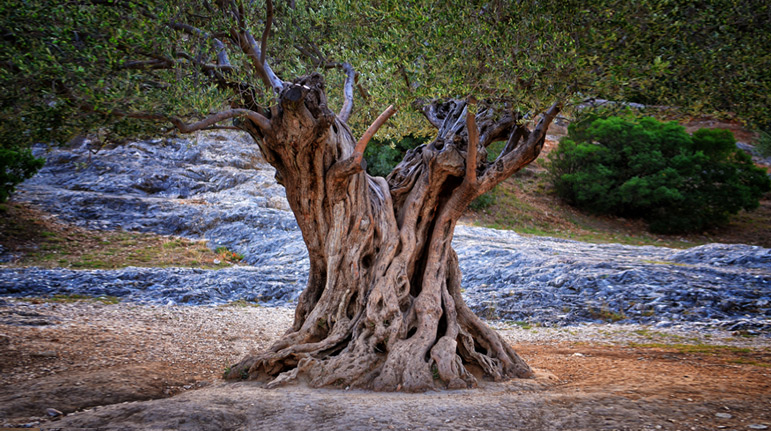 79. The Playwright and the Actor

Imagine you’re at a play practice and the actors are doing their thing on the stage, and all of a sudden the main actor starts going off script. And the director says cut, cut, what’s happening here, what’s happening here? And the actor says, well, I’ll tell you, I know the script went this way, but I thought the story would go better this way, so I started adlibbing. The director would say to him what are you kidding me? You’re the actor, you’re not the playwright.

Many times we become unhappy with the script. Many times we have the attitude of well, I could write it better. If only Hashem would understand. But understanding that I don’t write the script, I’m but the actor in the play, is one of the basic cognitions that a person has to have if he’s trying to learn to trust Hashem.