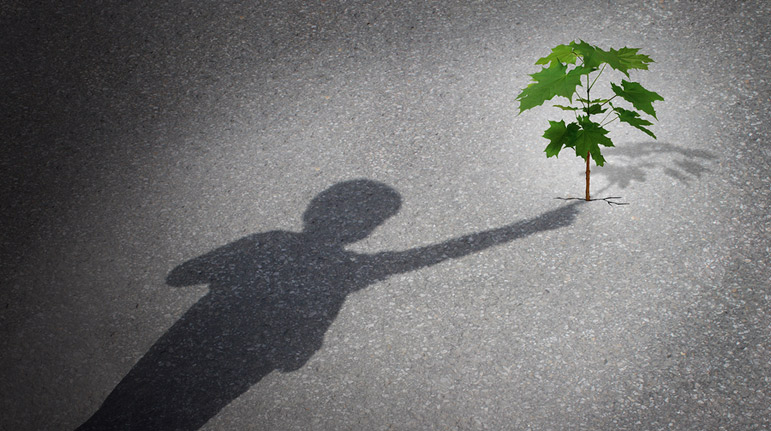 When my son was about five he had a broken leg and a high fever. I brought him to the pediatrician and the pediatrician said to me this doesn’t look good. Immediately take him to the hospital right now; we have to do tests. It was already late at night. I took him to the hospital. They tried one test, they tried another. Finally the attending physician said to me the only way we can conclude what’s really happening here is we have to draw blood from a very deep vein. And so in fact they arranged the procedure. Two phlebotomists wearing all white walk into the room and they ask me to help hold down my son. He’s a little guy on the table, and one of the technicians pulls out a very long needle. And he holds it over the thigh of my son, and my son begins crying and looks up to me and says Aba, make them stop, please. And my heart melted. I had to let them do it, because it was for his health, but my heart melted. Baruch Hashem it was nothing serious. But I think there’s a powerful lesson in this mashal (parable).