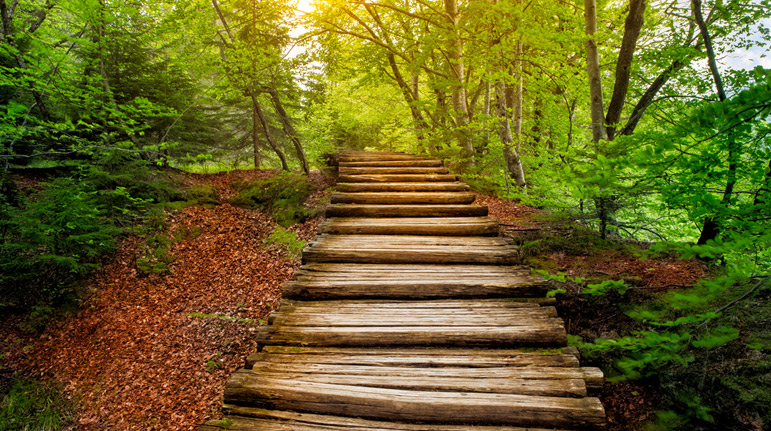 The Chovos Halevavos explains that Hashem will grant wealth to a person for one of three reasons. Either it’s a blessing, or it’s a test, or it’s a curse. And he explains that if you watch what a person does with that money, you can tell why he was given it. If a person succeeds tremendously financially, now he has a tremendous amount of money at his disposal and therefore he dedicates himself more towards serving Hashem; he learns more, he’s more involved in his community, he now turns to other things, you know that that man was granted wealth as a blessing. He’s a true eved Hashem (servant of G-d), and Hashem is giving him the opportunity to use his time and resources more efficiently.

If a person begins acquiring money and he becomes more busy in his business, more busy in his investments, and he no longer has the time that he used to for davening (praying), for learning, for his family, you understand that that man is being tested. Hashem is giving him a very great test. I’m now granting you success, what will you do with it? Will you use your time wisely or will you squander it?