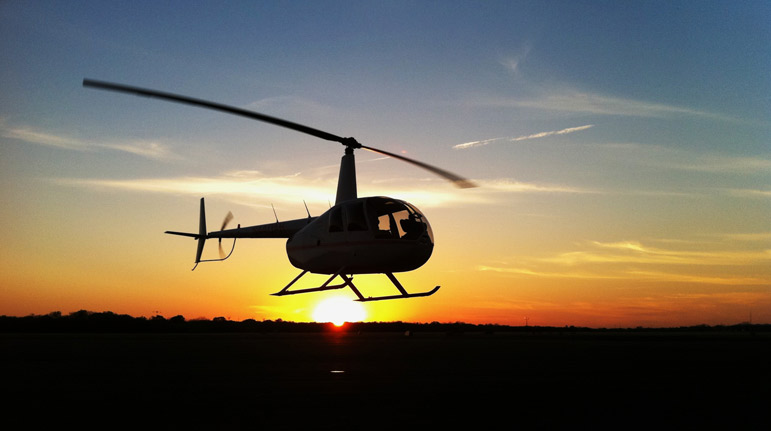 64. I Could Have Bought a Helicopter

I was once meeting with the executive director of my son’s yeshiva and we were discussing tuition and the fact that I have more than one child in yeshiva and the fact that I’ll pay yeshiva tuition for more than one year. And he said I want you to realize something. If you would take all the money that you’re going to spend on your children’s tuition throughout the years, if you would gather it together, you could have bought a helicopter. And I realized he’s right. It’s quite a large sum of money.

And the Chovos Halevavos makes a very, very important point. People make a mistake. They say wow, if only I didn’t have to spend money on my children’s Torah tuition, if only I didn’t have to spend that money there, look how much more I would have. Explains the Chovos Halevavos Hashem gives you money for your needs, and then Hashem will give you money for the needs of your children, your wife, and those dependent upon you. If you use those monies appropriately, Hashem will continue to give you them, but if you don’t use those monies for what they were earmarked, you’re not going to get it. If you didn’t spend the money on your children’s Torah tuition, you wouldn’t have received it.

And yes, it seems like you’re spending a fortune of money, but what you’re actually being granted is a tremendous opportunity. Through you as a siphon, Hashem is allowing you to be the vehicle to make sure your children get a Torah education. And through that you’re given tremendous zechusim (merits). But if you don’t use that money that way, what’s going to happen is you’re not going to receive that money. Hashem gives you money for your needs, and Hashem gives you other monies for the needs of the people who are dependent on you. Understanding that there are separate cheshbonos (accounts) is one of the basics of understanding how Hashem runs the world.