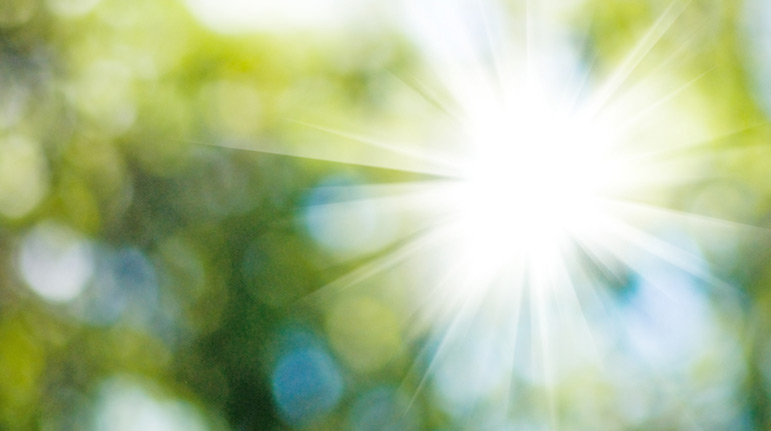 I want you to imagine a fellow who is about 100 pounds overweight and smokes two packs of cigarettes a day. And he’s beginning to feel the effects; he’s sick. And he turns to Hashem and he says Hashem, Hashem, why me? I’m such a good person, I learn, I daven (pray), I give tzedakah (charity). Why am I sick?